Japan has a history with cryptocurrencies. It’s a reportedly Japanese national, one Satoshi Nakamoto, who invented Bitcoin. Well, some think that Mr. Nakamoto is in fact a number of individuals. It’s difficult to tell with certainty when there is very little evidence to begin with.

In the recent years of cryptocurrencies and trading, Japan has suffered quite a few problems. Its biggest crypto exchanges were attacked multiple times and millions worth of cryptocurrency was syphoned off, most likely by North Korean spies.

Criminality in relations to cryptocurrencies in Japan and Southeast Asia (SEA) has risen several-fold over the years which has alerted the Japanese authorities to serious breaches in their defences.

It has not been easy and it has not been simple, but all things considered, we must remind ourselves that cryptocurrencies are a serious business and for a long time they have been imprudently ignored by governments. This is just what’s about to change.

All of these cryptocurrencies are important and they will help to kickstart the operations of Decurrent. The company had the following to say in a statement:

“As a registered service provider, DeCurret will launch spot trading services from Tuesday, April 16, 2019, in Japan,” confirmed Decurrent. “As for opening accounts, DeCurret has started to accept users to open accounts from Wednesday, March 27, 2019.”

The company was in fact launched much earlier, in January 2018, giving it enough time to adapt in the highly-demanding environment of the crypto world. It hasn’t been very easy for Decurrent, but they have manged to truly pull their weight together and are finally pushing towards listing actual cryptocurrencies, thank to the approval by the FSA.

All of these have stated their intent to support Decurrent and help the company continue to grow and expand. Of course, there are many inherent challenges that lie in this statement and Decurrent are perfectly aware of this.

Decurrent believes that as capable as online security systems are, there is one last thing that needs to be considered first and this is precisely the fact that people need to be more careful. Some people take a very frivolous security approach to maintaining their online banking using repetitive and easy-to-crack passwords which hurts everyone.

To fight this, Decurrent is officially launching a campaign to educate people how to protect their data. It’s definitely an ambitious project that will take some effort to be put to a meaningful conclusion. In over half the cases, people who approach the subject lightly are to blame when hacking occurs.

“More than 60 percent of all cases, or 102 incidents, involved individuals who used the same ID and password for their e-mail account and other Internet services, such as online shopping, for cryptocurrency dealings.”

Of course, 40% incidence is still very high and it cannot be brushed up lightly. Crypto exchanges need to be doing much more in order to prevent seemingly avoidable accidents when it comes to the security of crypto tokens.

“DeCurret has been establishing a reliable service structure that allows digital currency [that] exists on the Internet, to be exchanged, sent/received, and stored.”

Decurrent will also step up its own efforts to fight fraud in the crypto sector, an admirable undertaking which is really worth examination.

Cryptocurrency is the darling of criminals and they are readily stealing the tokens to conduct nefarious activities. It’s deplorable, of course, but there’s little that can be done to stop them. In fact, many people are now realizing that unregulated cryptocurrencies are actually the conduit of graver offenses.

To fight this off, what’s needed is a very centralized approach to the industry. Yes, it goes against the grain, but if cryptocurrencies want to have a real value, they will need to really commit an apply themselves. It’s not easy to consolidate the idea of anonymous money and a centralized financial regulator, but for the sake of everything that is crypto, people will have to try.

Decurrent wants to make it possible for various parties from the sector to work together. The fact that the big companies are already investing and showing sympathy for the idea means that there is indeed a chance to bring really big players without having to worry about much of the downsides.

And so, there have been many reasons why you would want and expect to see a regulated crypto industry. Centralization is important as it allows people to feel more secured. More importantly, it creates an environment in which cryptocurrencies can have actual value as opposed to one where they are the tokens of exchange to lawless operators. Here’s what JR East truly stands for through its Decurrent initiative:

“JR East’s Suica operates the same settlement business, and is in a position to invest in Dikalet, and is highly expected to develop its services to create a payment infrastructure based on transport infrastructure. We started by charging and using cash, which is a general-purpose payment method, but I think that it will change greatly as the current of “cashless” flows.” There will be many inherent challenges to creating a stable crypto exchange out there, but Decurrent’s effort seems to be a step in the right direction. A backing by the FSA is definitely a very good start. 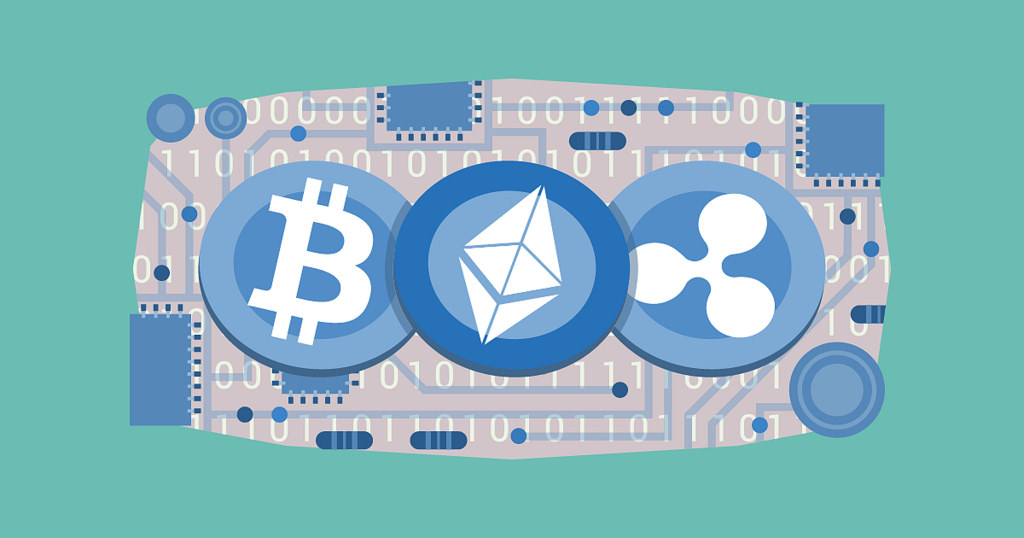