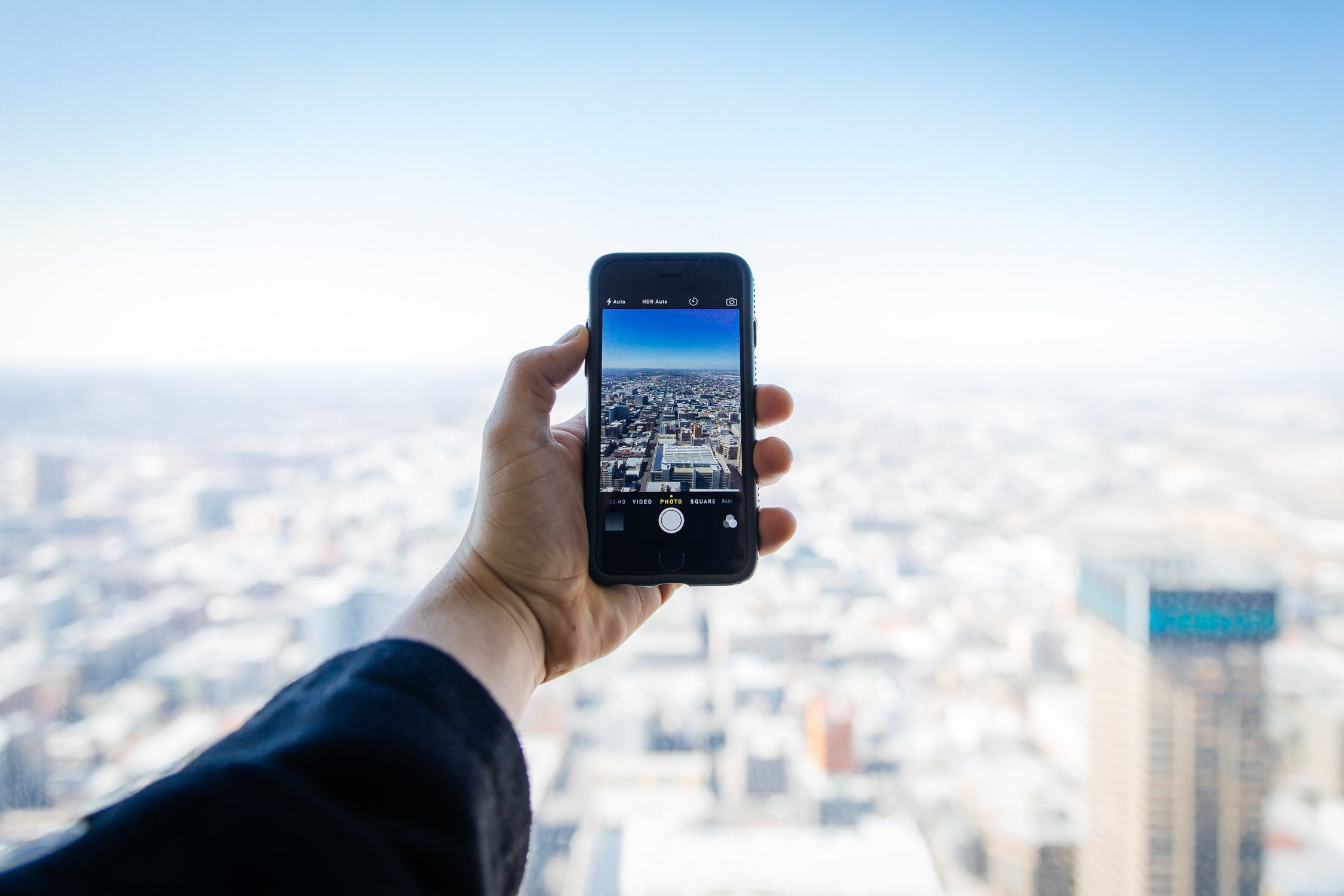 Nobody would say that Africa is among the largest cryptomarkets in the world. But it is. And part of that is because of the continent attempt to catch up on its development. Young entrepreneurs are skipping on some of the most important aspects of livelihood to bring to remote villages portable sun-powered generators.
Mobile payment is gaining traction and a growing number of people is understanding this as normal. So, even though Africa is not South Korea, why shouldn’t we reap the same benefits there? Why shouldn’t Africa be at the forefront of crypto development?
Previously, Russian nuclear scientists have tried harnessing the power of a nuclear reactor to mine Bitcoin illegally. Couldn’t Africa harness the scorching sun and make a living in the world of cryptocurrencies? We believe it can!
Understanding a Continent
But marketplace is truly leading the development of these new digital chunks. New trade venues have been sprouting up! Peer-to-peer marketplace are now the norm. Trading volumes have been inching up to reach $8.1 million at the end of 2017, which goes to say that a new behemoth has been born!
Most recently, one of Africa’s oldest and better-established exchanges, Luno, has said that it will cater to customers from 40 different countries, up to 1 billion customers overall! This is quite possible given that Africa’s the world’s youngest continent and it’s booming.
Cryptocurrencies may also come at a much-needed time when local populations are suffering from bad government. Instead of catering to a government that has done badly by them, people are now rallying under the flag of a decentralized currency that may actually help them out of poverty.
Adopting novelty tech solutions to resolve everyday issues may also lead to the spawning of a crypto basin in Africa, which cannot be easily overlooked.
Perhaps Africa is among the few places where cryptocurrencies may actually help talented and vibrant people to rid themselves of corruption and mismanagement, opening up the sluice-gates of innovation and better quality of life! 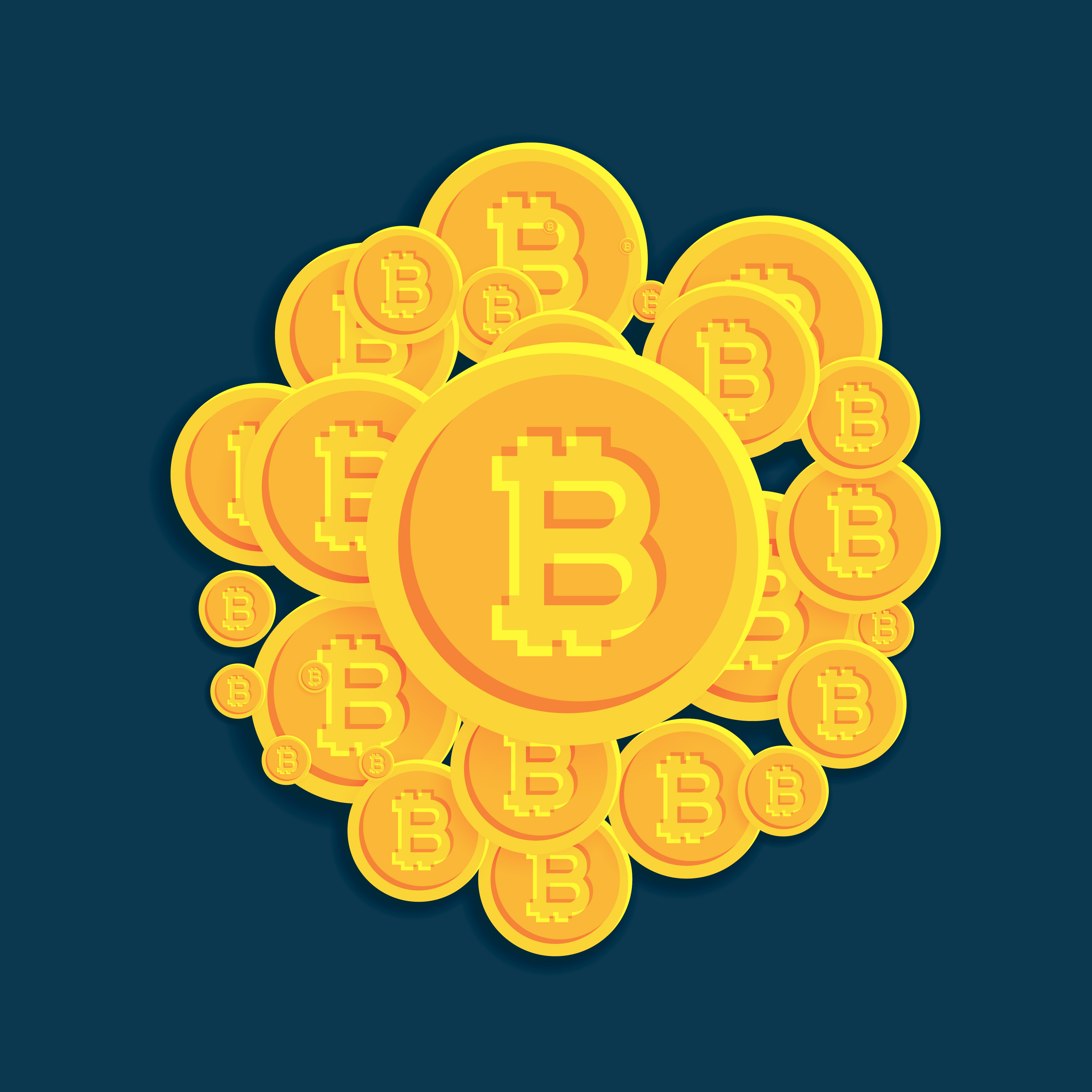