Home
\
news
\
A Cryptocurrency for the Young 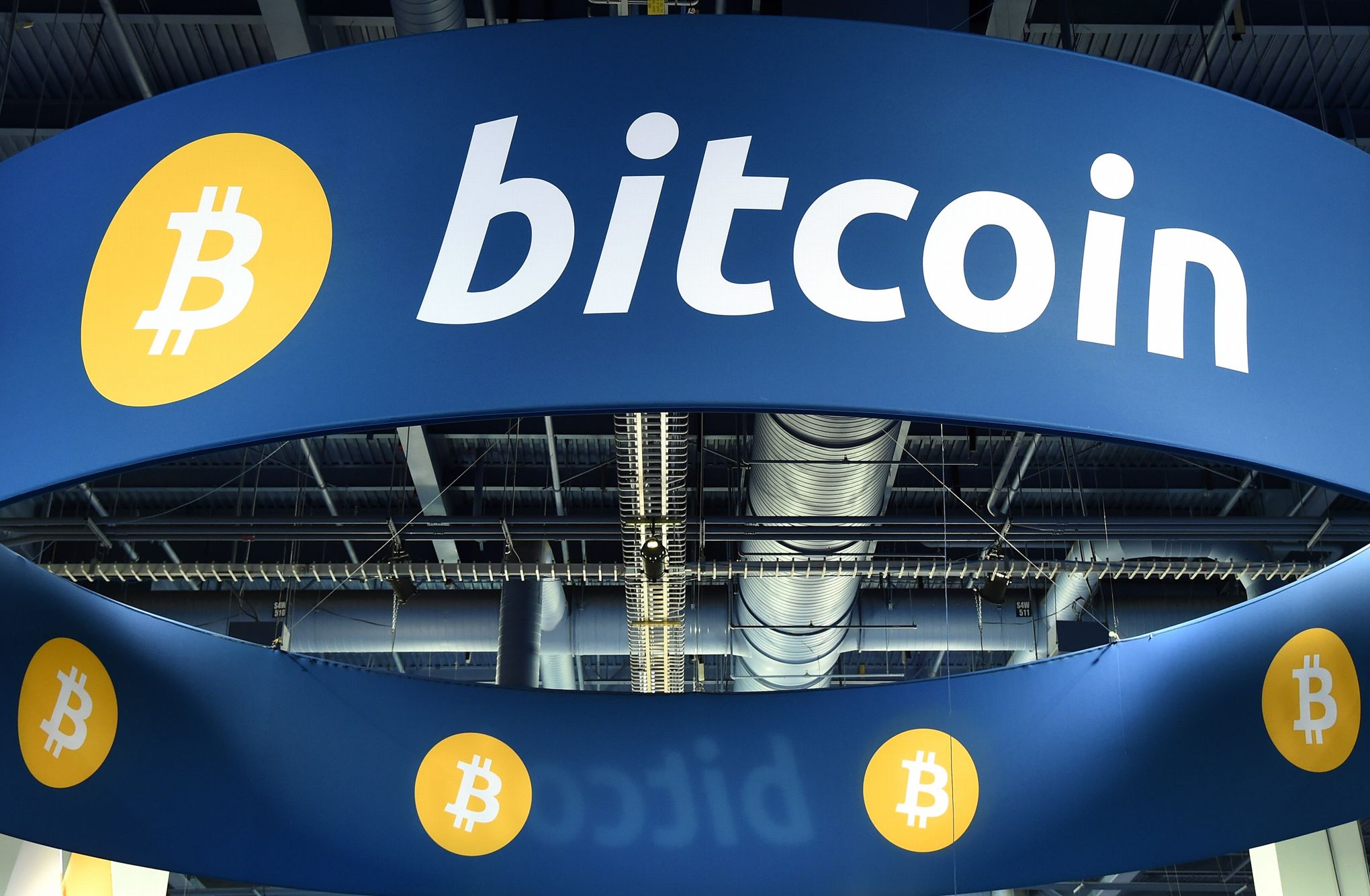 People have been quite happy to come up with all sorts of monikers for Bitcoin. Nevertheless, the currency is quite markedly trending with French youths.
According to a study carried out by Odoxa-Linxea for Les Echos, a French daily newspaper, young people are increasingly more likely to invest in cryptocurrencies. In other words, France has not avoided the onslaught of Bitcoin.
One in three French nationals is interested in the cryptocurrency. They are mostly aged between 18 and 24, and account for 37% of all respondents to the survey.
At the same time, the world of cryptocurrency remains off limits for many people. They simply do not understand it. The main snag stems from the fact that they do not how Bitcoin, and other cryptocurrency for that matter, work. Who does really?
According to the survey, 75% of respondents are happy to chalk them up as assets that may generate revenue but then again, they may not – a toss-up in other words. Similarly, 75% of all respondents agree that these digital riches serve the nefarious activity money laundering. A rather serious and accurate accusation.
When we break the numbers, we will see that many people are also likely to agree that it could be dangerous for the economy. Some 68% believe that Bitcoin will eventually lead to a new financial crunch or throw a spanner in the cogs of progress.
Only 26% of all French nationals believe that Bitcoin can be a reliable investment in the long-term.
What Ails You?
Of course, the trends are already quite easy to spot. People agree, en masse, that Bitcoin is too risky, too volatile, and generally not sufficiently secure to be a good way to go when it comes to investment.
Bitcoin has not replaced gold, some effuse. Many French citizens have already heard about Bitcoin. Nevertheless, French citizens are reluctant to plunge headlong into that venture that may leave them smarting should it turn ill.
Overall, 85% of all respondents believe that, despite the convergence of negative outlooks, the digital currency will dominate all monetary transactions in future.
This is a brave statement but one that is gaining popularity in Europe, for example. Baltic countries are slowly shifting to digital currencies.
It is funny how one of the least populated countries will in fact be at the forefront of this exciting new change. However, peculiar as it may be, it is true enough.
Another reason to believe this may be the case in future is the European Central Bank’s decision to experiment with a digital euro. While nothing has been put in flesh, the bank has toyed with the idea already.
Indicators exist that Bitcoin has found some supporters who plump for it in all seriousness. At the same time, regulators are now moving in on cryptocurrency, and they have justly fallen under the limelight.
France, A Promise of Better Value
Meanwhile, the French are quite ready to go on a limb, although, in this case, it could be well out of the whole tree.
When asked why so many French actually take the decisive step towards investing in cryptocurrency, many respondents go to say:

What Is This Entire Din About?
While Bitcoin is bound to remain a much-discussed cryptocurrency, people will not invest in it exclusively. Certainly, you may find many people branching out and including Bitcoin insofar as they want to have multiple investment going so that their money is better spread and therefore protected.
What Bitcoin needs today is endorsement. The French, while vastly dithering, will land their support. One day. If not for Bitcoin, then at least for something new and innovative, and ideological.
We should all try to remember Bitcoin now. One day, it could very well be something of the past.