Home
\
news
\
An Injuction May Change the Cryptogame 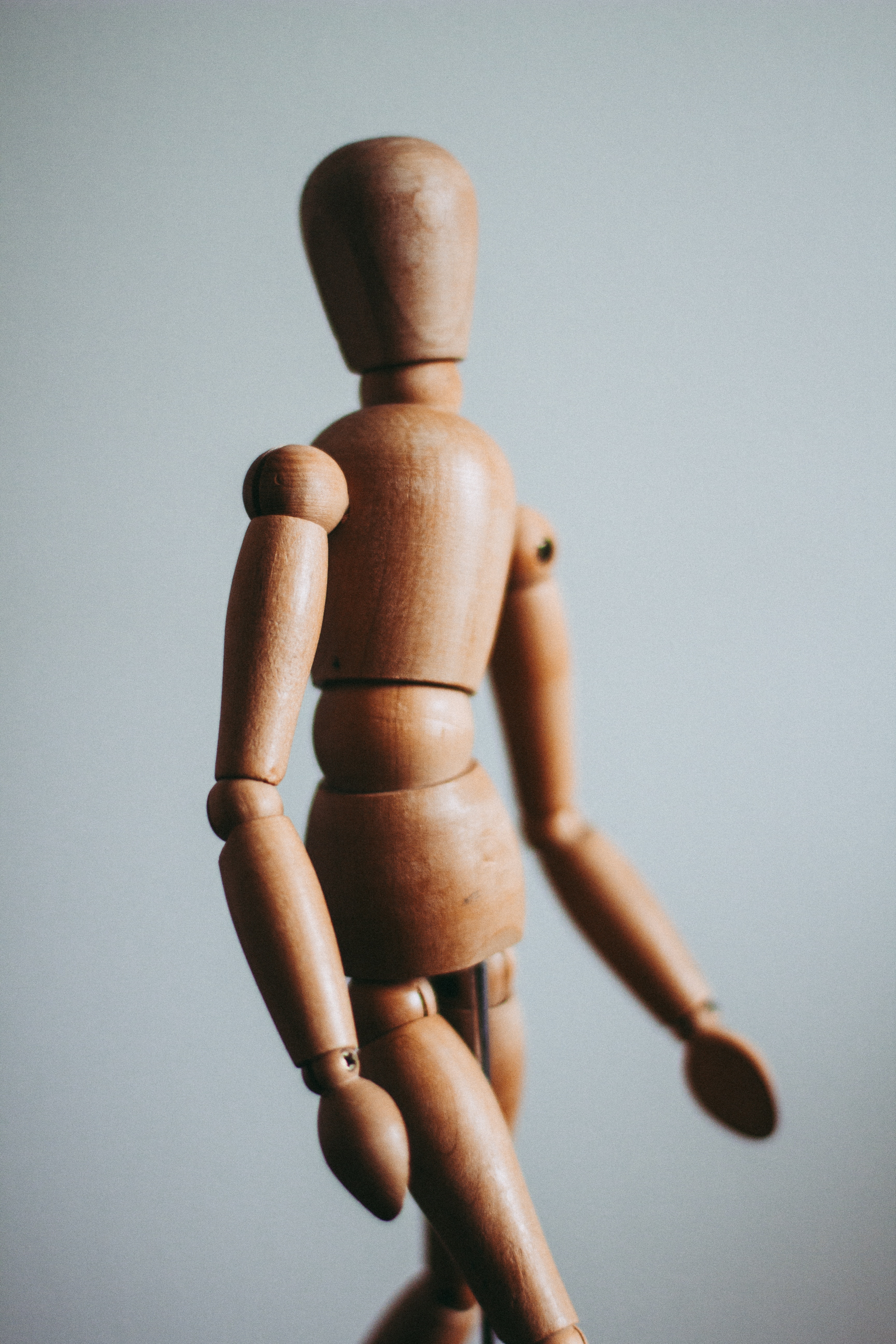 We have strived to provide with an objective and well-balanced overview of the crypto world such as it is today. There has both praising and criticising. In all our opinions, we have tried to stay objective and base our comments on facts that can be verified by other blogs and media outlets in general.
We now believe that cryptocurrencies are in hot water. There multiple reasons for this. First, the Internal Revenue Service (IRS) is looking into taxing individuals, which will ultimately lead to less anonymity when it comes to cryptocurrencies.
Secondly, regulation across the board is mounting. The Bank of England has been calling for more scrutiny into the sector, albeit in fairness the institution itself is not strongly opposed to cryptocurrencies in general, just when they are abetting crime.
With this in mind, we must now report on the case of Judge Jack B. Weinstein who has been at the New York’s Eastern District since 1967. Mr Weinstein has filed a 79-page preliminary injunction against a crypto company that has received accusations of fraud.
However small the company in question, this has been the latest addition to the patchy uncertainty surrounding cryptocurrencies and companies who venture to carry out transactions using those assets of digital gold.

An Injunction that Reverberates

If one question comes to mind right now, it is what the consequences for the entire market are going to be. Nobody has thought it possible for courts to get tangled with the private dealings of anonymous libertarian well-wishers, but since a handful of the companies on the market have decided to run Ponzi schemes, the judiciary have decided to at least try to garner a better understanding of the crypto industry, and just how much courts can do to settle disputes and prosecute wrong-doers.
The story begins in January 2018. The Commodity Futures Trading Commission made a statement that it would bring up a small advice company by the name of CabbageTech on fraud charges. It followed through with that threat.
However, the CFTC was collaborating with the Security Exchange Commission, another serious watchdog that does not stint effort where big money are concerned.
CabbageTech run a rather stale deal. Preying on gullible well-heeled investors, the company sought to deprive them of substantial sums by way of promising unlikely weekly returns which followed shortly after. The injunction read:

A Fear to Act is No More

So far, all regulators in the United States have been tiptoeing around cryptocurrencies such as they are. No one agency has decided to come down hard on perpetrators nor to attempt and stifle innovation while these assets have been thriving elsewhere in the world.
However, no one body has gone the full hog with cryptocurrencies. CFTC Chairman Christopher Giancarlo recently appeared in Congress to explain the subtle details about bitcoin that made it a private affair for so many politicians. However, Mr Giancarlo’s hearing made something else abundantly obvious – it is so far in no one agency’s remit to control the market for cryptocurrencies.
This is about to change, or at least it might. The injunction issued by Judge Weinstein may open up inroads into an area that has been cosily enjoying its own obscurity. Citing the Commodity Exchange Act from 1936, which mandates the trade of commodities and futures; legislator may actually stand a chance and pursue the elusive beasts in courts.
If this move takes off, legislators will receive teeth to carry on the fight against illicit activities that have been facilitated by the relative anonymity of cryptocurrencies.

What Has Happened in Recent Months?

As the news about the injunction are gaining momentum, investors are asking themselves wat may ensue. It is quite possible that from now on, security exchanges will be required to register as security exchanges. We see this as a good thing, as it will allow for more accountability in the sector. Regular people have gone to great lengths to maintain the crypto fire burning. Should regulatory institutions fail to bring wrongdoers to accountability, the state would have failed citizens, and common libertarian-bent frauds would thrive.
It is an unpalatable scenario. The recent buffetings that Coinbase has taken from regulators is also a reason for concern. Meanwhile, elsewhere in the world, cryptocurrency exchanges have been hacked, undermining the claims that these digital chunks of gold are unbreakable and cannot be stolen.
However, for cryptocurrencies to thrive, they will have to give up at least part of they are self-professed utopian dream where all transactions are anonymous. Regulation is sorely missed and there is no avoiding it. Wish as we all secretly do. 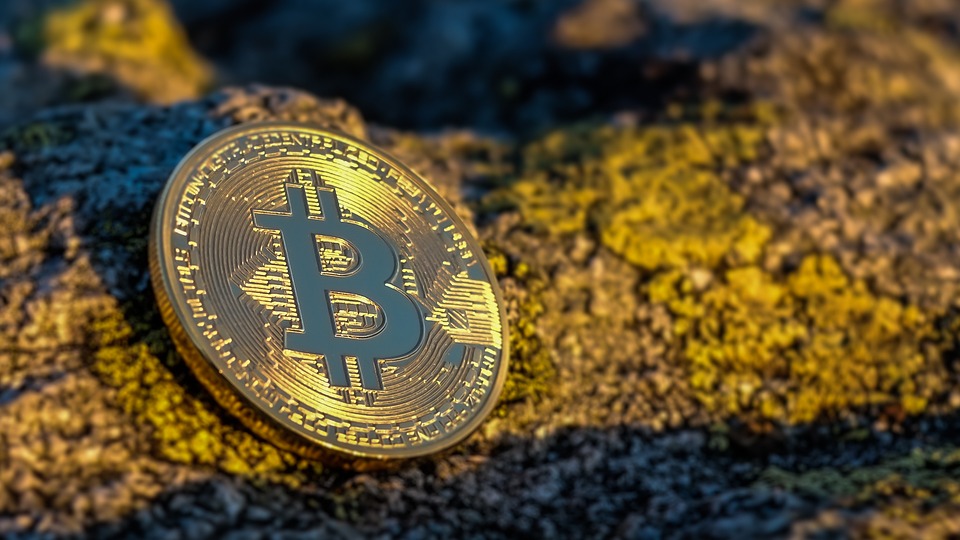 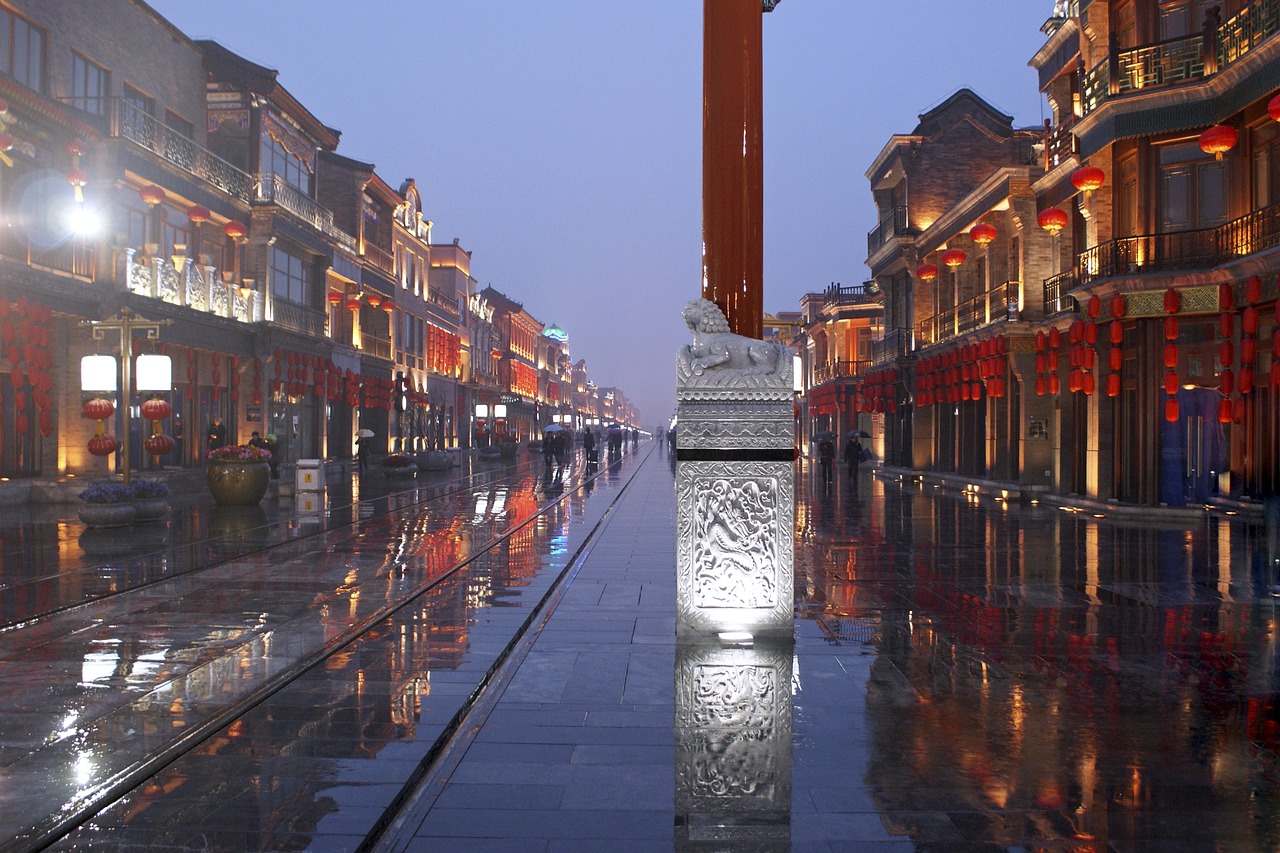