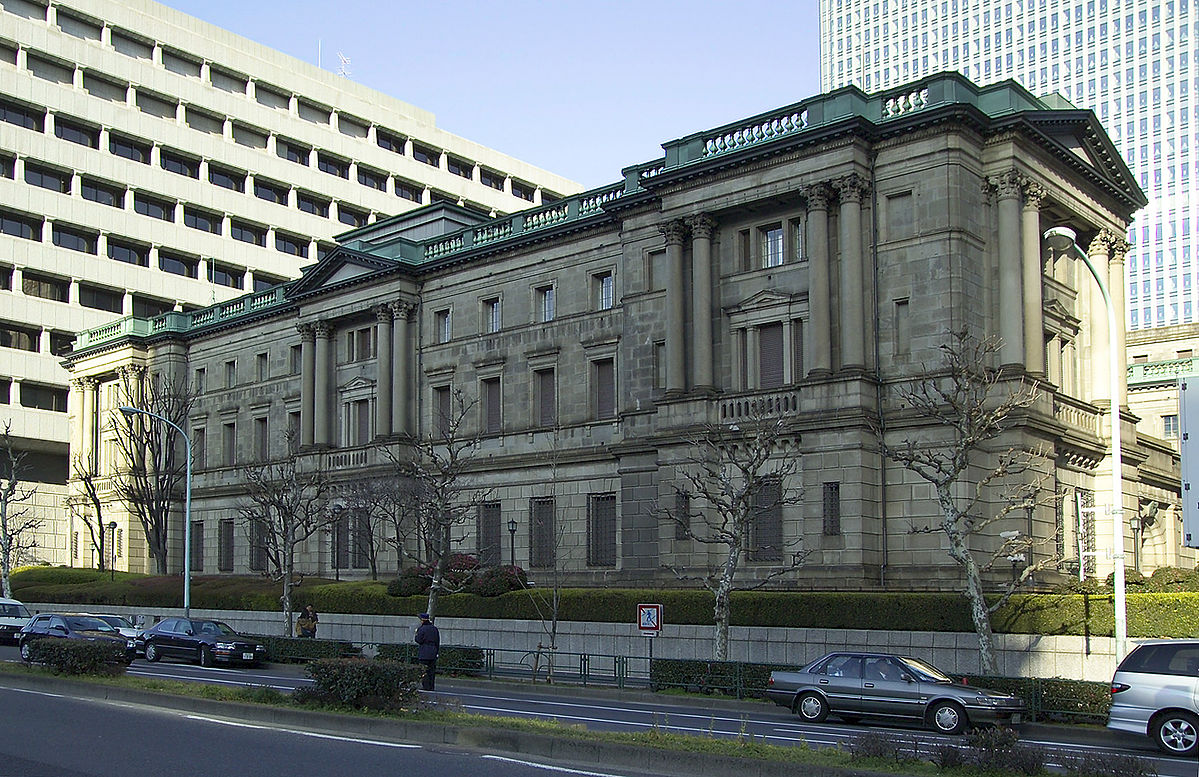 Experts have often cited Asia and Japan as bastions of cryptocurrencies. If you want a relative leeway in dealing and managing your virtual assets, some suggested, you would want to go to South Korea or Japan. However, things have changed dramatically since January 2018. Japan and South Korea have seen both two successful heists target two of their noteworthy crypto exchanges robbed. Perhaps the most embarrassing development in this story was that Japan’s Coincheck was infected through a low-key wallet. A gross oversight on the part of the company itself. The ensuing polemic has been quite indicative of the sloppy practices some crypto exchanges have been using.
However, a yet more striking development in the whole story is that apparently experts have though blockchain quite impenetrable, hence the lack of proper security measures, such as cold storage of crypto keys and authentication by multiple users.
The scandal has reverberated across the world. Some were concerned about the overall feasibility of the offer. Others were shocked that the stolen money may have been lifted by North Korea.
A new moral battleground emerged. Cryptocurrencies have long been known, at least reportedly, to finance clandestine operations such as human trafficking, money laundry and drug trafficking. With the latest accusations, they may be precipitating the world off a cliff and into a nuclear war.
Bitcoin is definitely popular in Japan. With this in mind, it is definitely worth noting that Japan is a promised land for crypto investors. However, the Central Bank of Japan has issued an open Q&A, which was largely negative in its essence. The bank is quite openly criticising cryptocurrencies and advising people not to spend FIAT money.
The Bank of Japan has gone so far as to say that the latest spate of crypto heists may not be the only one and it is quite likely to see more such initiatives taking shape in the foreseeable future. Not only that, but fraudulent activities have already been part of the very fabric of digital assets. With this in mind, it is understandable why watchdogs have been coming down hard on every Ponzi scheme and self-styled cryptocurrency bank.
Facebook, which is caught in its own woes as the Cambridge Analytics debate goes on inexorably, has also decided to strip its platform from adds that advertise ‘erroneous information,’ which pretty much affects all crypto adds out there.
Bitcoin has had a ‘dismal quarter,’ Bloomberg wrote. So it is understandable why BOJ’s latest round of warnings is quite logical. Where some see an opportunity for Bitcoin to completely replace money, others see as ludicrous dreaming.
But the threat of cryptocurrencies is much greater than, say, the replacement of conventional FIAT money. In fact, cryptocurrencies may quite easily destabilise financial markets, as the G20 meeting in February indicated.
The BOJ have been particularly pragmatic in their answers. While citing blockchain and Bitcoin as potentially dangerous, the bank did not rule out the potential good that a successful implementation of this idea may bring to everyone. In other words, BOJ expects blockchain to facilitate money transfers, to uproot fraudulent practices and to create a world where money moves around freely.
At the same time, Bank of England has recently landed its qualified support for cryptocurrencies, arguing that while interesting and potentially useful in practice, digital gold seems to answer to no-one. Until such a time that more accountability is introduced into the sector, BoE stands firmly against all cryptocurrencies.
Similarly, Danske Bank, one of the largest and most-reputable banking bodies in the Scandinavian region has also forbidden all trades on its platforms that involve cryptocurrencies. However, the bank is still allowing users to deposit money into the bank that have been deposit through well-regulated and anti-money laundering practices.
The simple fact is that nobody can know what the future of cryptocurrencies will bring around. It is understandable why BOJ have initiated a series of measures to try and limit the impact of the potentially negative outcome of crypto gold.
In theory, blockchain will help the financial system worldwide function more efficiently and not have to worry about the potential downsides of fraudulent activities, because they would be practically impossible.
Conversely, some worry that if blockchain takes root as a mainstream initiative, many hackers will learn how to abuse the system and create even more complicated ways into people’s bank accounts. This is a concern. While the future of money seems quite promising and brimming with potential, there is always the risk that we may imperil the present. 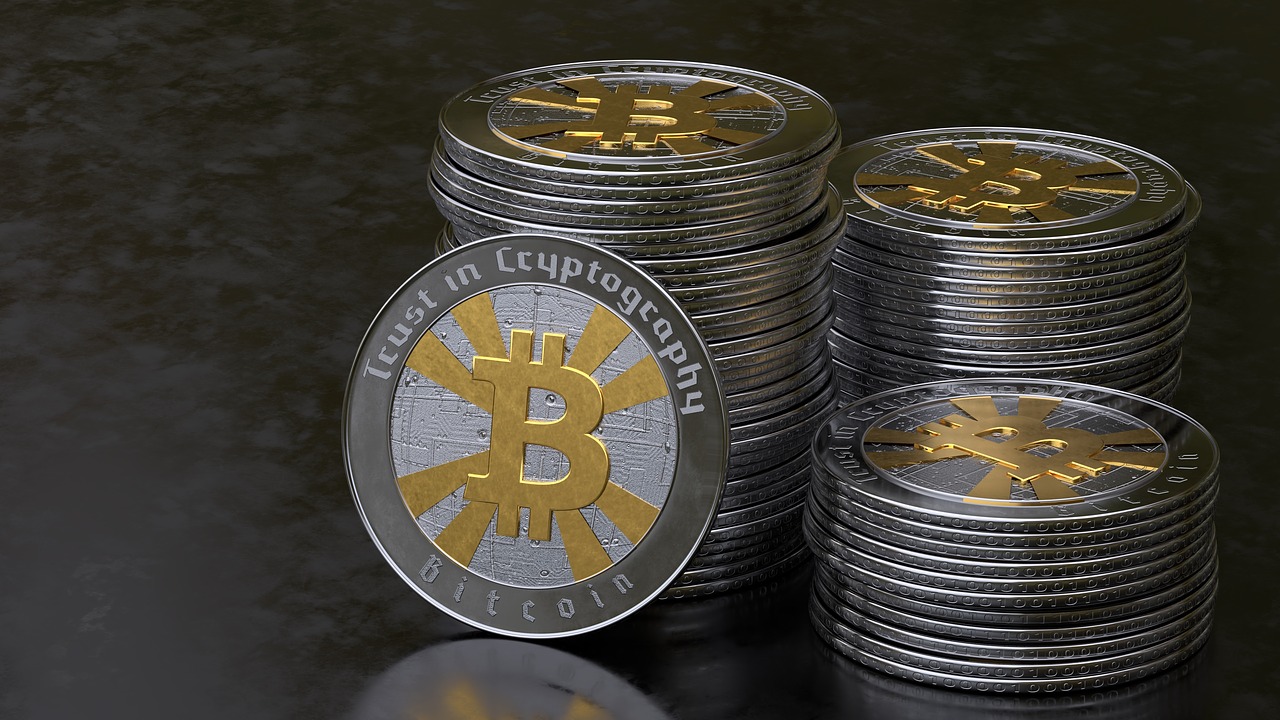 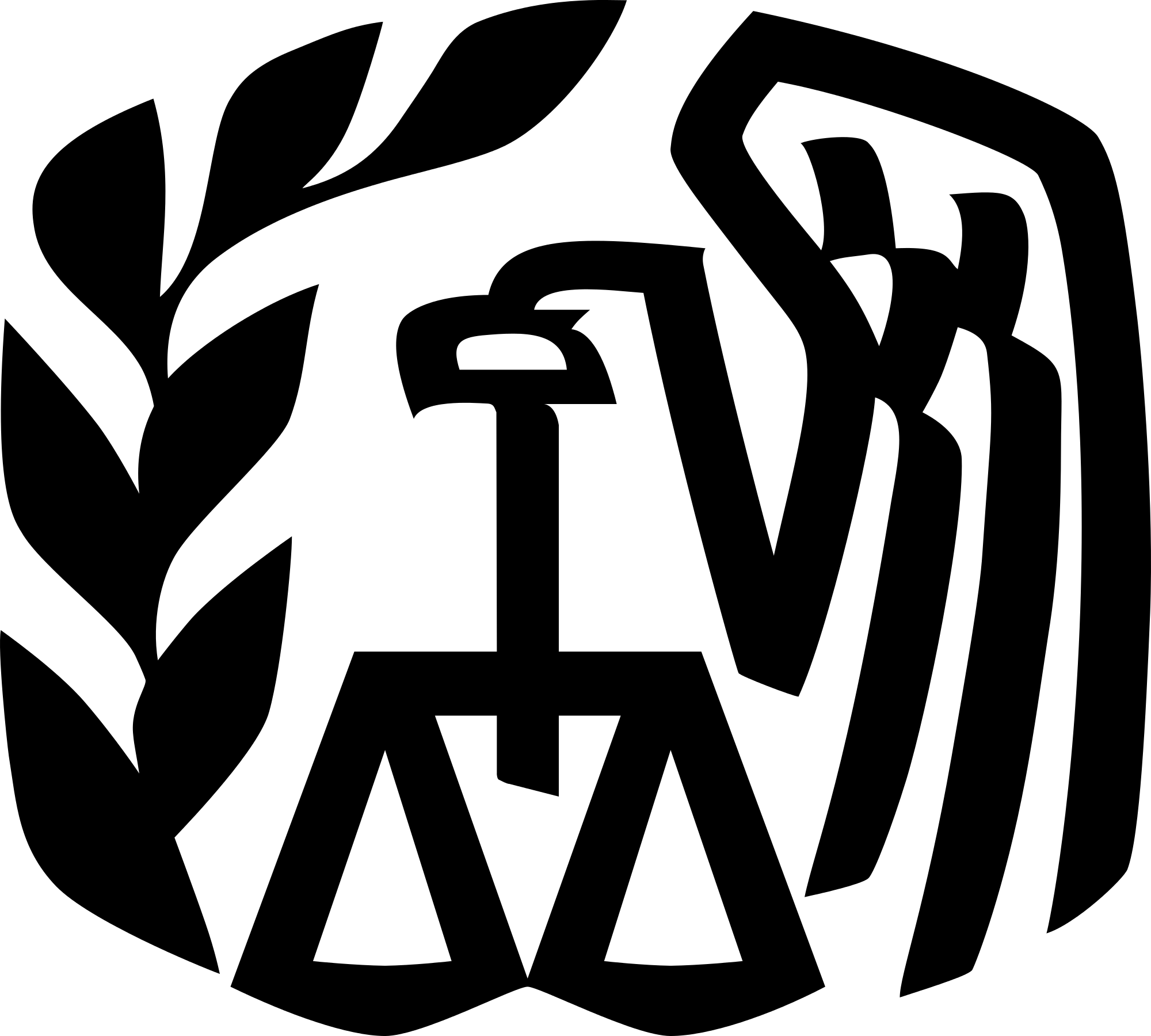