Today, we at Coincomparator are rather hawkish about the future of cryptocurrencies. We have already posted a news item where our members will see the rather reserved stance on one of our editors. There is merit to that point, though not all is perhaps as bleak as it was published.
Perhaps, the previous posting will find some support in the recent Q&A that billionaire Bill Gates conducted on Reddit.
According to Mr Gates, these new types of coins are for not only turning a hefty profit and avoiding your taxes. There is quite a bit to this and these assets may actually be deadly in the real sense of the word.

In a session on Reddit, Mr Gates pointed out one very simple fact – people can buy drugs with those cryptocurrencies. Not only that, but terrorists and criminal organisations are purchasing all sorts of stuff that serve their ends.
Mr Gates words are wise and they come with an unadulterated simplicity. He is not making a revolution by saying that the sky is blue, ,he is just pointing out to a plain fact where people tend to show little interest in.
Mr Gates also said that speculating with these assets is also particularly dodgy. People have been making riches from Bitcoin, but it is certainly worth noting that there have been only a few in and between who have managed the feat.
Even though Mr Gates did not dwell long and hard on the issue, his warnings about AI and now cryptocurrencies merit our attention, because they aren’t the senile palavering of someone who is strongly opposed against the currency to serve their own agenda. All the billionaire is saying is that caution is needed.
Bill Gates Bitcoin Cryptocurrencies Reddit 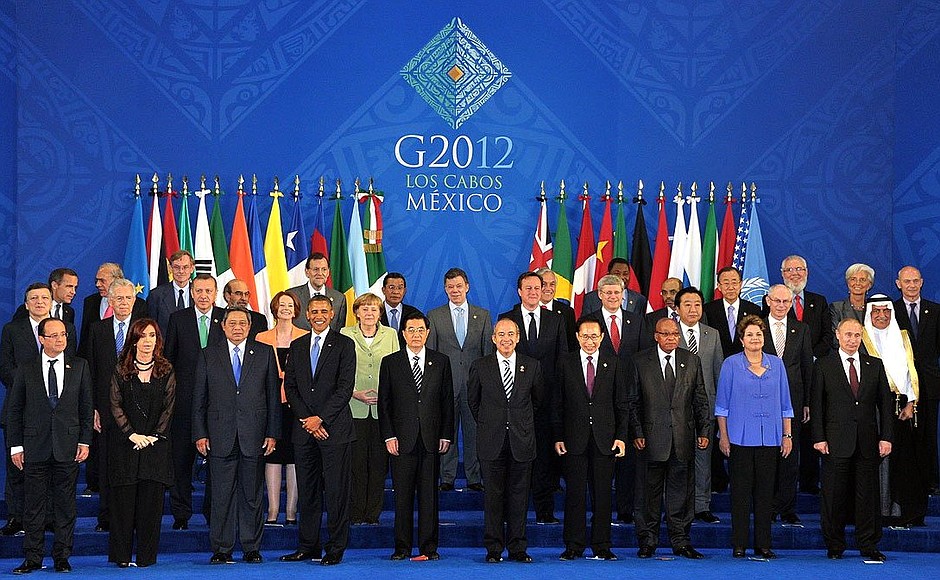