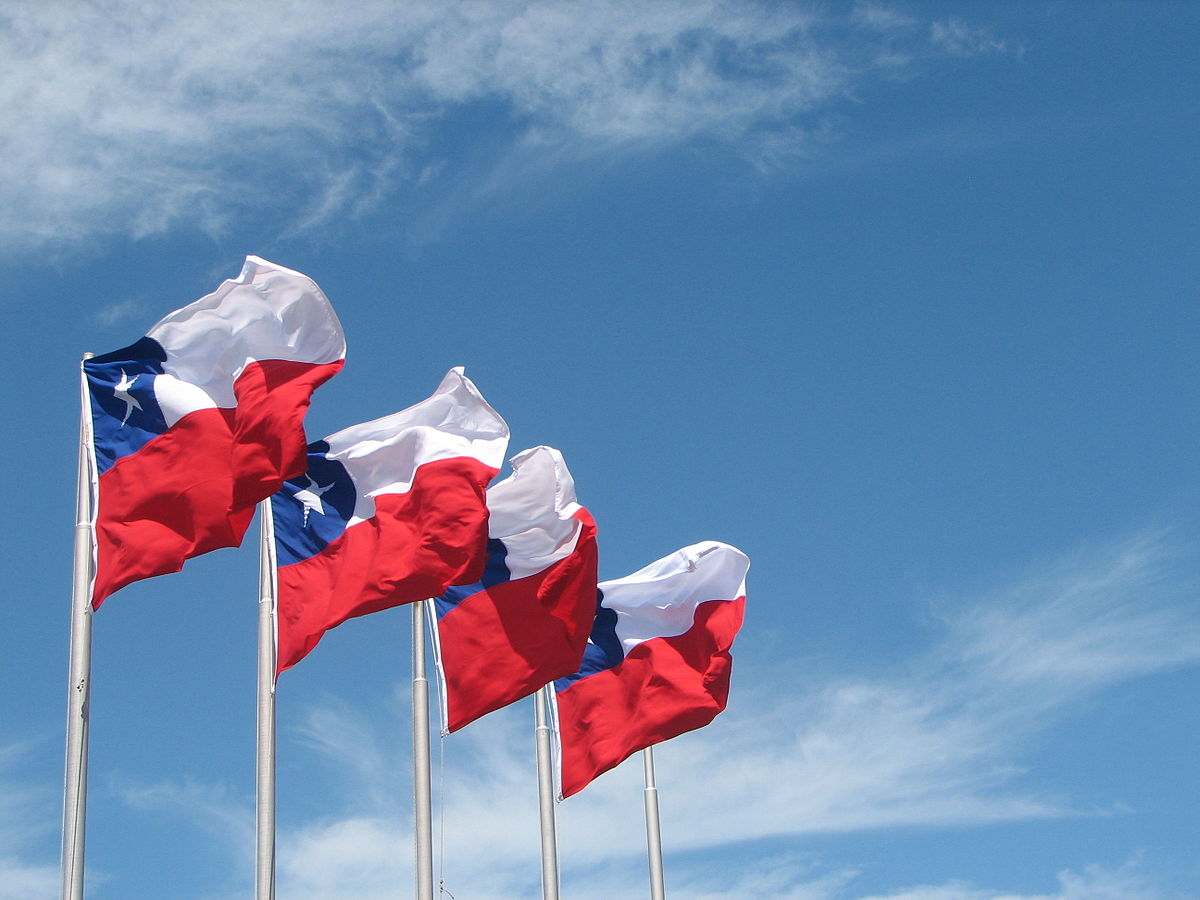 Legislation over cryptocurrencies has been, for the most part, a most contentious part. Nobody can really tell what the future will bring, but one thing is sure – it is going to be motley, undetermined and rather more difficult to pinpoint than expected. The latest announcement? The Chilean Minister of Economy has thrown his support for the cryptocurrencies, following an order by Chile’s anti-monopoly court that major banks re-open the accounts of crypto owners and operators. Overall, three out of ten banks that have participated in the legal fight have been forced to re-open the accounts of the companies and owners.
Chile’s José Ramón Valente has been at the forefront of embracing cryptocurrencies it seems. He was cited saying:

What interests us with cryptocurrencies is basically giving them the opportunity [to develop] because they are an important innovation that is happening in the world…You have to give them a chance.

Mr Valente has been concerned that Chile will risk lagging behind other countries if it fails to adopt an innovation. However, Mr Valente may have missed the mark there. Cryptocurrencies, while an innovation themselves, are not necessarily innovative.
For the most part, their existence is pinned on little real-world evidence, which makes them volatile assets that are overly intricate to pinpoint. It is that inherent difficulty to understand and trust a cryptocurrency with anything that impedes a token of single denomination’s further advancement.
Indeed, countries can be innovative based on cryptocurrencies, and there is no doubt about that.

What Chile is doing, on the other hand, is just embrace cryptocurrencies, similar to Japan and South Korea. However, none of these countries has a clear way to regulate the digital assets. Even the US Securities Exchange Commissions has had to classify digital tokens as securities to be better able to rule them.
The support voiced by the Minister came at a point when the Court for the Defense of Free Competition (TDLC – Tribunal de Defensa de la Libre Competencia) has ordered a number of banks to restore the access of companies back to their holders.
Understanding the challenging landscape of cryptocurrencies is of course not the job of a minister, but Mr Valente seems particularly inclined to endorse a rather unestablished sector of the economy.
Cryptonewest would argue that such endorsement for something that has not been really regulated and tested may have the opposite effect of the sought-after innovation, Mr Valente wants.
Crypto exchanges and banks have been hit all over the world and the idea that something may soon change is unlikely unless a global regulatory framework is not voted, specifying the cryptocurrencies that people may use to trade in exchange for goods.
However, no one crypto token can be used reliably as salaries and means of exchange, for example. With regards to this, claiming that adopting cryptocurrencies is tantamount to innovation is not serious, to say the least.
Not only that, but a slew of Ponzi schemes and fraudulent activities have been detected and they all featured gullible users and over-complacent authorities. Repeating a fraudulent scenario in Chile will undermine any future blockchain may have, or at least slow it down notably, let alone it would spell ruin for Mr Valente’s political career.
If he seems inclined to support matters that he does not fully understand, one can’t help but ask the question – who wins out of the whole arrangement?
We are ourselves slightly opposed to cryptocurrencies being adopted en masse without any credible proof that their integration into a financial system would bring prosperity. To our minds, it looks like it is a frivolous and ill-considerate act that may have a plump profit in the short term for some of the bid players involved, but on a larger scale – it promises nothing to the rest of the crowd.
Establishing working legislation would be necessary to make sure that every introduction of the crypto gold is well overbought and it entails no pernicious effects for users and governments alike. Anything beyond that is wishful thinking.
Mr Valente should fully acknowledge the dangers of inviting such behavior for his own part. Doing away with the intricacies of crypto gold is dangerous. It invites ill-meaning parties to participate in full in the crypto trade process and opposite to what Mr Valente may be saying, they stifle innovation and stop it in the bud. 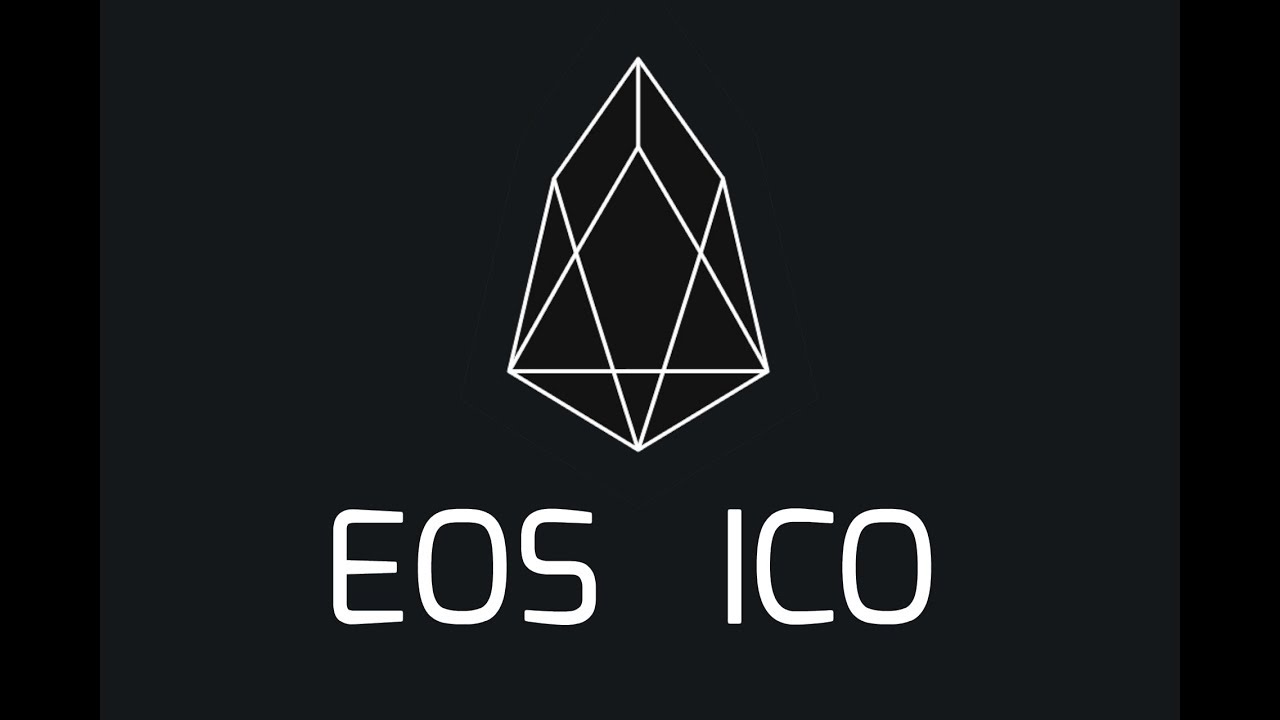 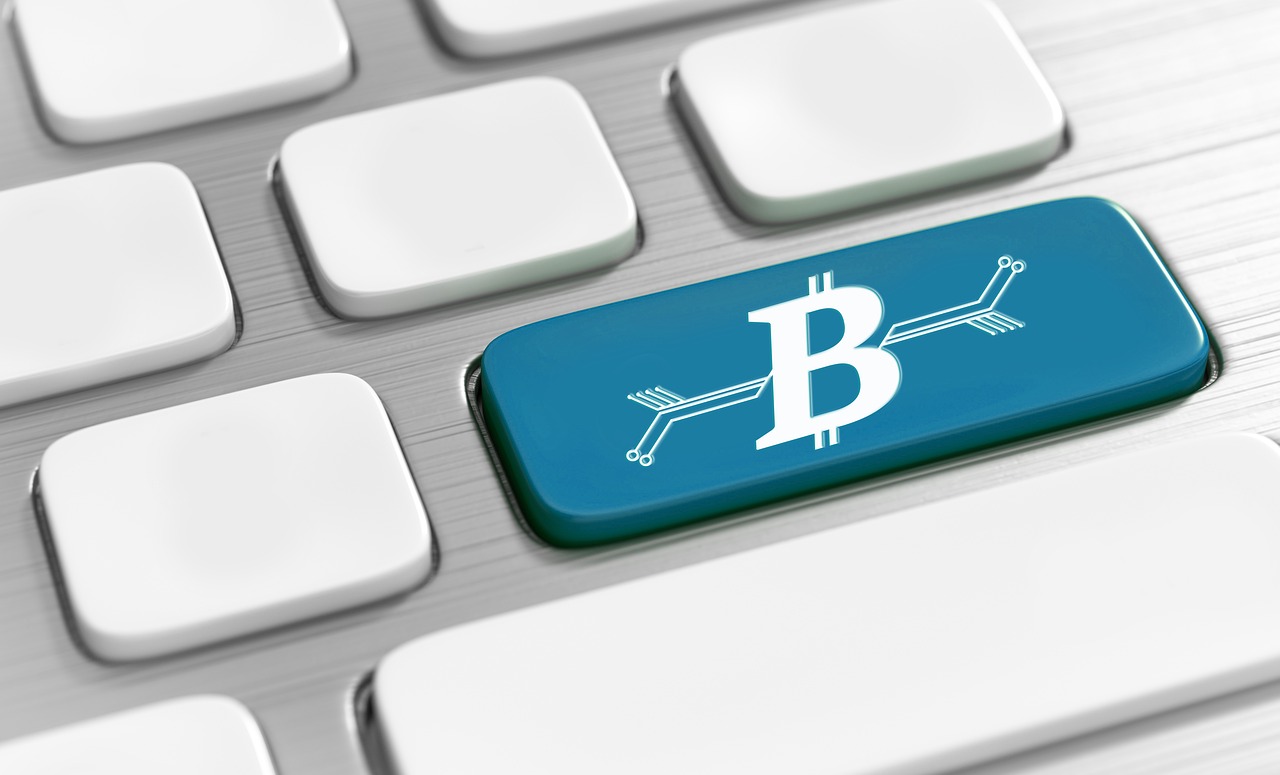