Home
\
news
\
Coincheck To Be Sued

The drum is beating in the East. A hotbed for cryptocurrencies, Asia is now undergoing its own revolution across the board. You have China banning transactions in digital gold and South Korea trying to stave off the prying attacks that costs home exchanges millions of actual money.
Now, shortly after Japan’s Coincheck was hit by a massive hackers’ attack, investors are out for blood. And this is not the digital sort.
Providing Context
In the wake of one of the largest hackers’ attack against cryptocurrencies in Japan, a handful of traders have filed a lawsuit with the Tokyo District Court today. Prior to that, Coincheck had stopped all withdrawals.
The estimated losses Coincheck incurred in last month’s attacks amounted to USD 530 million, making the heist one of the largest in the crypto world.
The lawsuit was field by Hiromu Mochizuki, a lawyer for the plaintiffs. Mr Mochizuki spoke to Reuters on 13 February. According to Reuters, the traders that have been hit by the attack are now willing to move their assets to a wallet that is outside Coincheck.
Mr Mochizuki warned that a second lawsuit was on the cards. This time people would seek damages for the already incurred losses, he specified.
Coincheck was first attacked on 26 January. The chink in the company’s armour originated from a low-security wallet, which undermined Coincheck’s credibility quickly. However, investors were promised that their assets will be restored.
The affair has come under a lot of scrutiny. The Financial Services Agency of Japan (FSA) also looked into the breach on 2 February. The event may have triggered a precedent, as FSA is now seeking a report from all operating exchanges who should outline how they ensure the safety of their companies.
Despite the recent mishaps that occurred all over East Asia, Japan is one of the countries where people are landing their support for bitcoin and similar assets in full. It’s an interesting experiment designed to see if despite the bad press and ill turn of events governments can actually bring these volatile assets under control.
Another important issue to address is whether cryptocurrencies are not safe (beyond their price fluctuations). It may help blockchain developers bolster the technology.
For the most part, though, it is somewhat reassuring to see people rally behind crypto gold again. And no, the recent hits in South Korea and Japan were not occasioned by flaws in the underpinning technology.
Rather, they were overlooked mistakes on the part of the people who were responsible for upholding the security end of the deal. We will keep you posted about the latest developments. 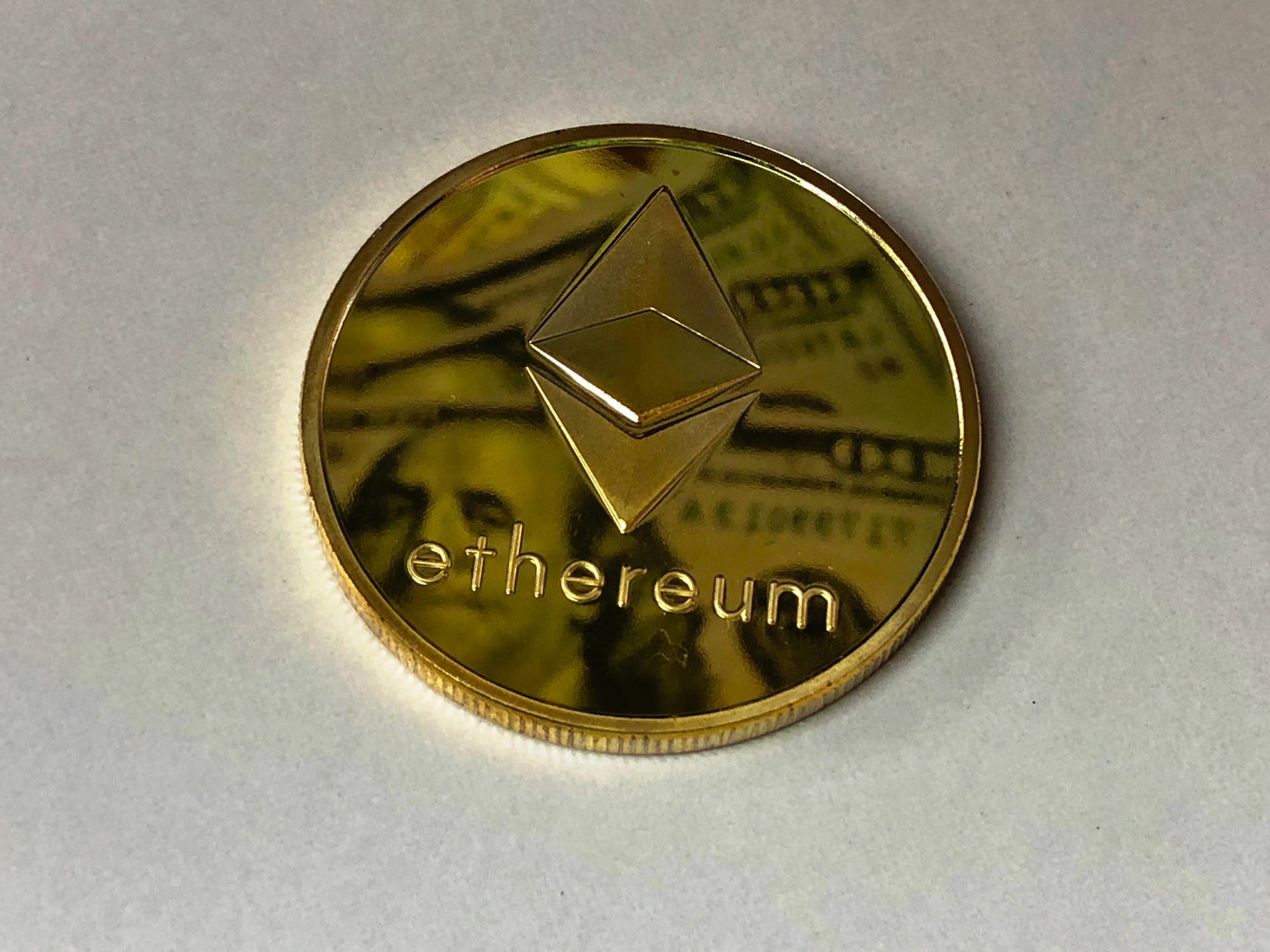