Home
\
news
\
In the news: Blackrock considers Bitcoin, Deutsche Bank governors it, Texas fights it off 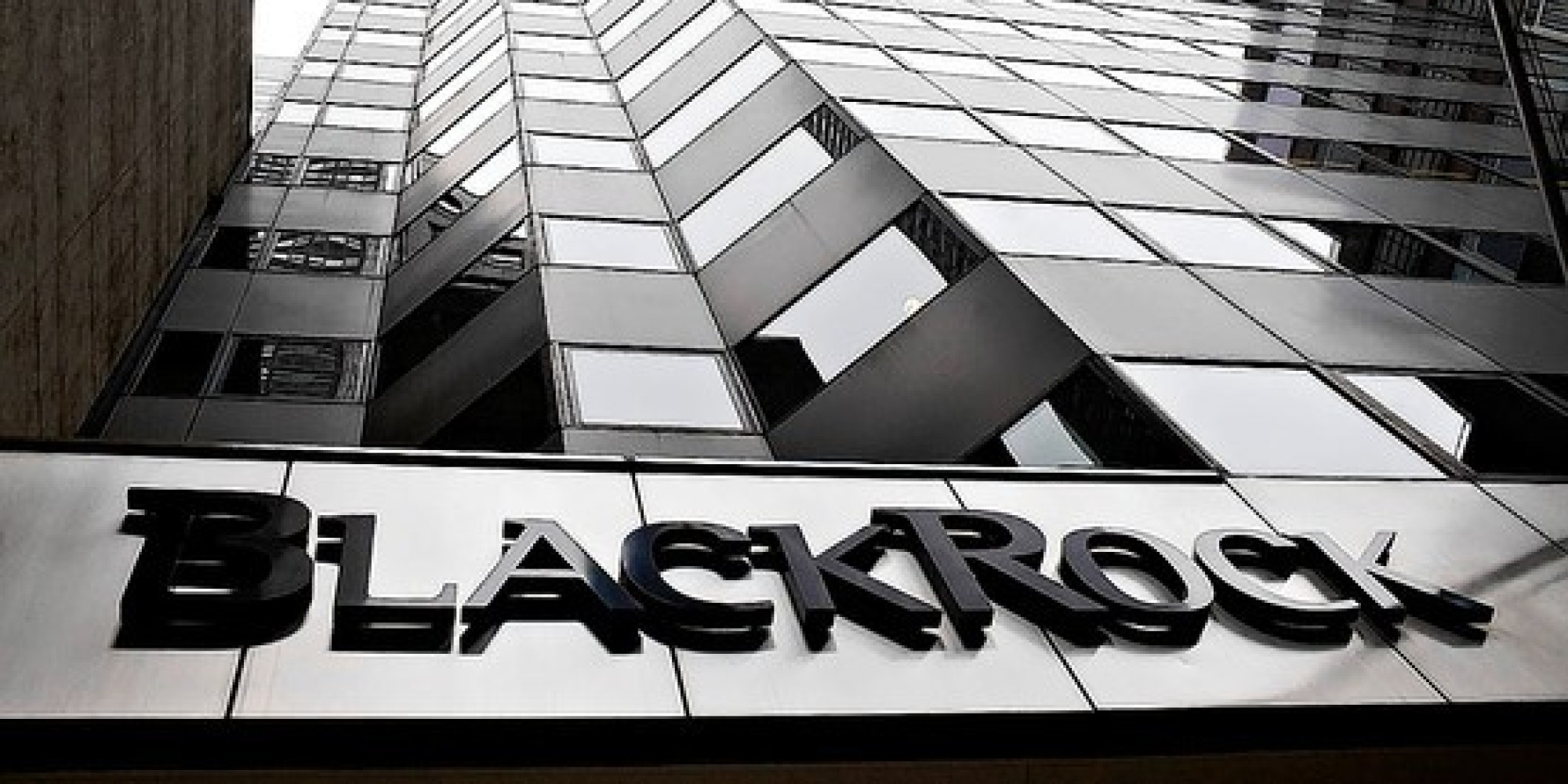 As far as good news go, this is glad tidings. The Chief Multi Asset Strategist at BlackRock, Isabelle Mateos Y Lago has said for a Bloomberg interview that the world’s largest investment fund is in fact toying with the idea of investing into cryptocurrencies.
Ms Mateos Y Lago acknowledged that cryptocurrencies do not constitute what may be referred to as traditional investment assets, but their expansion definitely piqued interest.
The interview aired on Monday 29 January paints an interesting perspective of Blackrock as previously, BlackRock CEO Larry Fink cautioned against the digital gold during the Davos World Economic Forum, a pow-wow that reunited the world’s leaders and most successful entrepreneurs.
Ms Mateos Y Lago acknowledges the slew of regulations and the recent spate of attacks on cryptocurrencies from criminals has been disquieting enough. But efforts to bolster up security and root out illegal practices has been suggestive that there may yet be a future to cryptocurrencies.
Ms Mateos Y Lago is not the only person to chime in in what may be ‘favor’ of cryptocurrencies. Deutsche Bank’s Chief Investment Office leader Markus Mueller has also said in the past that cryptocurrencies may constitute a central piece part in the future operations of a number of institutions.
Deutsche Bank Could Step Up Its Game
What Mr Mueller has been suggesting is a sort of a governing body that will ensure that all investments carried out in any denomination of the crypto currency are actually legal.
Mr Mueller warned that investment at present may be foolhardy and appealed that investors ought to seek closer collaboration with governments and regulators to avoid all sorts of debacles of the past.
Mr Mueller painted an optimistic albeit highly precarious state of affairs by saying that ‘Once security and the corresponding trust have been created, cryptocurrencies can be assessed and evaluated like established asset classes.’
Deutsche Bank has been supportive of Bitcoin and the fraternity of cryptocurrencies. A development that can be explained simply by the fact that with the economy now in full recovery, investors are eyeing alternatives, such as they are.
Another Deutsche Bank member, analyst Masao Muraki has been also pondering cryptocurrencies. According to Mr Muraki, the sustainability of asset prices in general could be determined based on cryptocurrencies, at least to some extent.
Meanwhile in Texas…
AriseBank, a cryptocurrency bank, has been ousted of Texas after regulators handed the institution down with a cease-and-desist letter.
According to Texas Banking Commissioner Charles G. Cooper, AriseBank has been offering an array of services that concern cryptocurrencies but cannot be qualified as banking services.
If AriseBank want to toe regulator norms, they will have to disclose the full nature of their offerings, which are kept under wraps. On top of that, allegations has been raised that the bank is actually running a sophisticated scam.
However, Mr Jared Rice, the leader of the Arise project has described the institution as a non-regulated and decentralized body that is tasked with carry out financial transactions that are free of governmental scrutiny.
Following an Initial Coin Offering, however, allegations surfaced that Arise was in fact running duds and its offers were a sophisticated scam.
However, Arise may continue to operate as long as it allow regulators to look into its proceedings and establish the verity of its transactions. Whatever Arise banks will choose is difficult to say.
The company-slash-bank is no longer available on the world wide web. The website has been shut and no official information is available. This is a particularly worrying prospect.
If self-styled banks can just pop and disappear without suffering the consequences of their misdeeds, we will see a spate of ‘legal’ fraudsters cheat people out of precious hard-earned currency, whether fiat or crypto. 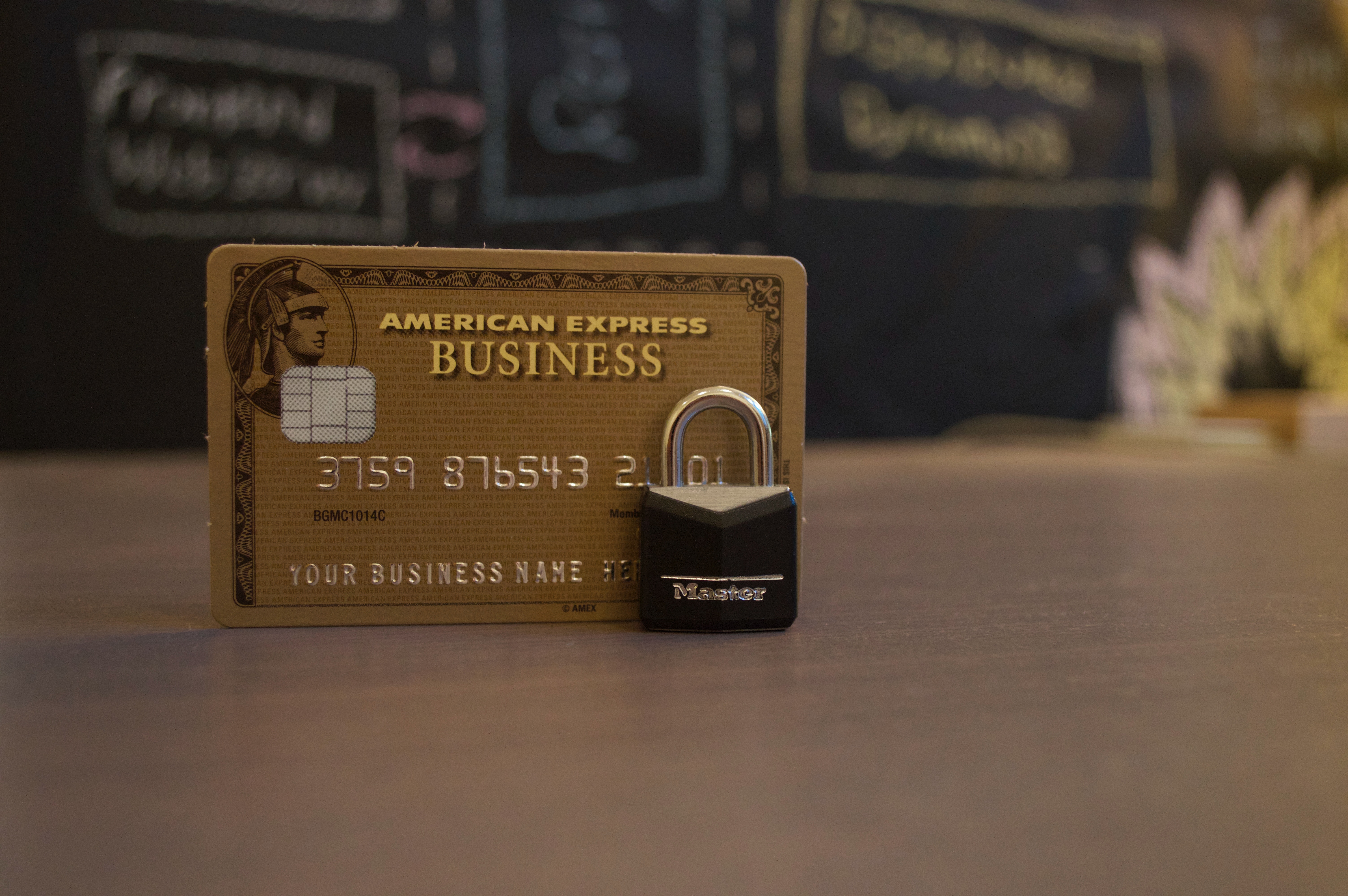