If you have always wanted to look for life beyond our planet, you may find your enthusiasm partly curbed. True, you may have done your degree and now be working at NASA or a similar space agency, but the plain fact is we earthlings have come with new ways to replace our innate curiosity for the unknown with the run-of-the-mill objects we know.
Aaron Parsons has been chasing after one of the first starts that has formed after Big Bang. However, Mr Parsons quest may be temporarily shut down because of cryptocurrencies.
Basically, all graphic chips that are capable of running the simulations Mr Parsons needs are now being snapped up by crypto-hungry enthusiasts who just won’t stop depleting the available supply of cards.
And without the graphic cards, Mr Parsons and his fellow star-hunters are left without alternatives.
Mr Parsons uses radio telescopes – intricate devices (despite what the name may suggest) that catch radio emissions from the bowels of the Universe and help Mr Parsons identify the location of old stars.
Mr Parsons is now trying to upgrade one of his main toys – the Hydrogen Epoch of Reionization Array (HERA) by adding additional antennas to it and round up the number at 350. However, the price for such tools has doubled to $1,000 for a piece.
Mr Parsons was quite surprised to find out that cryptocurrencies may actually have such a real-life impact.
Well, turns out they can. People have been mortgaging their house. The total power needed to mine cryptocurrency on Earth would amount to what Denmark uses in electricity for an entire year.
Now, as the market for Bitcoin and its ilk grows, miners are investing ever more copious amounts into running their servers and ensuring that they have the processing power to solve complicated algorithms.
It is a rather doleful prospect that the quest for the meaning of life would he hampered by our desire for earthly richess. 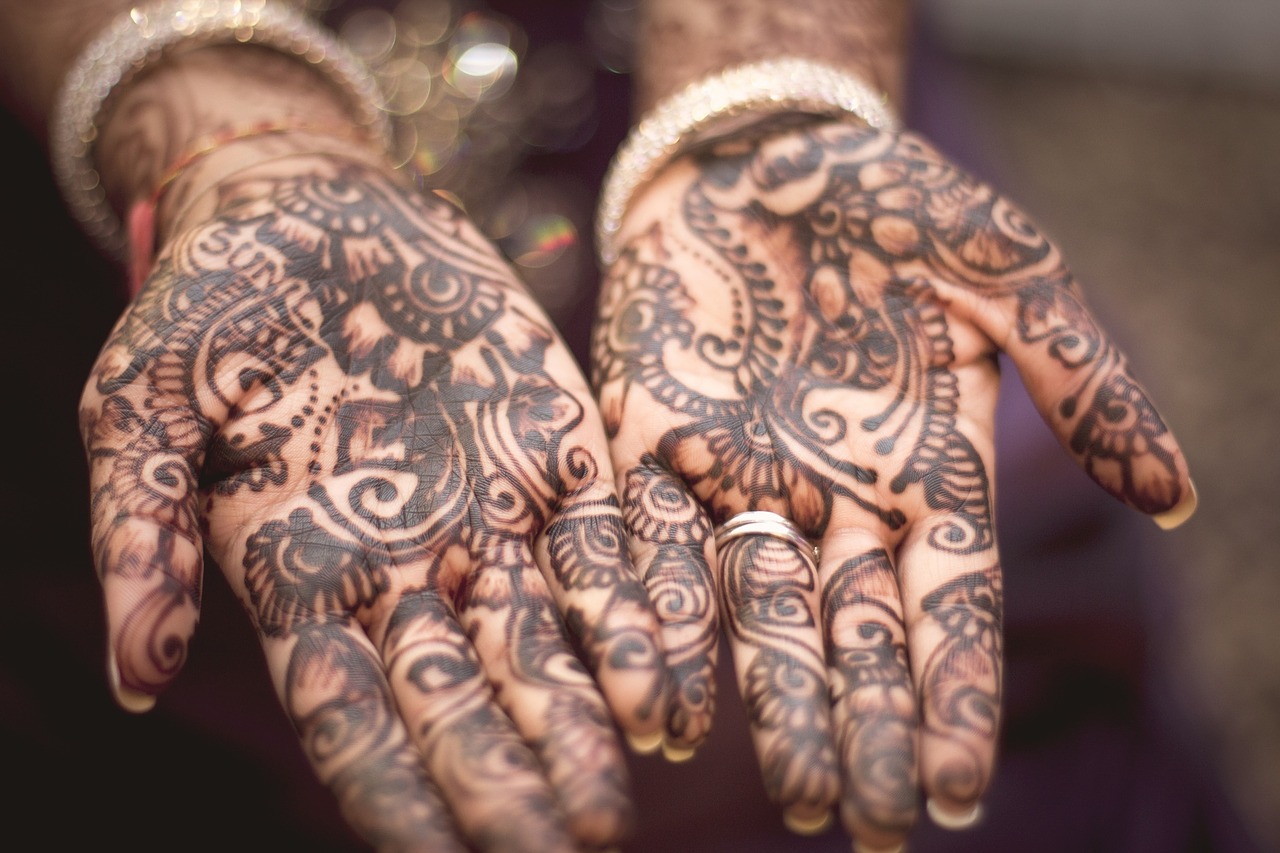 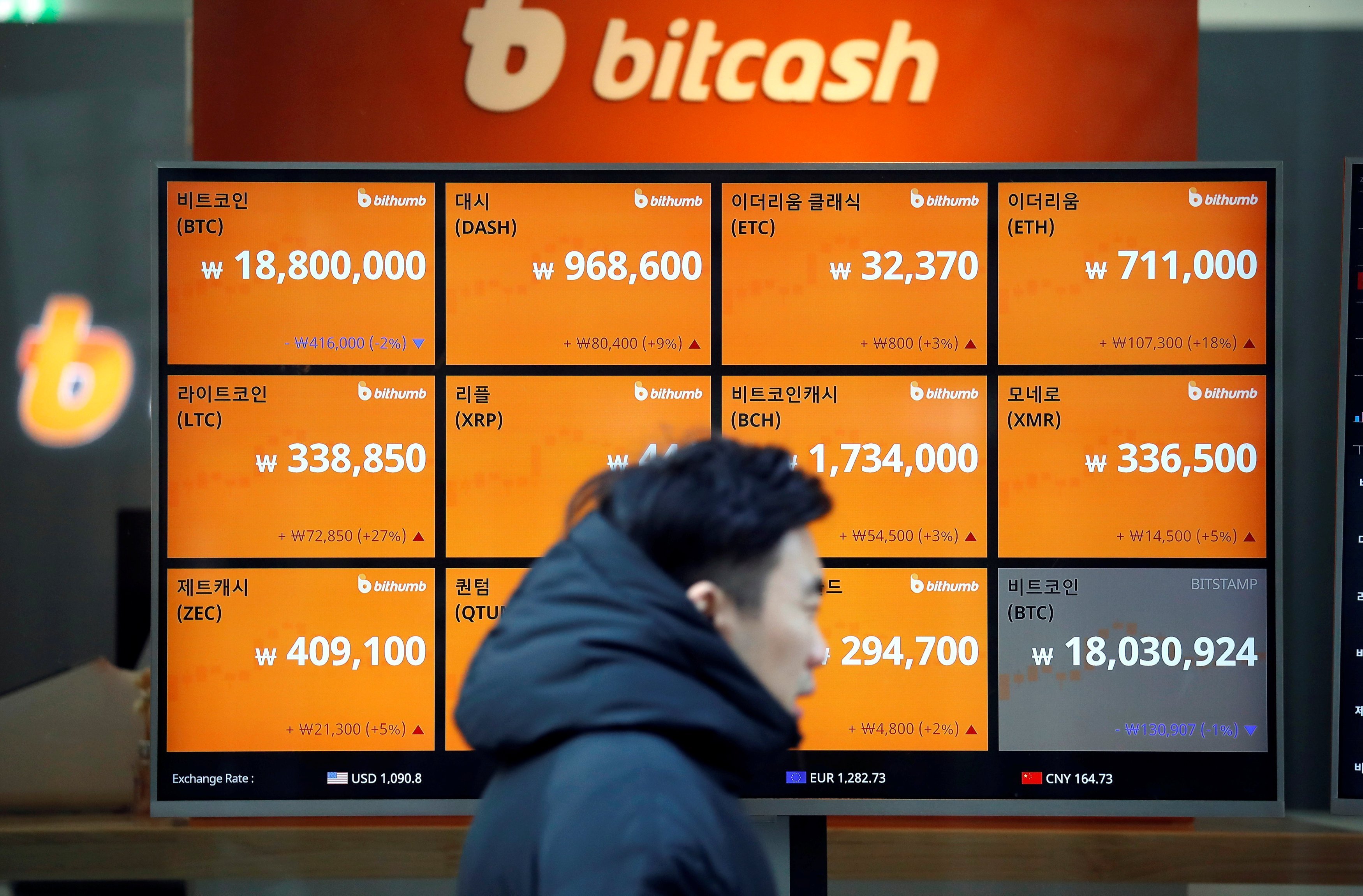