Welcome to the Weekly Update which will catch you up on last week’s developments in the crypto industry. We have taken some pains to compile a quick and brief guide to the most important events of the past seven days. We hope you will enjoy the guide as much as we have enjoyed putting it together. Without further ado, let’s see what the headlines say.

Who has said that Bitcoin is done and dusted, forever relegated to a state of non-existence. A perpetual downward spiral with no respite in sight. Well, think again, because the crypto markets as of July 21 are strong, and they don’t seem to concede defeat to scaremongers and opponents of the crypto sector.
All top ten altcoins are in a remarkable upswing, going all the way up by as much as 8%. This is quite the feat in their own right. The analysis have been performed by Coin3650 and Bitcoin (BTC).
Bitcoin was not the only cryptocurrency to make headlines, apparently. With Ethereum also walking the line. Over the past 24 hours, the crypto currency has soared another 5% and is currently worth $466, which is, let’s face it – a rather great performance, no? However, the overall weekly increase in the value of Ethereum is as much as 8%, and that’s even better. On July 18, its price peaked at around $500 and we are rather excited to see what Monday will bring to us.
A number of coins also performed well. Based on the data found on CoinMarketCap, Stellar and IOTA have done quite well, going up 5 and 7 per cent respectively, a great metric all things considered. More cryptocurrencies started joining them subsequently, including Tether and Cardano.

After Its Criminal Past, Blockchain

Blockchain may have unjustly used to create cryptocurrencies that facilitated many illegal trades. That’s rather difficult to dispute, too. However, the Liverpool City Council (LCC) has found a way to put the technology to good use. The Council is planning to use Blockchain technology and turn the city into a bastion of climate change, the good sort.
The Poseidon Foundation will be stepping in to man the ruler. Basically, Liverpool will attempt to reduce its climate impact by 40% by 2030, the Council has stated. A Blockchain platform allowing the trade of carbon credits will be set-up.
“Poseidon’s technology is the first of its kind to truly deliver a solution to governments, businesses and individuals around the world to help reverse the causes of climate change and I am thrilled this agreement will bring this cutting-edge technology to our city,” Joe Anderson, Mayor of Liverpool said.
The commitment by the city of Liverpool is quite laudable. Not only that, but Liverpool may now serve as a great example how Blockchain technologies can really make a difference in the world without compromising any of the existent solutions already available.
Of course, Blockchain also signifies atomization, which means that to a certain part – some jobs may become obsolete. With this in mind, it’s understandable why people may be concerned. However, Blockchain also promises to do several things quite effortlessly:

The Financial Stability Council of Ukraine has decided to adopt a string of regulations designed to support cryptocurrencies. According to the National Securities and Stock Market Commission in Ukraine, the SSMCS, the decision has been taken on Friday.
This is a huge step for Ukraine. Bitcoin and all cryptocurrencies will be recognized as means of exchange, meaning they will be completely legal, allowing you to carry out payments and apply for licenses completely legally so that you may have your own crypto-related business and not worry about repercussions from the government.
However, the criminal world of Ukraine is much better developed than you may expect. From buying driving licenses to buying whole plots of lands without their owners knowing, the State of Ukraine is failing.
Last year, there were several cases of cryptowners being kidnapped and asked to transfer the full amount of their crypto assets if they wanted to walk away live. Owners have also become smart, making sure they join partners and distributing access to the vaults through a multi-sig wallet, requiring multiple persons to enter their keys at the same time for the enterprise to have access to the funds that the whole company owns.

Malta, Land of the Free

The Malta Financial Services Authority (MFSA) has said that all Blockchain companies have to wait a bit longer before they apply for their licenses from the country’s watchdog. Instead of rushing up and probably botching their application, all such parities should wait for MFSA to develop its final take on the regulatory framework, which would allow the majority of such operators to run their business operations. According to Cointelegraph:
“The MFSA is also reportedly consulting on a so-called rulebook for the recently passed law, the first chapter of which is open until the end of July. The MFSA will subsequently issue two more chapters, which will refer to the VFAA issuers and service providers. At the end of the consultation period, the MFSA will issue final regulations and rules for the VFAA to facilitate bringing the new legislation into force.”
Malta has become one of the most lenient countries out there that openly endorses crypto assets. However, the country has not yet come up with working legislation and whilst lawmakers work on elaborating possible ways to develop the industry, it would help all operators to put their aspirations on hold.
Even then, it cannot be long before Malta sees its own brand of Blockchain operators rolling their operations in full. The time seems to be quite close and Malta is poised to benefit from Blockchain as it did from the iGaming industry.

The Future of the Industry as of this Week

Cryptocurrencies seem well-poised to continue their rather meteoric rise. With so much Blockchain talk buzzing, it’s easy to see that solutions of Blockchain nature will continue to a central place among investors.
Blockchain is effectively transforming the whole sector at a rather breakneck speed. The changes that we all anticipate are quite riveting and they will indeed help shape the future of the entire segment on its own right. With this in mind, it’s time to think about what lies ahead.
As we quibble about the nature of cryptocurrencies and how useful they actually are, it’s worth mentioning that one of the most forward-thinking places in the world when it comes to cryptocurrencies, the Baltic States, will now be buying Samsung products using cryptocurrencies.
The move comes in a major push to demonstrate the utility of such tokens and show everyone that you can in fact make sense of the world of cryptocurrencies quite easily. Instead of spending countless hours deliberating whether a crypto investment is worth it, some of the major brands in the world have decided to solve this dilemma for you by giving you the go-ahead.
Cryptocurrencies are losing their erstwhile stigma where they were merely and simply difficult to use and couldn’t be used to make purchases. This is changing abruptly and very decisively indeed. With the changes planned to follow, it’s easy to see why an increasing number of people are choosing cryptocurrencies to make sure that they conclude many sorts of business – it saves them time, and more importantly money, and the traditional financial system will have to respond to this sooner or later. Chances are it’s already far behind, despite what appearances may suggest. 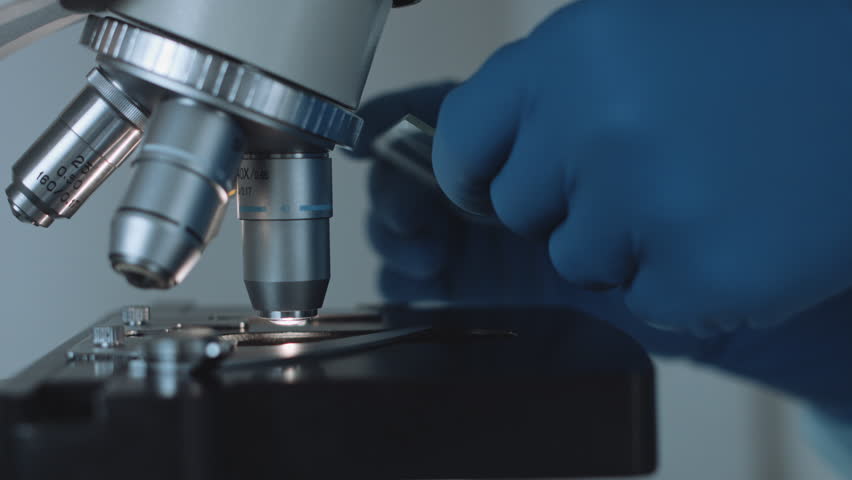