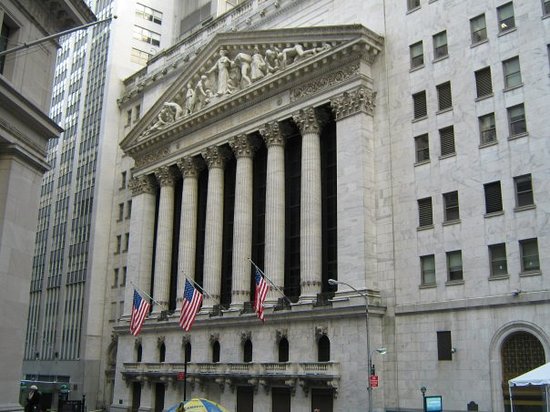 It is indeed rather unusual. Some of the world’s most developed economies, mostly in the East, have had their Yes’ and No’s thrown in the ring. What follows is an interesting jam of all sorts of contradictions.
Some countries, such as China will be downright belligerent and quite reluctant to embrace the anonymity that such assets bestow upon their owners. Conversely, Japan and South Korea have been quite happy to endorse them.
Even though a few hiccups have occurred along the way. And of course, in the absence of decent legislation, it would be rather difficult to pinpoint the real criminals in the absence of a legal framework that you can follow.
Meanwhile, an interesting announcement came from the Federal Reserve Bank of New York. In an interview found on the bank’s official website and dated 9 February, Michael Lee and Antoine Martin share their thoughts about cryptocurrencies.
The two economists chimed in the chorus of other detractors who outline the lack of credibility in such assets. According to the pair, it would be very difficult, nigh impossible for crypto payment to compare with other ways of transferring money around.
As an aside, there is definitely a good reason in why people would want to move their money freely across borders. And yes, it may seem rather pointless to pay taxes, but banks actually use these money to ensure that your money will reach its destination and could be recuperated in the event of going off the grid.
Mr Lee said that cryptocurrencies are indeed ephemeral in nature. We know that FIAT currencies are backed by gold, although not entirely, but crypto brethren seem to be rather suspended in the air on nothing more than a handful of people’s high hopes and expectations.
It is indeed a rather unsavoury prospect. But even then, Mr Lee treaded carefully and demonstrated his insight. Even though FIAT currencies are backed by some form of a physical commodity, that is just a fraction. Most of them are ephemeral as well. However, the key difference lies in the fact that there is no government institution which will vouchsafe the use of cryptocurrencies and hence the predicament.
So, the main issue with cryptocurrencies is indeed in the fact that there is not enough trust built around them to support them to a more meaningful future.
Mr Martin took another question from the crowds, pondering whether cryptocurrencies can be the future of money.
Cryptocurrencies are touted for their ability to solve payments that are done in a medium, which one can refer to as unreliable. However, this problem has been largely solved in developed and western economies.
In other words, cryptocurrencies in their entirety (not the blockchain technology that underpins them) may find a better outlet in countries where the banking system is susceptible to incursions from outside.
Mr Martin also explained that there was a certain lack of convenience with cryptocurrencies and there is an extreme volatility that is again contingent on the lack of trust.
It is a truly vicious circle to begin with and one that is well worth examining. Indeed, Mr Lee made a really decent observation: there is a backward correlation between how much people trust FIAT currencies and interest in Bitcoin.
In the events when established monetary units are struggling, you can easily see cryptocurrencies pick up the slack – but it is a sort of a panic fleeing rather than the well-considered decision of a thinking individual.
As long as cryptocurrencies’ fortune are pegged on chance occurrences and not solid, cold set of ground rules, it is likely that we won’t see Bitcoin or anything similar dethrone FIAT wealth. 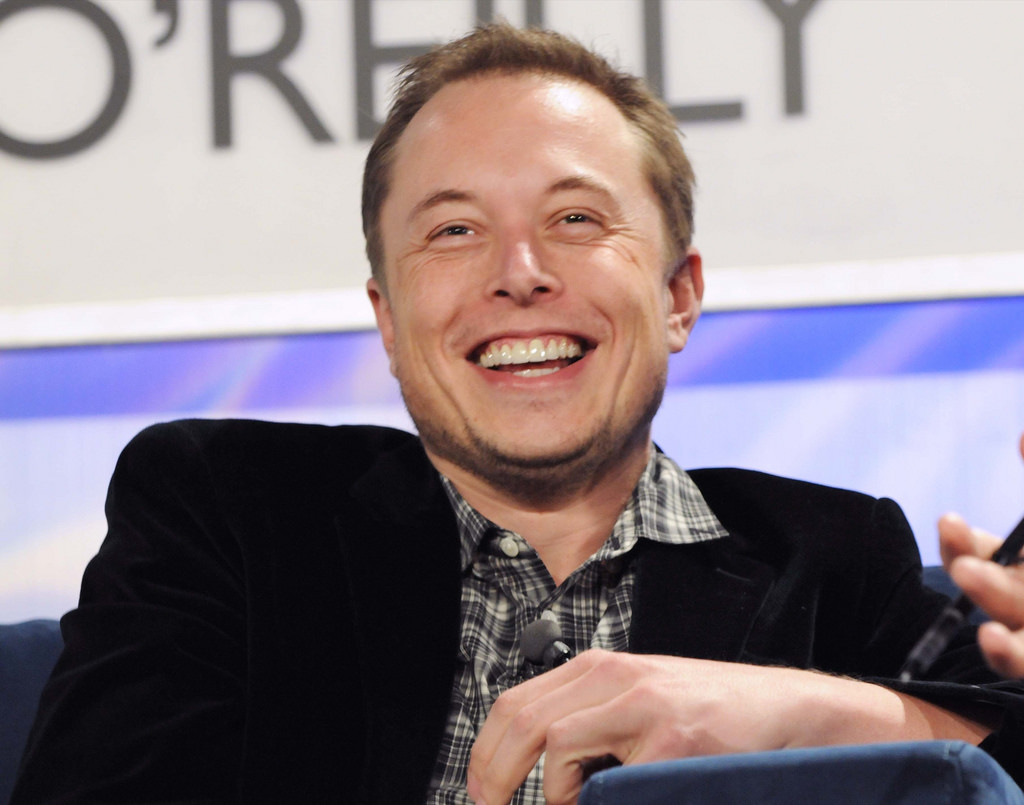