After so many others, a Portuguese tech publication, Pplware, is now considering investing in cryptocurrencies. Only their consideration has quickly translated into determined action. The magazine is now looking to purchase reliable cryptocurrencies. More than that, the magazine is seeking the same people it usually advises – its readers.
Despite its fairly inexperienced dealings with cryptocurrencies, Pplware seems to be determined that, for the most part, cryptocurrencies have stabilized significant from what they used to be back in 2017, despite the all-time high and subsequent steady slump.
As one of the most tech-related publications out there, Pplware’s commitment to cryptocurrencies is not strange. Some may be dubious of a self-styled expert who would seek the opinions of their reader base to make a significant investment. However, detractors may think again. Why? Simply put, Pplware commands the respect of tech-savvy specialists who are quite prepared to impart valuable inside information to a beloved edition.

The first investment the magazine has made is definitely not staggering, as such. It boils down to mere $35.9. But it also outlines a smart trend – that investment should not command a hefty capital, to begin with.
We hold this to be a brilliant experiment as well. Not only is Pplware seeking opinions for personal gain, but it is also creating a community base with whom to discuss the next investment in the crypto world.
Admittedly, the starter’s capital is too limiting when it comes to options, but if the publication manages to add more community members as advisors and there is ROI, more capital may follow, modest as it is.
It is definitely a communal experiment worth admiration.

As hopes that the Portuguese parliament will seek to introduce regulations related to cryptocurrencies, so do different companies from the sunny country start to seek ways of getting into the field.
As Portugal is about to discuss cryptocurrencies in detail, so will Pplware seek to increase its investment. It is a brilliant example of an outlier and non-endemic player committing itself to the segment of cryptocurrencies.
More players may soon enter it. Now that everyone is interested in cryptocurrencies, local authorities in countries where crypto is being regulated may join the bonanza at a steady pace.
Consider how national and commercial banks become shareholders in various counterparts and institutions across the world. Cryptocurrencies may have quite the similar fate.

Meawhile, elsewhere companies are also stepping up their game when it comes to the crypto market. Investments are copious and you will see a majority of players entering the fray at quite the neck-brake pace.
On top of everything else, China is now trying to uproot cryptocurrencies on a large scale. It is quite evident that the Chinese dragon is not quite willing to share its riches with investors who seek to extricate themselves from the sphere of influence.
Meanwhile, neighbouring spheres of influence have also been trying to join the crypto bandwagon. Take for example Singapore, a country where Chinese crypto investment has fled in huge volumes in order to skirt regulations imposed by China itself.
The crypto fray continues at full blast and countries will definitely try to gauge their personal stake in this new industry. To what extent are they prepared to wager on the sustainable investment in the crypto sector? Nobody is quite certain with what may transpire next, but one thing is known for a fact – without proper government oversight, it would be immensely difficult to establish blockchain as a reliable industry, and with this in mind, it would be dangerous to flirt with it.

What Can Be Done?

The example set by Pplware is quite telling. First, investors in the world of cryptocurrencies, should not be pursuing the disproportionate investment. It would be difficult to convince anyone that investing copious amounts will have an immediate ROI.
More, it offers to imperil the overall state of affairs. If Pplware manages to create a good public investment fund, it may be telling how people manage to use cryptocurrencies to multiply their investments without plunging headlong into endeavours that are over their head.
Caution is advised at every step when you are investing in crypto money, and there is no shame in that. 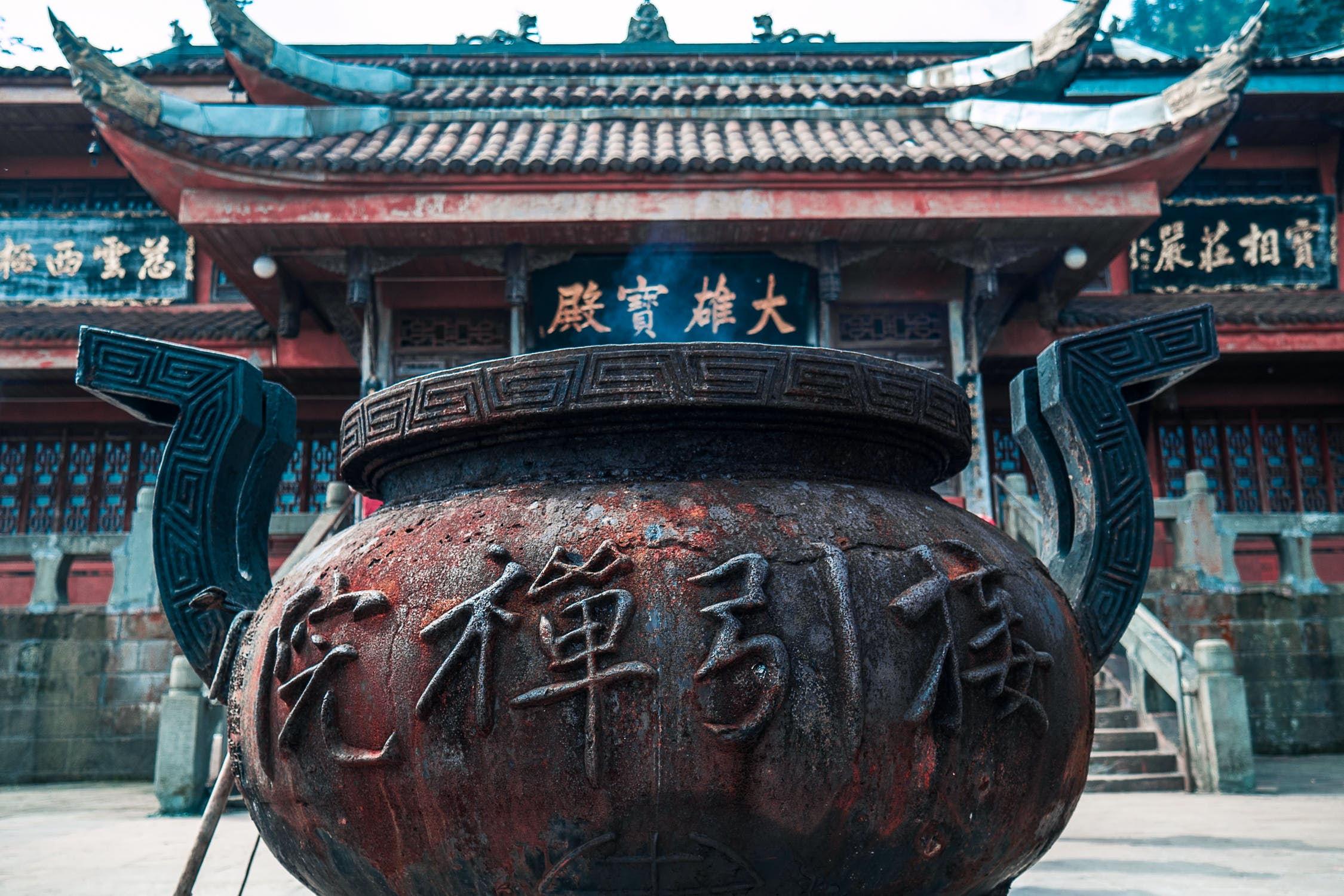 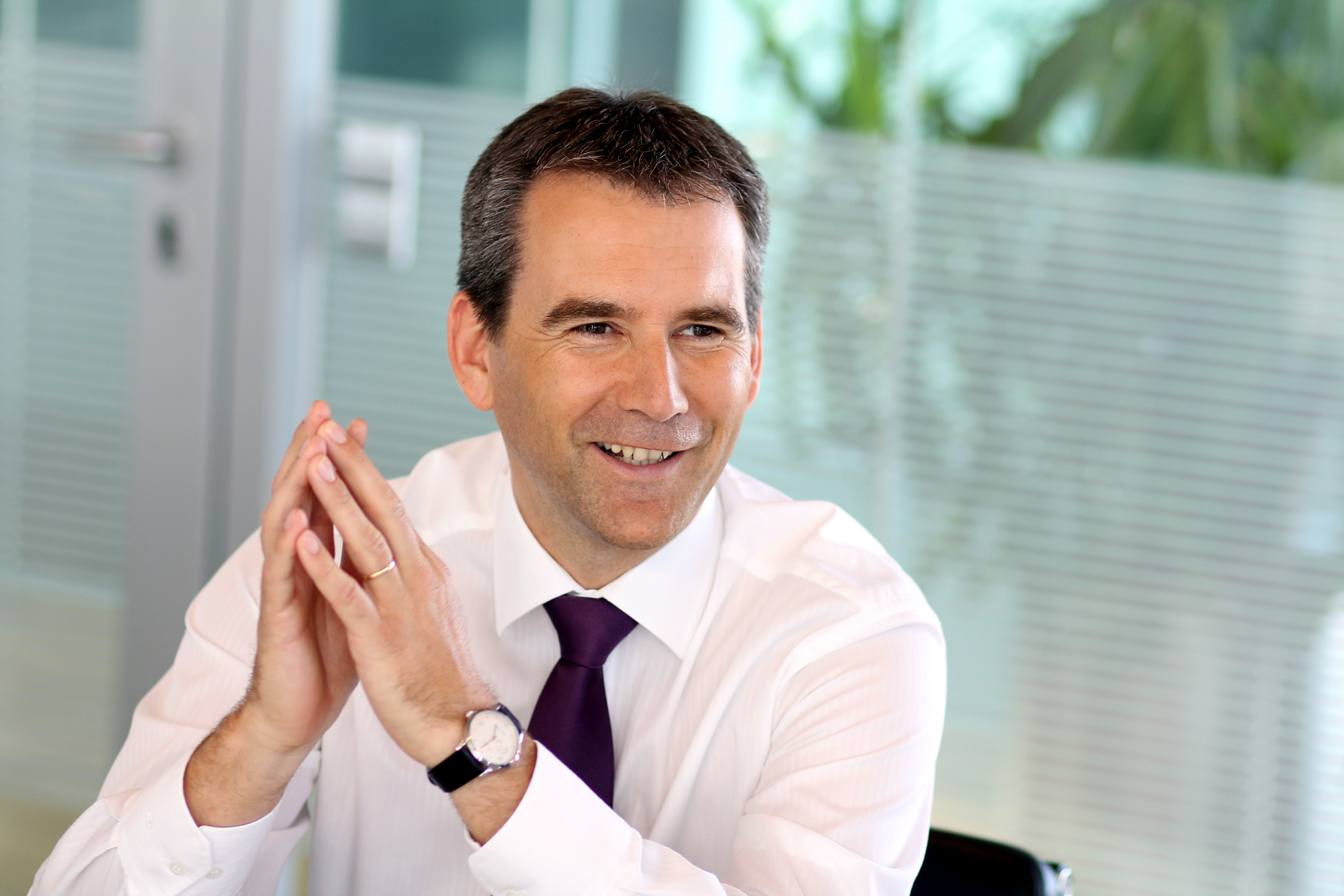