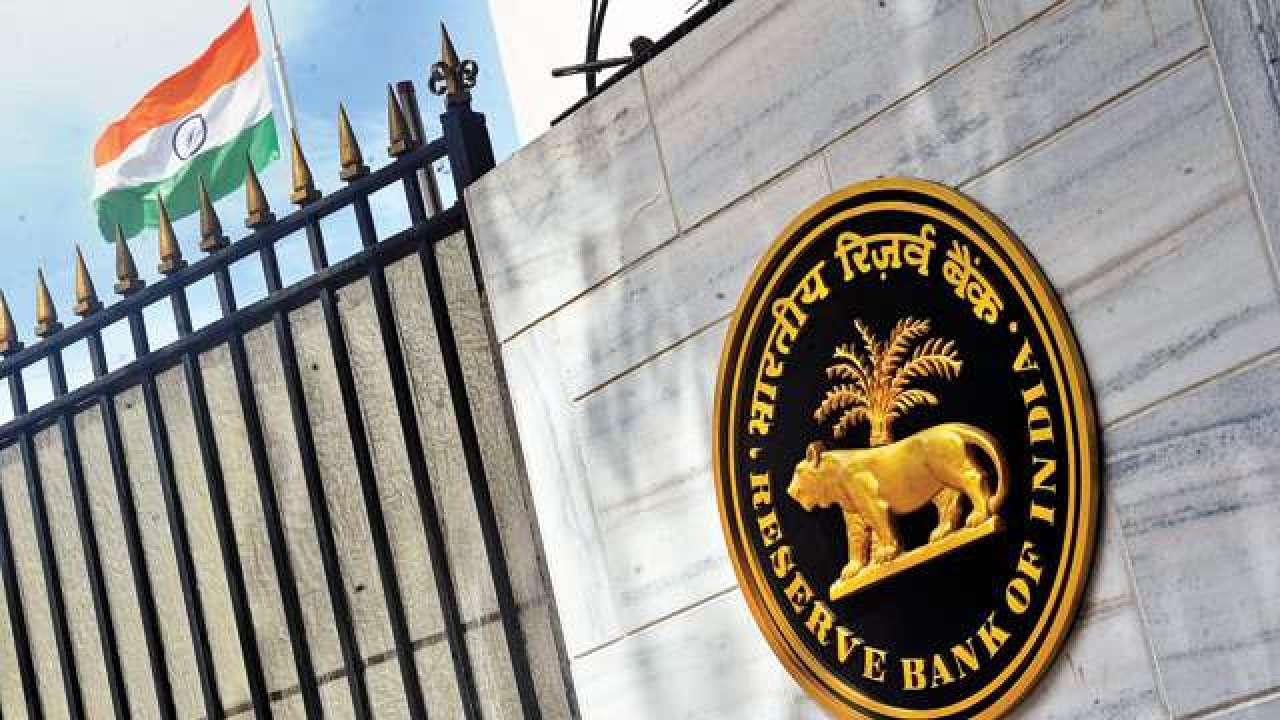 The Reserve Bank of India (RBI), the country’s central banking body, has announced on Thursday that Indian banks will collectively prohibit trading with and any virtual currencies. All businesses and individuals operating the said assets ought to cease at once, the message read.
This comes shortly after a rumoured crypto ban earlier this year. India is not famous as a country that tends to regulate the newest financial upturns, but the global buzz that Bitcoin and similar assets have caused is justifiable. With this in mind, The Economic Times ran a piece, citing the official press release RBI posted.
The bank cautioned that any individual that chooses to plunge into the realm of cryptocurrencies in India would be doing so at their own risk. Despite the rather definitive measures the RBI introduced, their announcement has been the result of long-deliberation. The country’s Finance Minister Arun Jaitley has long been leading an anti-crypto sentiment in India, and probably for the better.
“The government does not consider cryptocurrencies legal tender or coin and will take all measures to eliminate use of these crypto-assets in financing illegitimate activities or as part of the payment system,” he has said delivering the budget’s latest results.
However, India’s ban did not come out of nowhere. The sentiment has been growing for a while now and a clever investor would have known better. However, Indian investors may have chosen not to.
The big question remains. Did India ban Bitcoin and similar cryptocurrencies downright without the right to appeal? It does not seem to be the case. However, everyone who wants to trade, buy or simply exchange the currency will have a much harder time at it than planned.
China did something similar by banning ICOs in the country. Frankly, the fact that the country would ban its own cryptocurrencies is not as surprising as that. China is infamous for its hostility towards any semblance of autonomy.
Cointelegraph has reported that the RBI Deputy Governor Bibhu Prasad Kanungo has explained the reasons of India’s latest legislation, citing security reasons.
“Internationally, while the regulatory response to these tokens are not uniform, it is universally felt that they can seriously undermine the AML (anti-money laundering) and FATF (Financial Action Task Force) framework, adversely impact market integrity and capital control,” he said to the press. “And if they grow beyond a critical size, they can endanger financial stability as well.”
In September last year, China went full on crypto exchanges based in the country, ordering their immediate cease of action. In February, China attempted to extend its anti-crypto sentiment by also attempting to ban the access to any exchange websites based in other countries.
Still, it could not be said that India has been as harsh on cryptocurrency as has China for example. India’s measures could be perceived as a lack of interest to tackle the problem. As the world is struggling to come up with a reunited front on cryptocurrencies. It is understandable why India would seek to keep its distance and not encourage potentially dangerous practices, which could embroil the country into scandals with much larger reverberation.
However, India strives to remain vigilant over its KYC and AML practices and enforce them in full. The world of cryptocurrencies is definitely dodgy. The United States may see crypto owners indebted to the tune of $25 billion for the year total as of 15 April, an unfair sum by all measures.
The lack of clear regulation puts cryptocurrencies at a different juncture. Central bodies will strive to limit the repercussions of having a crypto financial system running amok, but then again they can hardly narrow down people to accountability.
In other words, as long as there are no clear rules for the regulation of cryptocurrencies, every country that dabbles and allows them to exist will ultimately invite chaos and disorderliness. Worse, it may imperil its own financial system.
South Korea, for example, has been one of the most forward-thinking places on Earth when it comes to cryptocurrencies. However, the government has been reluctant to encourage its citizens to continue exchanging their FIAT money for crypto assets.
The problem with the instability and uncertainty of the future urges South Korea to step up its measures and seek how to consolidate its own people’s desire for new tech and the well-balanced functioning of the financial system. It is a challenging undertaking and one that will necessitate considerable effort. Nevertheless, it is mandatory that countries intervene in the cryto market. India’s example is not all that bad. 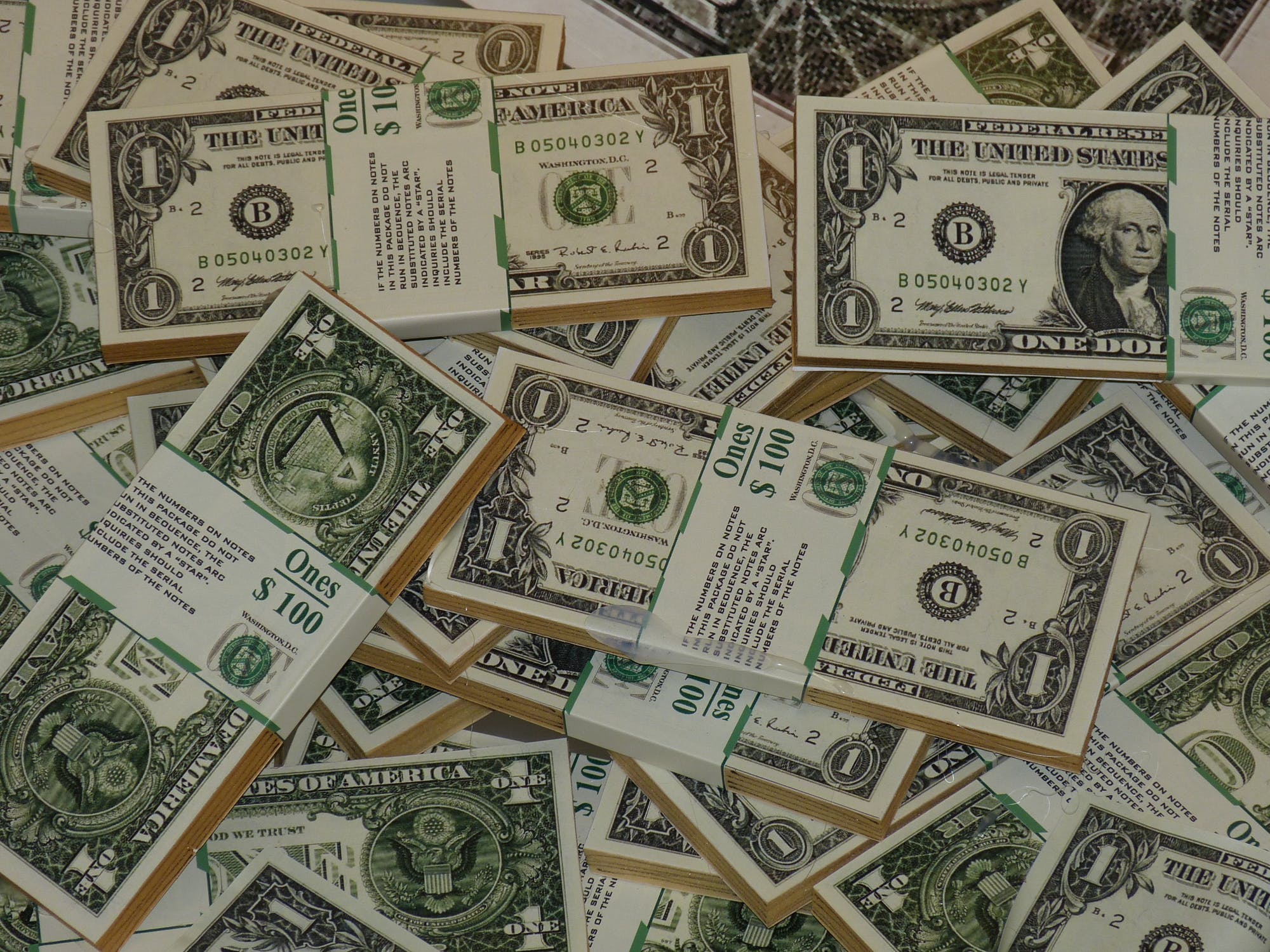