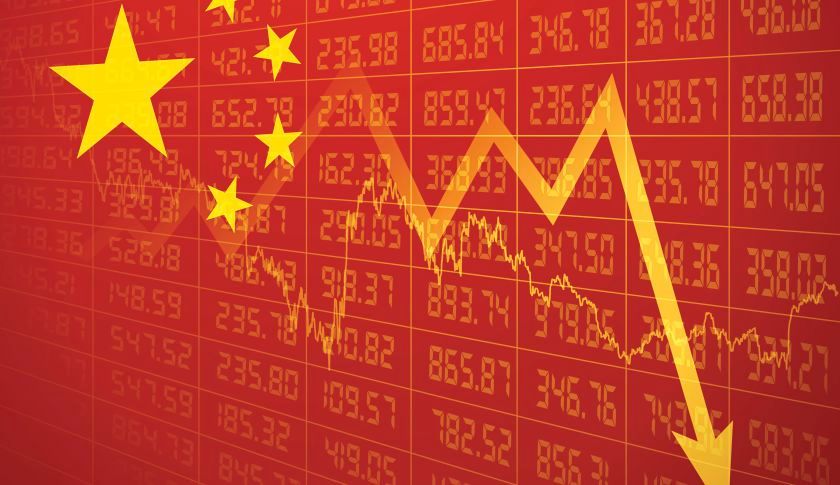 The authorities are now looking into a rather untypical use of Bitcoin. That worries reputable traders, but then again, their favorite cryptocurrency could be facilitating organized crime. That is altogether, not a laughing matter.
It is quite possible that the so-called 2.0 devices of the Internet, such as the Bitcoin, could be in fact helping criminals to ploy their craft and get away scott-free. We are not entirely happy about this and we are not sure how to react to it. However, it is what it is. Let us look at the facts such as they are.
According to three researchers from the UTS Business School and the University of Sydney, the Bitcoin may be facilitating organized crime.
Based on the research of Talis Putnins, Jonathan Karlsen, and Sean Foley, Bitcoin financial operators now help to carry out illegal activities. Transactions, in other words, linked to some sort of criminal activity account for every second financial operation carried out in Bitcoin.
This has completely upended previous estimates, which have burnished the image of the cryptocurrency, arguing that illegal operations represented but a modicum of the total number.
The cryptocurrency also facilitated, the study revealed, the crimes perpetrated by the so-called Silk Road International Dark Internet market in 2013. The Silk Road had massively used Bitcoin to secure that money was safe and far from governments’ reach. It is simply an unnerving prospect.
Every Second Transaction in Bitcoin is in Fact Illegal
What was that the study carried by Messrs Foley, Karlsen and Putnins really revealed? Well, the numbers are quite unnerving.
Estimated 43% and 49% of all transactions carried out in Bitcoin seem linked to the trade of drugs, arms, false documents, extortion of information and so on. Not a pretty picture by any account.
People, who carry out those transactions, do so in secrecy, in the Dark Internet. A third of all users who own bitcoins are actually linked to illegal activities. It is an easy way for fraudsters to be in lockstep with current technological advancement and introduce their criminal activity to the 2.0 world of tomorrow.

Between 43% and 49% of all Bitcoin financial operations are used to fund some form of illegal activitiy, ranging from money laundering through extortion to identity theft.

Of Ponzi Schemes
If you think that rumors about these companies are exaggerated, well then – check your newsfeed. The latest company to go under was BitConnect, which is a suspect in a substantial Ponzi pyramid scheme worth over $4bn.
By one estimate, 40% of all revenues have stemmed from bitcoins, which do not fall under regulatory control, and originated from illegal activities. A watchdog in Texas has moved in on BitConnect as a result.
Telegram Eradicates Bitcoin Corruption
In a similar way, the privacy-first Telegram messaging app has come down on all sorts of attempts to manipulate people with the use of cryptocurrencies.
A Wolf-of-Wall-Street-type of group has been banned on the messaging platform after Telegram discovered that its organizers asked money out of its members and invested them in highly volatile crypto assets which flopped most of the time.
The Pump and Dump community as well as the PumpKing Community went flying out the door, after successfully manipulating over 14,000 users to invest into cryptocurrencies that promised little to no return.
The Little-Known Ones
The possibilities are countless. New and less prominent cryptocurrencies exist. Monero and Zcash come to mind.These two cryptocurrencies are valued at $6.5bn and $2.1bn respectively, making them among the most noteworthy alternatives to Bitcoin, apart from the mainstream-covered ones, such as Ethereum, for example.
Back to Bitcoin and the associated criminal activity with it.  Do you remember WannaCry? The virus that left hundreds of people around the world without access to their data and shut down the National Healthcare System in England? Well, all ransoms that were honored, were paid in Bitcoin at the behest of the hackers. The incident just goes to show that Bitcoin has a very intimate, special place in the minds of seedy characters who want to generate profit without getting caught.
Rob Wainwright, general director at Europol, has said that the agency will not narrow down its fight to Bitcoin alone. Any cryptocurrency that is used to facilitate criminal activities will be targeted and taken down. Regulation and policing of the cryptocurrency has started in earnest. Whether governments are not prepared to embrace a deregulated challenger to their central banks or fears of people’s security is greater, no one can tell.
The fact is Bitcoin is under heavy fire.
Bitcoin Cryptocurrencies