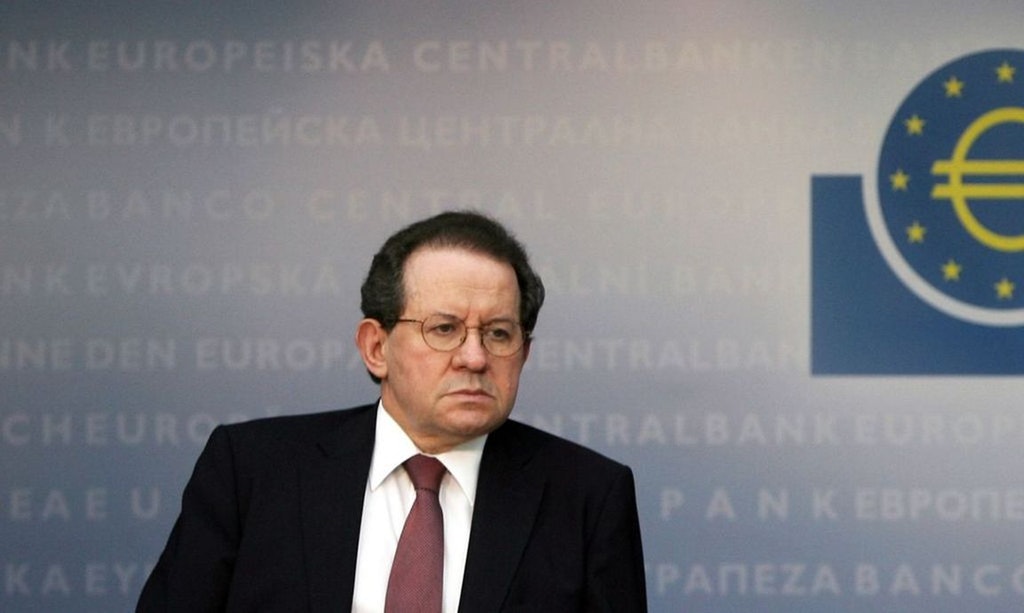 Just because Bitcoin is a comfortable exchange-tool, it does not mean that it can go unnoticed all over the place and defy all regulatory norms. In fact, it is quite the opposite by the look of it. We have long been led to believe that Bitcoin is a rather botched alternative of money, as we know them from our work-a-day lives.
Bitcoin Recent Spate of Changes
This is about to change. Let us start with the news that make headlines these days.
First, the cryptocurrency known as Bitcoin has plummeted under $ 10,000, which quite frankly is a good sign for the future of the financial system as we know it.
The collapse of the Bitcoin did not, however, damage the banking system. It did take a massive toll on the investment of a number of people. But that is beyond the point here.
In pursuing our course of reasoning and understanding Bitcoin better, we will have to look into several events that occasioned the latest fall in the value of the digitalized notes.
First, there was the increased pressure from regulators. China went all hawkish on its local exchanges that traded in cryptocurrencies. While it is a rather upsetting concentration of events, we cannot really fault China.
The country took a long and hard look at Bitcoin and decided that this will simply would not do and some measures ought to be taken.
China’s main preoccupation with Bitcoins stemmed from the fact that it was pulling further away from the grip of the Republic of China’s Central Bank.
A transgression that the heavily centralized government of China did not see fondly to. Therefore, China stepped in, undoing exchanges and going after assets.
The current situation is a bit of a stalemate with investors refusing to give up their assets and China still considering its next move. However, without places to trade bitcoins within the country, the government seems happy.
However, this is not the only reason why the currency went down in such an ungracious tailspin.
Let us look at the recent events. What happened in China was not so much regulation as it was, let us face it, an intervention.
Other institutions throughout the world also decided to move in on the cryptocurrency, and did so with showiness. The European Central Bank said a quiet no to any attempts to propagate the currency on the continent. A small member state to the east of the European Union took down a company that was allegedly a front for criminals just several days back.
Overall, Europe is preparing to move in on Bitcoin and other similar currencies. That is not all. While the ECB is considering reining in the heady expansion of digital money, there is no proof that the bank is ruling out these coins altogether.
How do we know? Easy! We have a proof insofar that the ECB is actually considering launching its own electronic euro – an ambitious plan that may be the next logical step after tackling the financial crisis of 2008.
A Closer Examination, State After State
First, let us see how things are in France. The so-called ACPR, a watchdog that is tasked with maintaining the balance of the financial market in France, together with the AMF, have issued a mild warning that the utmost vigilance is needed when dealing with the cryptocurrency.
Now all Member States of the European Union are considering a way to clamp down on any illegal activities. For starters, the 28 are planning on an easy to monitor measure.
The creation of heavily regulated platforms is a good starting point and there is hardly any denying that. If established platforms are put in place, then these can also help trace payments and will in turn stem the tide of illegal proceedings.
Another measure, which is considered by authorities, is to go after companies that are an upfront for Ponzi schemes and generally facilitate illegal bitcoin deals under the veneer of respecting the anonymity of their clients.
China has banned Initial Coin Offerings, on top of everything else. United States and Japan are now moving to adopt them and making them more transparent.
Overall, it is a very interesting tangle of contradictions. However, what is certain is that watchdogs are looking to make a display of things, and a very palpable anti-bitcoin sentiment swirls around. 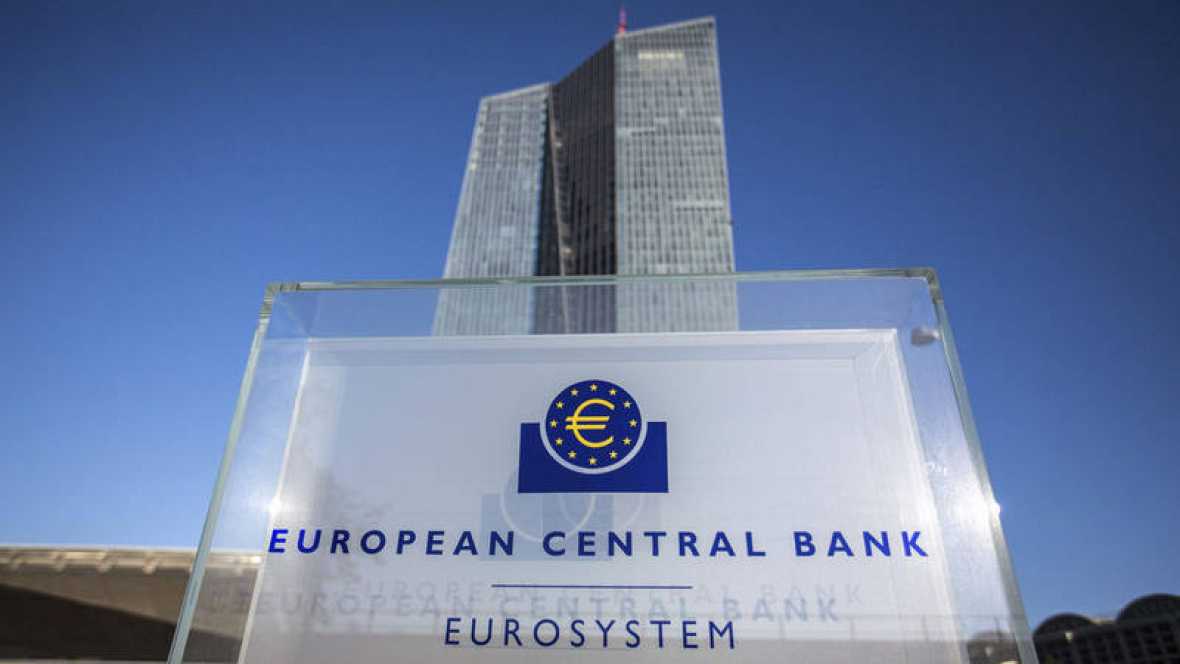