Home
\
Reviews
\
How Regulation May Not Be As Bad as Thought 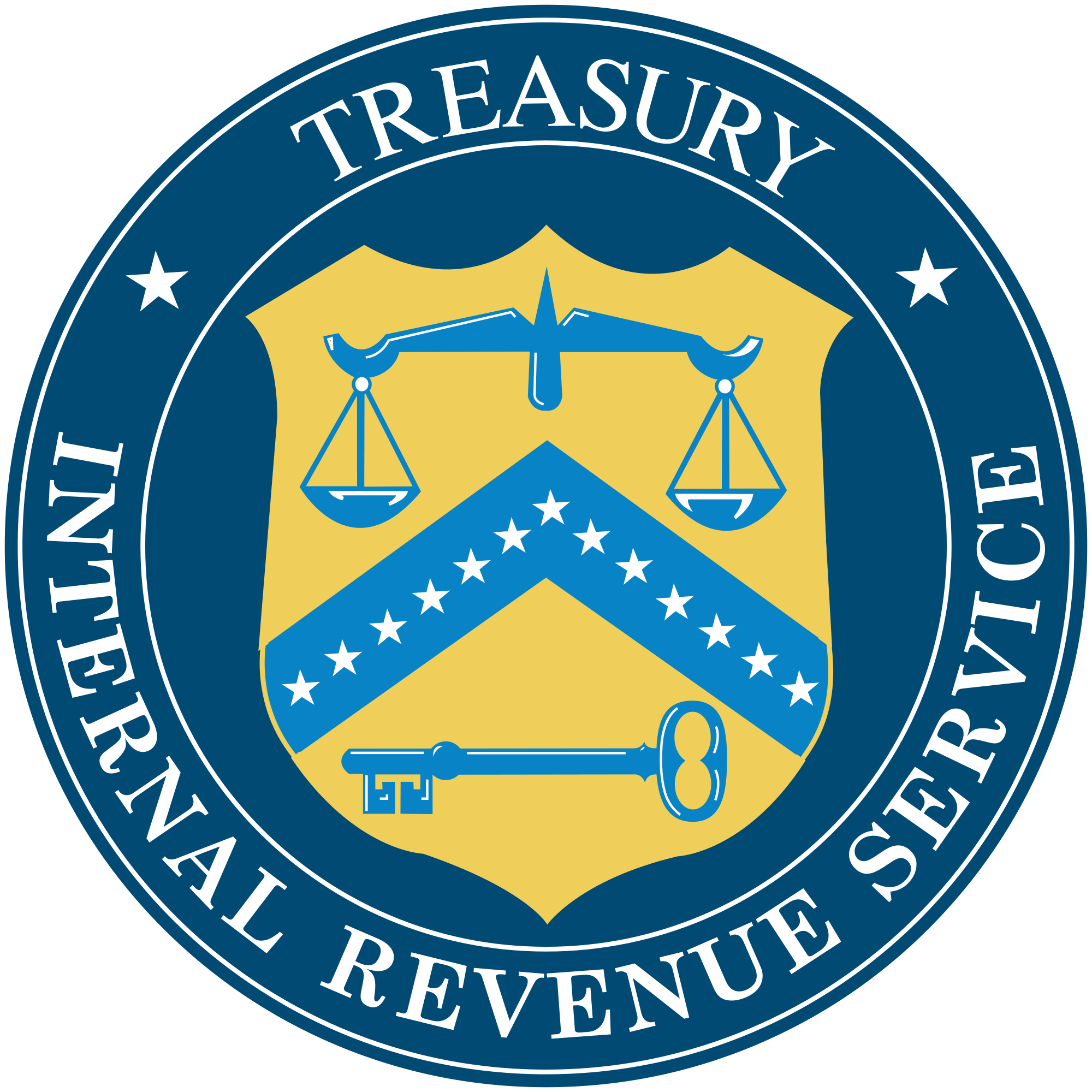 We have been talking about regulation en masse. It is true that many regulatory bodies have intensified their efforts to bring in meaningful regulation in the world and it is quite understandable why this should be the norm. With this in mind, you will soon find yourself at the forefront of regulation breathing down your neck. However, a silver lining could be the fact that IRS and SEC may not be so hostile towards cryptocurrencies and their owners after all.
The US Security and Exchange Commission (SEC) has been slowly making its way to regulatory oversight. It has been digging into the dealings of private investors and how taxation should take place when it comes to individuals. Most digital currencies are decentralized, but they may now be slowly yielding to regulatory pressure.
In fairness, what the SEC seeks to establish is not so much a clamp down as it is a meaningful framework that will help the majority of people to operate and handle their Bitcoin (and similar) investment without a worry.
Without the necessary regulatory control, however, cryptocurrencies are bound to cause trouble. With Google now actively on the trail of wrong doers, it could be private companies and established Internet giants that can dictate the regulation of the crypto world, and that is not always a bad thing.
While a bit of luddites, we ourselves believe that Google is operating by transparent and clear-cut rules, which put everyone on equal footing. If you see ‘drastic’ regulator undertakings from a private company, it is certainly because there have been plenty of good reason to carry out such a drastic move.
With legislation around the world debating the merits of centralizing the decentralized digital money, it is worth examining how private companies can determine or sway the course of crypto gold. We believe that there will be much to be had overall, and that there is no reason why you should be left without a worry.
Naturally, more transparency will undermine the original tenet of all cryptocurrencies, i.e. the point where they claim to be completely autonomous and independent from government intervention. Conversely, you will see that as fraud scheme intensify, people are rather more inclined to link their cryptocurrencies account with a bank account that will authorise their identity more than anything else will.
We have reached the point where regulation is quite advisable and there is hardly any stopping it, but there is nothing to fear about as well.
District courts, the IRS and the SEC have bene knocking at the doors of the crypto world for a while now, and with a good reason, too. With this in mind, you will see some form of education around the crypto world intensifying and that is quite understandable. We maintain that more clarity is needed.
Naturally, there are a few bad examples as to how things should not be done. To begin with, we have China that has banned the use of cryptocurrency and cryptocurrency exchanges. This is understandable, but it also promises to stifle innovation while leaders elsewhere in Asia are forging ahead.
Of course, in the case of China, the country has always been an outlier and has managed to channel great powers to catch up on anything it has potentially missed on. Still, while regulators are scrambling to their feet and hoping to act all over the place, including flagship markets, such as South China and Japan.
These two countries in particular has a lot to offer the future of digital markets and cryptocurrencies. Not only that, but even Europe has been making steady inroads in what is the murky patch of grey area that are cryptocurrencies.
Several things are however certain about digital money: 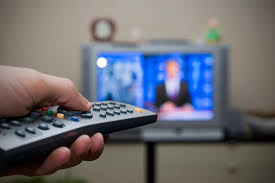 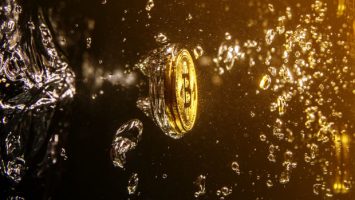