Have you ever wondered what has occasioned the smooth crumbling of Bitcoin in recent months? The answer is quite simple – a tiny speck of a country in the East of Europe. In the past, it has been reported that Bulgaria sits on Bitcoin worth EUR3 billion. Now an investigative journalist site Bovil.bg (Бивол.бг) has cited sources, pointing out to an overwhelming deal concluded between Bulgarian officials and secret buyers, with the help of financial advisor Deloitte.
Naturally, moving around 200,000 tokens is not an easy undertaking and the market would have been quite severely affected should the government had chosen to move the whole batch at once. Instead, Bulgaria has been selling the confiscated Bitcoin for months now, with the last batch concluding on 1 April 2018.
According to experts from CoinDesk the gradual sell of bitcoin has helped steady the market, but the shift of such large sums of digital currencies have definitely been reflected in the pricing of the crypto currency.
In a word, it turns out that Bulgaria’s all dabbling in cryptocurrency has swayed the course, however temporary, of the entire Bitcoin pricing model. Good news is Bitcoin is again on the up with its prices fluctuating gently around the $7,000 mark.
On 29 May 2017, SELEC, the European Union’s body that fights crime in Southeast Europe, has made a statement on its official website that Bulgaria had managed to cease EUR3 billion of Bitcoin.
However, it is still interesting to know how one’s of the EU poorest countries has managed to accrue so much of the world’s Bitcoin stock. For all intents and purposes, Bulgarian entrepreneurs have been quite successful. They have been working in the Silicon Valley and changing how we think and understand technologies and certain industries.
Notable contributions by Bulgarians have been done in mobile marketing. On the more anecdotal side of things, a Bulgarian individual or group of individuals have managed to make millions out of Spotify by playing a list of songs long 30-seconds on average and generating impressions.
Back to Bitcoin, it is said that a substantial number of the population holds Bitcoin or has an interest in the cryptocurrency. Many young people have been investing copiously in the crypto assets in the hopes of turning their fortunes. However, it is likely that many young investors have been affected by the sweeping move that the Bulgarian authorities have undertaken.
One thing is certain and that is the lack of a clear regulatory framework when it comes to taxation. In fact, Bulgaria is said to lose millions in unpaid VAT, so it appears strange that the country has been able to identify this particular amount of money.
More worryingly still, Bulgaria has been caught in a series of scandals. According to the handful of investigating media outlets in the country, TIM (a crime organisation) has been syphoning money off from the national pension system to bolster its own investments.
Meanwhile, a Czech Utility Company has decided to pull out of the market, after a scandal involving the purchase of a majority share of one of Bulgaria’s largest utility companies by a company with miniscule capital.
The current Prime Minister Boyko Borissov has also been allegedly linked to organised crime, drug trafficking and running prostitution rings. Bivol.bg and Wikileaks have been reporting on the shady dealings of Bulgaria’s elite for years now. Naturally, the credibility of these sources can be debated vastly.
However, the confiscation of Bitcoin would not end up as a traditional story of money that would not reach tax payers. According to anonymous tips, Bulgaria is preparing to renew its fleet of old aircraft in order to defend its air space.
The sale of Bitcoin has earned it sufficient funds to carry out further investments. It is unlikely, however, that with the latest news, anyone in Bulgaria will start investing in Bitcoin again on a larger scale.
This creates a dangerous precedent for the industry. The state can basically freely tap into the private assets of people. Admittedly, those funds have not been stated nor taxed, so Bulgaria does have a legal right to take away what has been kept under wraps.
However, this is not entirely true. Without a working legislation or an attempt to establish some common groundwork, what Bulgarian authorities did was theft. The low-tech country whose government hardly sports the best and brightest of the nation has given in to a greedy instinct that may crimp investment once again. Amid the series of scandals, Bulgaria should not steal away from its own people.
The dangers of taking away from people’s property are quite obvious. And this may force yet more Bulgarians to seek their luck elsewhere. 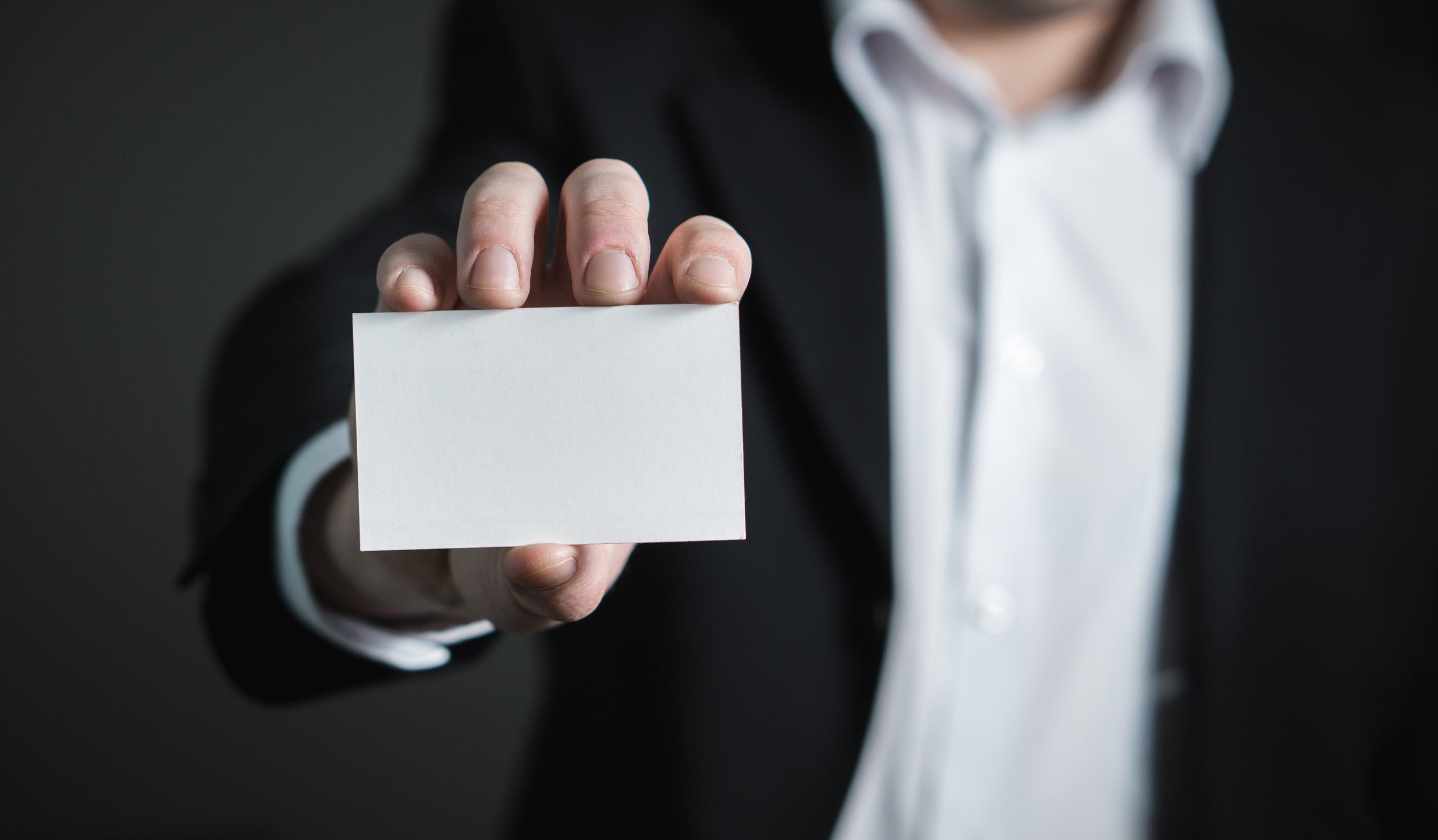