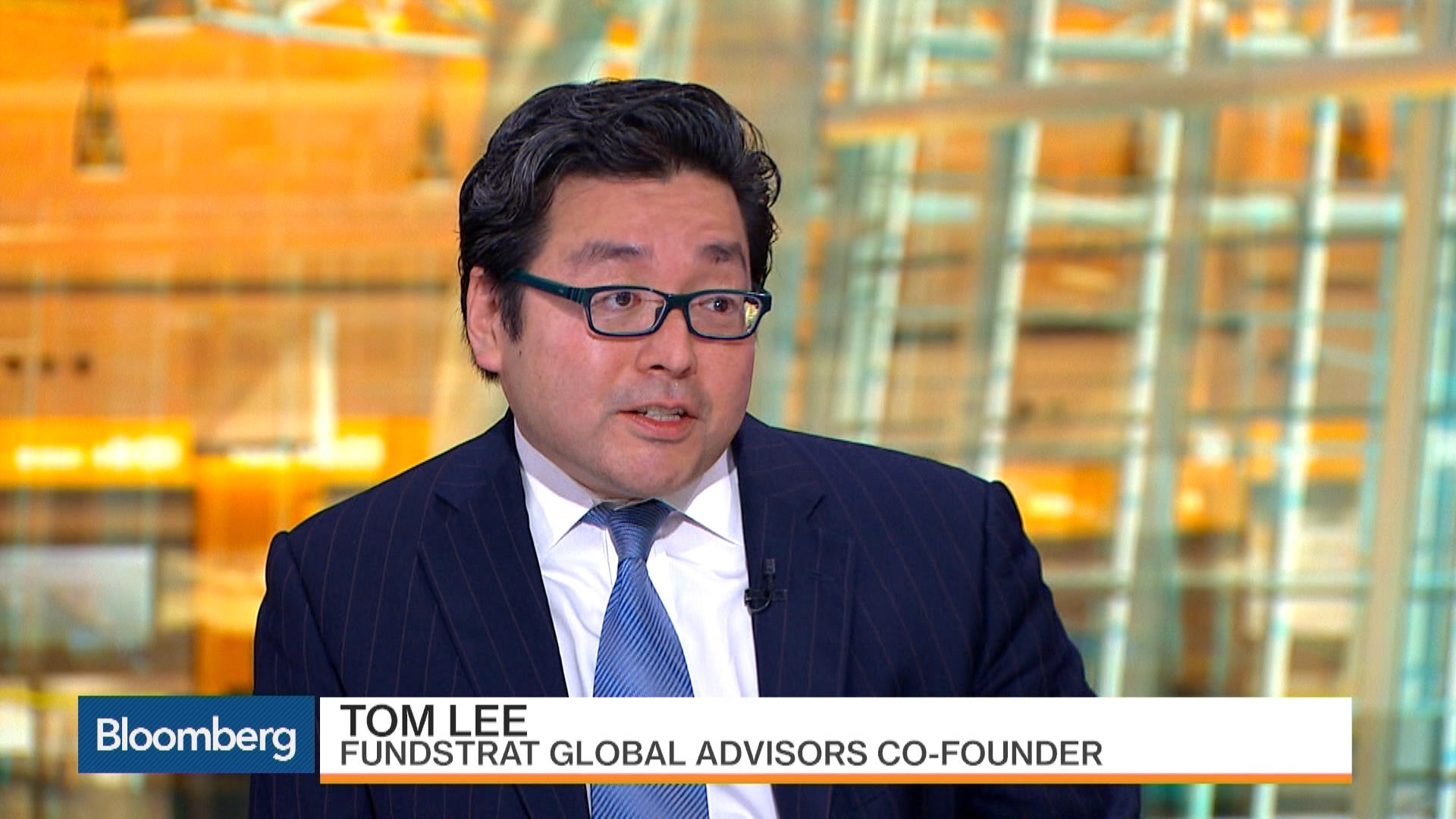 Crypto holders may be coming under new legal pressure. According to a Fundstrat report, owners of any crypto assets may collectively need to pay as much as $25 billion when tax day comes. However, there is many reasons why this is wrong.
Cryptocurrencies are an interesting and hard to pinpoint beast. With little more than any real-world value, they may now cast their ugly shadow on the rest of the world. Moreover, we do not mean the many crypto frauds that have been going and the litigations that have cropped as a result from them.
In 2017, cryptocurrencies reached staggering $800 billion and while their value has been reduced significantly, owners of crypto assets in the United States may need to pay as much as $25 billion, a survey by Fundstrat Global Advisers reveals.
Fundstrat outlined a rather stark future for cryptocurrencies with their value in a continuous decline, culminating in the complete effacing of their value. However, one thing that the collapse of crypto markets would not efface is the amount of debt tax payers have to pay.
The estimation that crypto owners owe the government and country $25 billion is ludicrous. Without a proper framework to regulate the whole trade of these assets (which are also treated as property or gold derivatives in certain countries in Europe, such as France and Australia), it is grossly unfair.
We believe that everyone should be taxed, cryptocurrencies or otherwise. However, we also believe that not hammering out a regulatory framework to let people know that would be taxed is a gross misuse of power. Even if it weren’t that, then you could not tax the value of something that changes its net worth by tremendous and unsustainable percentage point. Bitcoin, which is the world’s most popular cryptocurrency, has been known to fall under the $4,000 mark often and then again, it soared to almost over $20,000.
If authorities are to tax people based on the $20,000 pricing of Bitcoin, then, upon an immediate collapse, the net worth of an owner’s assets will crumble whereas his debt will remain the same.
Of course, the other argument is that letting people make easy buck is also unfair and it most certainly is. The US tax authorities may now be requesting taxpayers to honour their debt by 15 April.
Fundstrat co-founder and head of research Thomas Lee has spoken ‘to amplified pressure by capital gains tax-related selling this year.’ Mr Lee spoke to Reuters.
Not only that, but companies who run exchanges will also incur substantial bills as of the 15th. Some of the most popular exchanges out there, including Coinbase, have already posted hefty returns to the tune of $1 billion.
Another upbeat prediction however has Bitcoin going back to $20,000 after 15 April and possibly going beyond that and reaching $25,000 before 2018 is out. This is a promising account for the future of cryptocurrencies, but you will also need to account for the current affair that has been brewing.
Put in laymen’s term, people will have to address a pressing issue that will leave them without much room for improvisation. Cryptocurrencies must be taxed and there are no two ways about that. The authorities should seek legal responsibility from owners, but these owners must be offered a legal leeway that they can pay based on how much unspent amount they have right now.
Of course, this creates more bugbears. Not least because some people may be eager to move their crypto assets somewhere where they are considered spent but still accessible.
Another major headache is the plain fact that crypt owners feel disinclined to share any particular information. If owners refuse to share information with the authorities, such as financial regulators, then watchdogs may feel encouraged to go after these owners and treat them less leniently, and just as unfair.
This impasse would not do anyone any good. With this in mind, the cryptocurrencies are not going to take a central place in any economy. Instead, they will continue to be traded out of the mainstream and serve to foot some minor purchases, if any at all.
However, while both camps are butting heads together, you will find it particularly exhausting to try and restore some semblance of balance. Greed should not be the driving instinct why people avoid taxation. Similarly, authorities must not come out of a desire to mete out punishment.
A much balanced discussion must take place for everyone to benefit from the future of digital money. 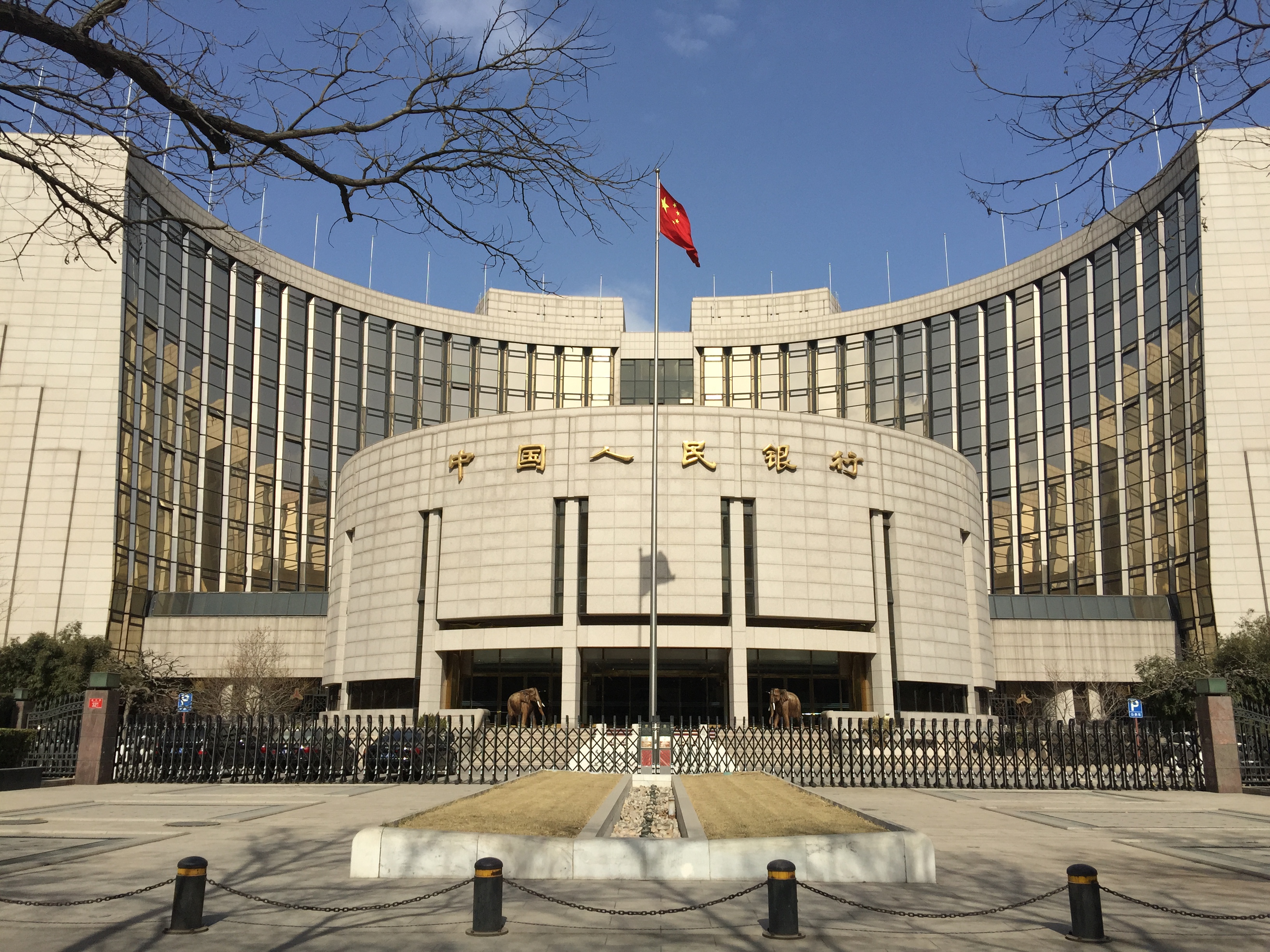