Home
\
Uncategorized
\
Cryptocurrencies around the World 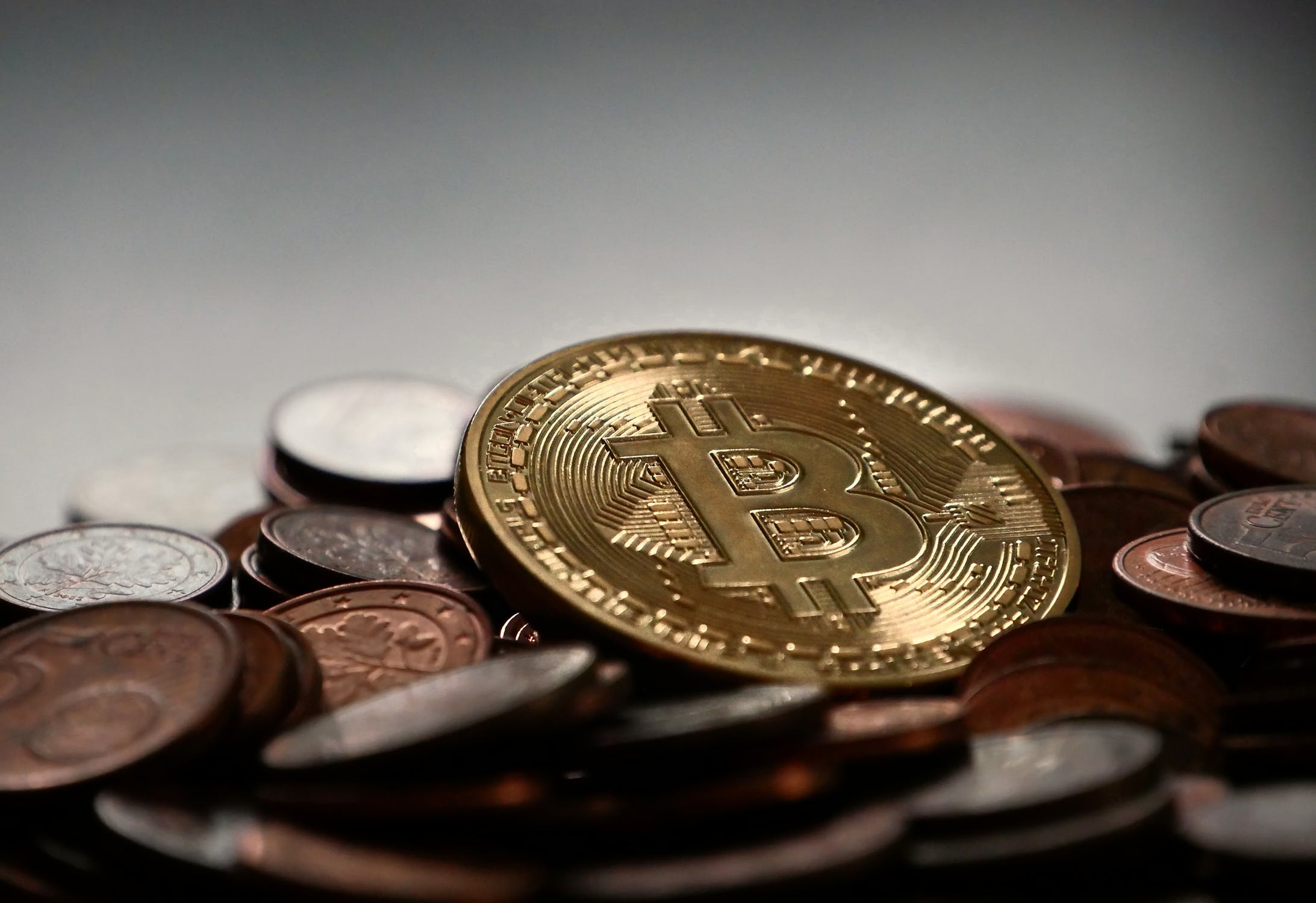 When it comes to crypto trading, the hotbeds for similar activities are usually regions where people tend to be tech savvy and know a thing or two about digital money. If we take a closer look at South Korea for example, we will notice that South Koreans are particularly inclined to invest copious amounts of FIAT money into crypto tokens, so much that genuine concerns about the security of the economy have come to bear in recent days.
Meanwhile, other countries in the region, including Singapore and Taiwan have largely considered the cryptocurrencies as a worthy ‘experiment,’ that may have a transformative power on the world’s economy and the region as a whole. The Philippines is even planning to hammer our specific rules for Initial Coin Offerings (ICOs).
China has often been its own technical phenomenon, quick to embrace novelty changes, but also wary of unregulated scraps. ICOs have been a particularly touchy subject and with their complete lack of regulation, China has been focusing on dealing with clandestine affairs.
Not only that, but South Korea has chimed in targeting Bitcoin miners. All of this comes in the wake of spate of hacks that have rocked the world of cryptocurrencies in Asia. Meanwhile, a less prominent player has been riding the crest of popularity. India has been quite happy to dabble and engage fully in this new sort of cryptocurrencies.

All across North and South America, the legal complications of cryptocurrencies have been quite palpable to begin with. For starters, let us focus on the United State, which has been trying to clamp down on Ponzi schemes and fraudulent activities pegged to cryptocurrencies.
The Securities and Exchange Commission (SEC) has been digging deep into Initial Coin Offerings (ICOs) in the hopes of establishing a common framework to guide investors and banks. However, a crackdown is coming and nobody is entirely certain what this may entail. For the most part, people who have bene avoiding paying taxes on cryptocurrencies may be caught up by a late-call to levy their assets with tax, which may see many people go broke, as the prices of cryptocurrencies have fluctuated insanely.
In Canada, for instance, ICOs have been given a status of securities, which make it much easier for watchdogs to act. In addition, with their new status of securities, these assets are high risk and they should be heeded.
In South America, Brazil has been taking a hawkish stance on ICOs as a whole and there is no reason for concern among ordinary citizens that their money would be syphoned off. However, Venezuela has used the crypto fad to prop its rogue and ailing government and arguably inflict even more pain on the citizens of the country.

The European Commission is still debating the merits of cryptocurrencies. Meanwhile the Commission has been a vociferous supporter of the underpinning technology – blockchain. In fact, so palpable has its presence in the banking sector been that mainstream banks have had to agree and start signing up so-called unicorns, which threaten a lot of the paid options banks offer.
The Bank of England on the other hand has spearheaded campaign against all illegal dealings that involve cryptocurrencies, and this is laudable. In fact, in the whole of Europe the BoE has been one of the most prescient and well-articulated critic of the crypto assets.
In other words, the BoE does not rule out the use of these tokens in full, but it does take a rather hawkish stance when it comes to those tokens being used to facilitate nefarious activities. With this in mind, it is quite understandable why more transparency in the sector is sought and why people expect companies to act more conscientiously and to the point.
With this in mind, regulators in Germany, France and Austria have also been treating cryptocurrencies as precious metal derivatives, and with this applying a levy that is rather steep.
The Russian finance ministry has also moved in on cryptocurrency payments, but has not banned ICOs, as a fresh source of capital for its domestic start-ups. Meanwhile in South Africa, regulators do not oversee cryptocurrencies, which allow them a fair leeway around the place, but also threatens the overall ecosystem of payments where people remain vulnerable to cheap fraudulent schemes that may steal their livelihoods.