In the latest news, France’s Financial Regulator has decided to move in on cryptocurrencies. In its statement, the financial watchdog stated that cryptocurrencies should undergo the same amount of scrutiny (and regulation thereof) as derivatives, meaning that trading websites would not be able to run ads.
The AMF (short for Autorité des Marchés Financiers which translates as Financial Markets Regulator) is the first EU national regulator to take such measures. As derivatives, cryptocurrencies will now be coming under heavy fire from financial institutions.
Meanwhile, it is worth noting that the notion of a crypto asset is still very much a legal grey area which leaves plenty of wriggle room for thrashing out and in the absence of a global framework for the regulation of such valuables, it would be difficult to fight misappropriation and similar illegal activities directly pegged to cryptocurrencies.
Now, every platform that engages in similar dealings will have to abide by a common European framework known as the Mifid II financial regulation. Under the framework, even the advertising of such crypto assets is now banned.
The news will definitely throw a spanner in the works of traders and brokers. Under the new legislation, people who have been preparing to launch bitcoin and similar forex products to regular customers will now face greater odds.
This is hardly the only bad news cryptocurrencies have received in recent days. The European Securities and Markets Authority is now debating whether it is worth banning crypto-CFDs completely lest people fall prey to their volatility.
Similar concerns have been expressed by other EU regulators and their counterparts in the United Kingdom. More specifically, the United Kingdom is now going to investigate how to better regulate the technology in future. But the main focus of the UK government right now is to ensure that there are no direct risks for the real economy, stemming from cryptocurrencies. 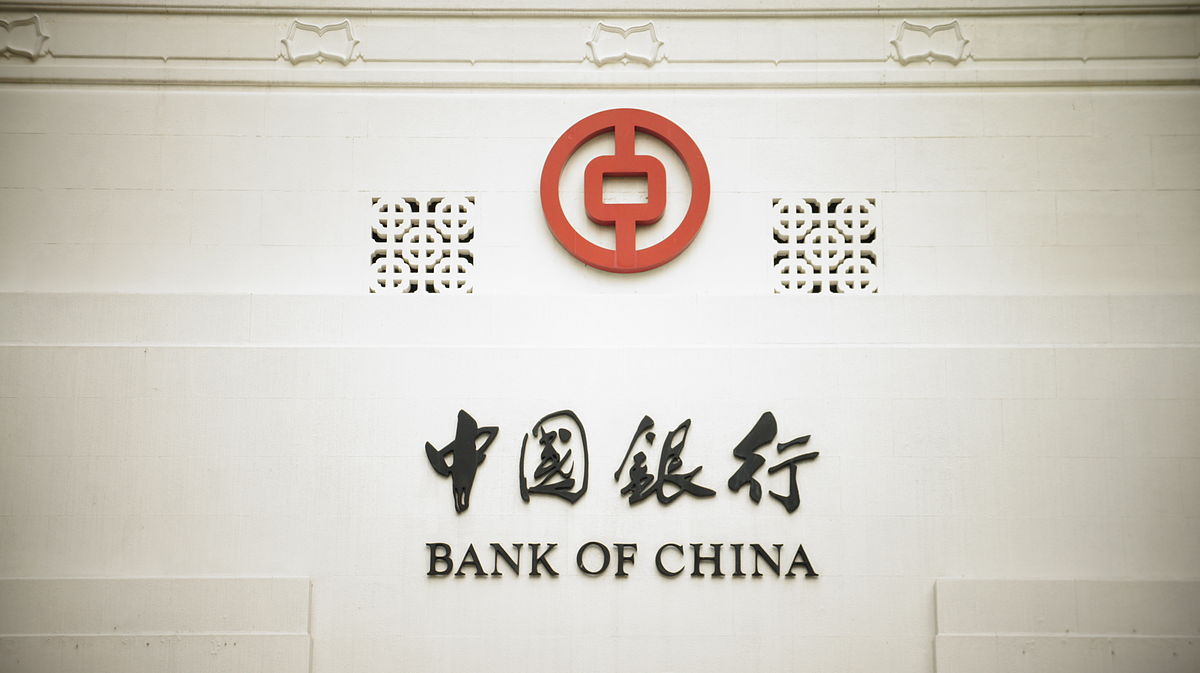