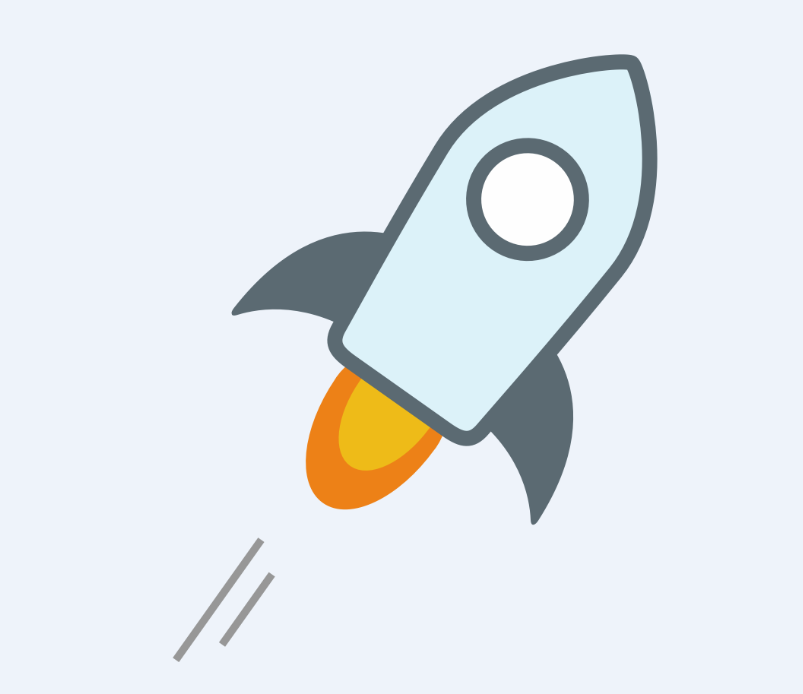 We have all heard repeatedly about cryptocurrencies. But to the casual onlooker, cryptocurrencies boil down to several choices and no more than that. The reality is much starker. Hundreds of digitalised bits of coins now criss-cross the crypto wallets and many contenders are shooting for the star. Perhaps no other currencies does so more aptly than Stellar, or at least so you would think judging from the logo – a rocket exuding smoke of its engine-end. In today’s overview of the currency, we will go through several important aspects of the coin.

Mr McCaleb – A Founder of the Crypto Future

As all cryptocurrency stories go, Stellar was the ambition of Jed McCaleb, the de facto creator of the first Bitcoin exchange. And history, we all know, tends to repeat itself, so Mr McCaleb may as well thought to himself “Oh, what the hell,” before he breathed life into Ripple.

But having laid the infrastructure of crypto coins, Mr McCaleb thought he would give it another shot. This is how Stellar came to be and investors were immensely pleased to throw their weight and support him.
If you have a semblance of doubt that Stellar will be the next big crypto coin on the market, you area right to be scared. But then again, Stellar’s recent raise to salience (at the time of this write-up at the beginning of the year, it is worth well above $12 billion) is emboldening observers to predict a future where Stellar will be worth $183 billion. All of this by the end of 2018.

So how does Stellar work?

Stellar is a downright nifty little network when it comes to linking big money and big ideas. In particular, Stellar helps you transfer from one currency into another, across borders, in the matter of seconds. Both fiat and crypto currencies are supported, which makes the platform handy.

Image taken from Stellar.com, part of Stellar’s presentation on the cryptocurrency network.

Stellar runs thanks to Lumen, which allows it to carry out its fast transactions, rivalled by Ripple. As a non-for-profit crypto currency, Stellar is particularly appealing and has a slight advantage over other altcoins.

Finding its place in the world, Stellar

From the standpoint of a member, we like that when you participate in Stellar, you feel a part of a larger community. Ties seem to be strong between Stellar and its everyday users. A neat little blog on the official website publishes contributors’ posts and the users congregate on multiple channels.
Community-friendly does not tell the whole story behind Stellar, though. It is open to collaborations with companies on top of the easy-going approach it employs with community members.
Just several months back, IBM joined hands with Stellar to create a blockchain banking service, which encompasses multiple countries. This is a great example of how the blockchain technology can be a boon to the banking sector, without leaving cryptocurrencies out of the equation.
It is not particularly striking, though, that the initiative targets the South Pacific region where cryptocurrencies are generally better accepted. IBM estimates that up to $1 billion could be handled in retail payments every year. That is some sum right there.
If IBM and Stellar manage to establish a hacker-proof system that allows for swift transfer across the globe with a fair bit of security, both for customers and the world financial system, they may effectively usher good times for cryptocurrencies.
Another possible upshot is to see more cryptocurrencies open-up and share their source code more readily while still seeking meaningful and long-term partnerships with established software companies.

Stellar, much appreciated in its own right

Stellar is not only supported by your average enthusiasts who splurges inconsiderately on the crypto craze. Many credible start-ups are throwing in their weight, including WordPress, Angellist, and Stripe among others. Even rival currencies acknowledge that Stellar may be on to a good thing.
It is definitely easy to reshape the landscape of cryptocurrencies. With lack of regulation and a number of competing new entrants, such as Dogecoin, we cannot really take all seriously. However, we should pay a fair attention to the handful few that offer to completely upend the sector.
Stellar may bring about a much needed change to it all, finding a shortcut between blockchain technologies, retail banking and regulating the sector. We are all excited to see what will happen next. 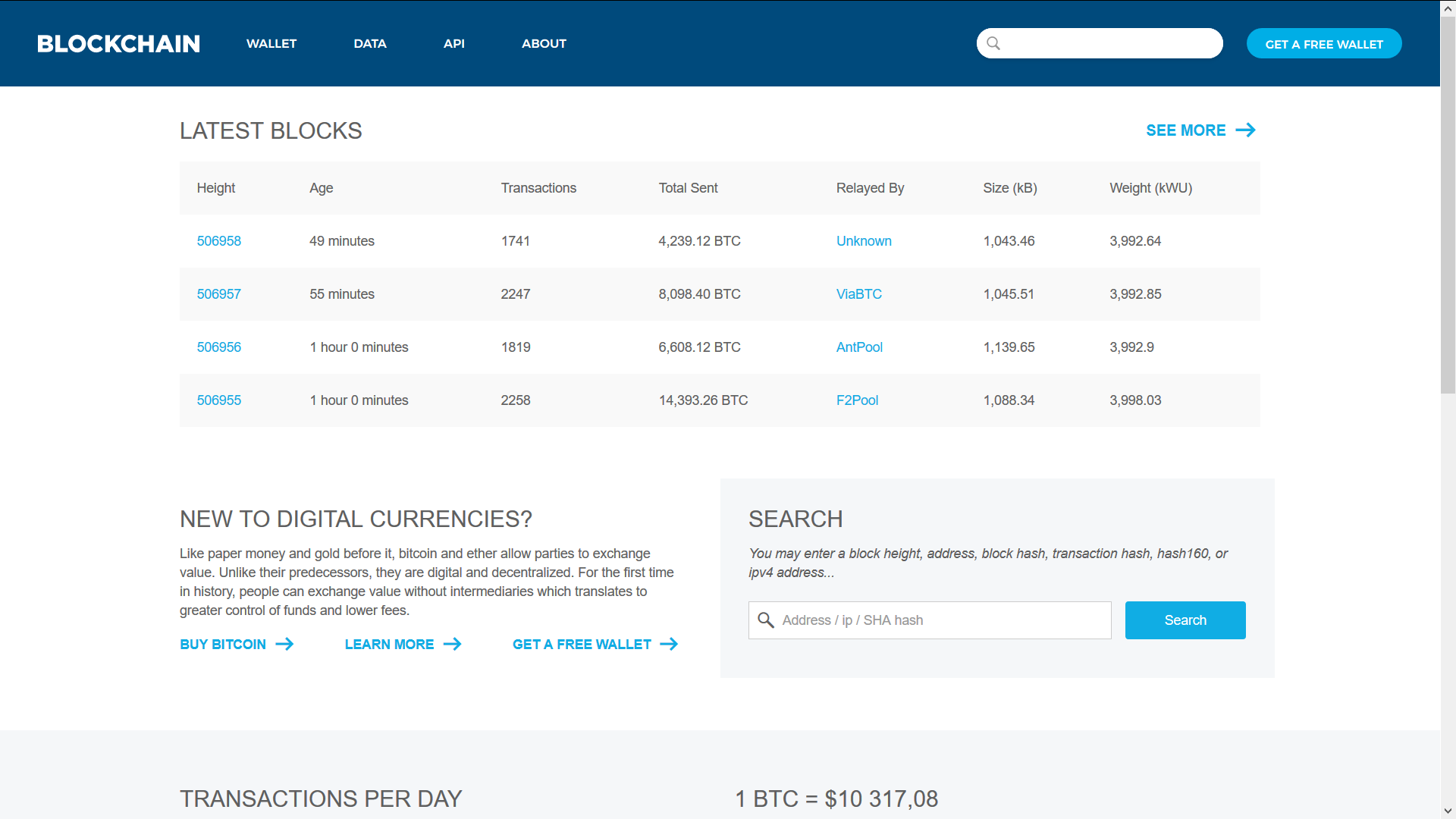