Home
\
guides
\
Guide to the Future of Cryptocurrencies 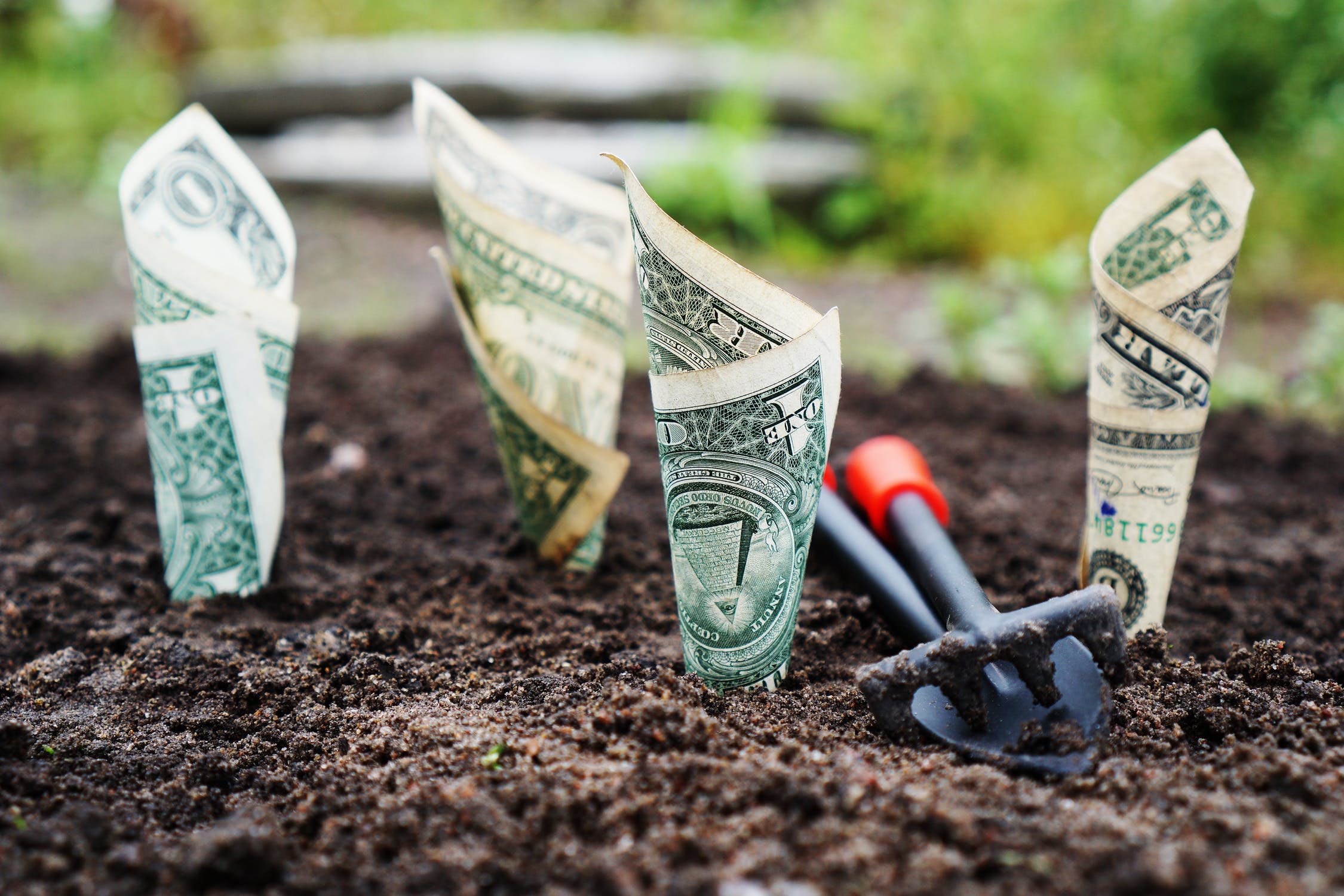 Cryptocurrencies are a strange market. Some say they will disappear, others believe they will stick around for a fair while and a band of outsiders see them taking root so deep that their removing would cause everything to collapse – so why not use them instead?
Yes, there is a lot of reason to be sceptical at this point. We surely know that the world of cryptocurrencies has its vicissitudes and whatever the upshot later on, it would be difficult to ignore the amounts that are invested in these assets and hence we ought to ask ourselves if they have a future.

The year is 2030, and FIAT currencies are gone

In the word of Thomas Frey from the Federal Reserve, supplanting cryptocurrencies is not going to be easy. More specifically, Mr Frey also predicts that this currency may take a toll on as many as 25% of regular FIAT currencies.
According to Dr James Canton of the Institute for Global Futures, cryptocurrencies have come to represent a new global set of assets and they will most certainly become more dominant. Some will of course subside and disappear, but the strongest will ride high over those temporary setbacks.

Cryptocurrency is not cash

Cryptocurrencies are still not like cash. You may not use them to buy things in the shop, or at least you cannot use them in the majority of shopping venues. Still, credit cards companies have tried to make it easier for users to carry out transactions with these assets. More interestingly still, the IRS treats cryptocurrencies not as such, but rather as property.

Value in a loop

Cryptocurrencies are volatile, but perhaps the fluctuations in future will not decide whether the market lives or dies. It is quite possible, Dr Canton reasons, for people to invest in them. He still warns people to be tentative with their investment and advises caution.

Cryptocurrency may or may not disrupt whole markets and how money are handled. What we know for sure is that the underpinning technology – blockchain has already made some ripples in banking and finance.
If traders can get a foothold in cryptocurrencies and have a reliable number of customers trading in any designated chunk of digital gold, then results may follow soon after with business slashing major costs and circumnavigating the middle men on all counts.

The Government Watches Over You

The government will now increasingly start looking into people’s dealings and hopefully start taxing those who have been dodging it. It may sound unfair to the libertarians who have been investing in cryptocurrencies not expecting to give anything, but just to take and lament the heady ups and downs of the crypto world.
However, everyone should pay their due and crypto owners should be no exception. As the government is preparing to tax the digital investors, and that is how they should be treated. 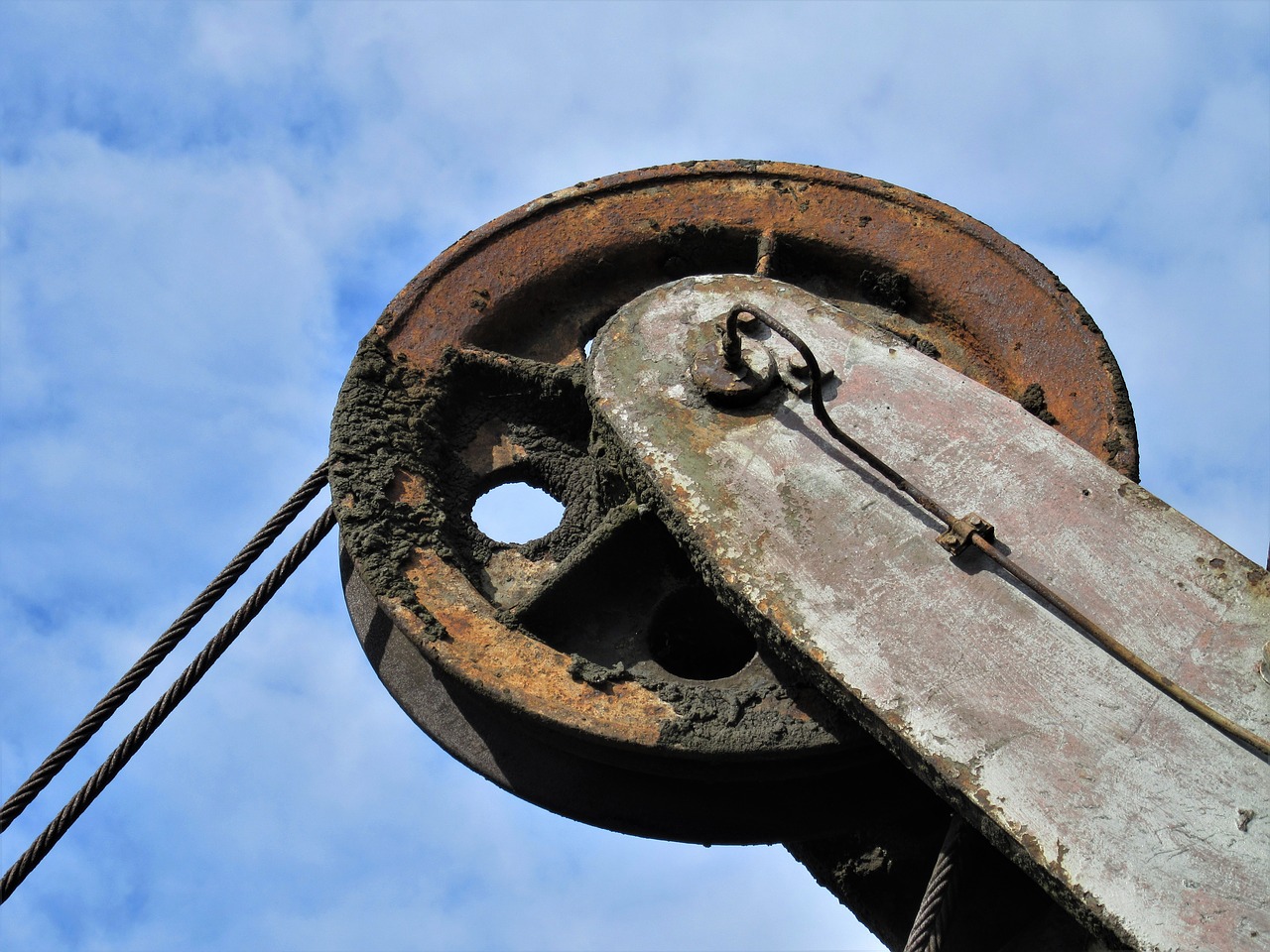