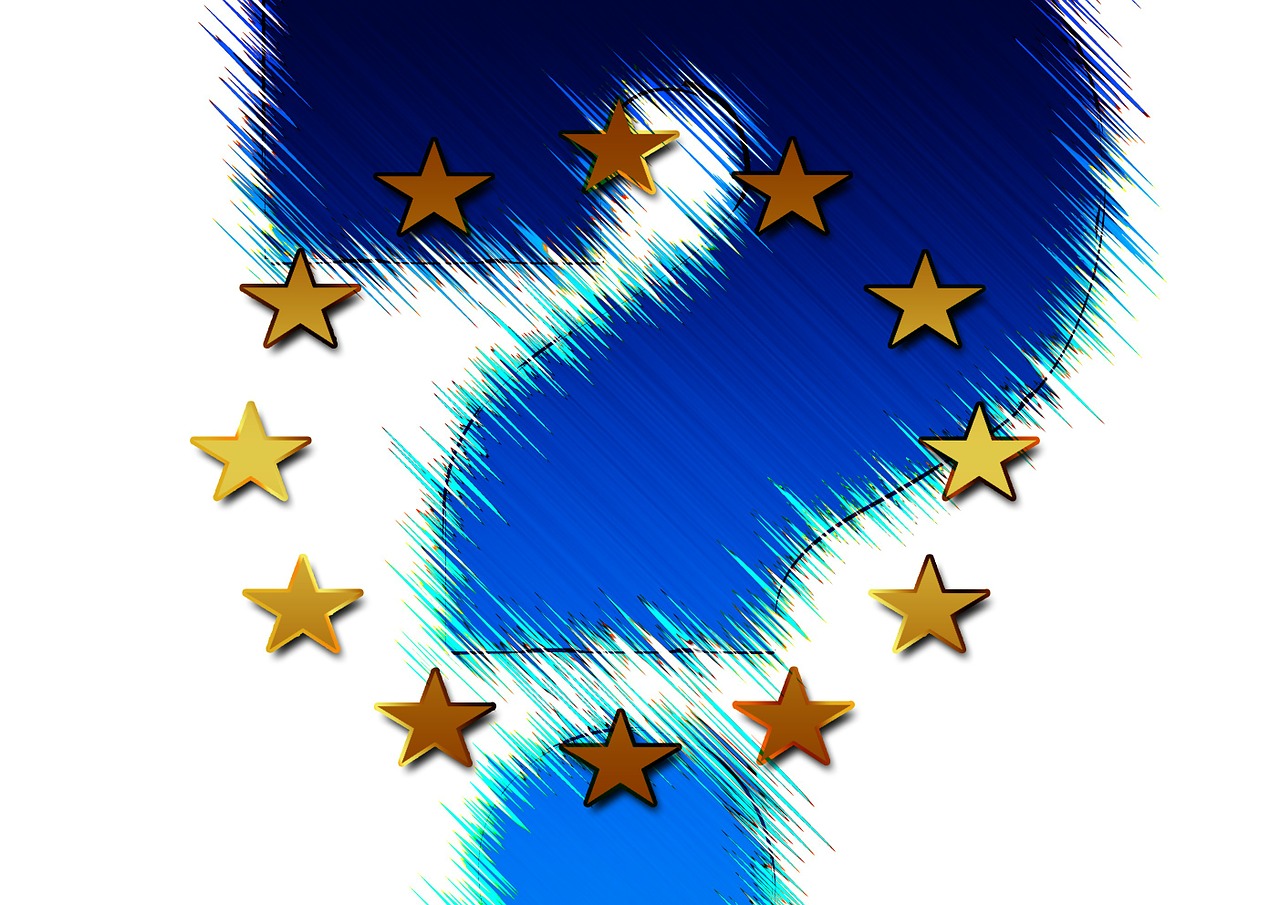 Cryptocurrencies have their own stories in different parts of the world. The European Union has been one of the areas where cryptocurrencies and blockchains have been percieved rather differently. Although the EU and its Member States are not quite into the idea of running crypto trade as such, they have been quite the staunch supporters of blockchain.
Indeed, the European Central Bank, the EU’s central monetary body, has been throwing its legal heft behind a proposed draft that now makes it mandatory for major banks to sign up partnerships with fintech companies, also called unicorn across different Member States, and most notably France.
Now the European Parliament, the EU’s body that votes and passes its law, has decided to take a closer look at cryptocurrencies.
MEPs gatehred to vote on Thursday and considering an agreement dating to December 2017 between the European Council and PEF.
The parliament voted the move by 574 votes in favour as opposed to 13 against and 60 MEPs who have preferred to withold from a vote.
As part of the new legislation, MEPs have decided to bolster the security of the crypto industry and work out a way to look behind the curtains of cryptocurrency exchanges, platforms, and wallet providers.
The newly-adopted measures will de facto seek to help custoers be protected from any possible unfortunate turn of events. In an official press release, Judith Sargentini (Verts/ALE, NL), co-rapporteur said:
Annually, we lose billions of euros to money laundering, terrorism financing, tax evasion and avoidance — money that should go to fund our hospitals, schools and infrastructure. With this new legislation, we introduce tougher measures, widening the duty of financial entities to undertake customer due diligence. This will shine a light on those who hide behind companies and trusts and keep our financial systems clean. These rules will also be of enormous benefit to developing countries and their fight against illicit outflows of money which is desperately needed for investment in their own societies.
Krišjānis KARIŅŠ (EPP, LV), co-rapporteur had this to say:
Criminal behaviour hasn’t changed. Criminals use anonymity to launder their illicit proceeds or finance terrorism. This legislation helps address the threats to our citizens and the financial sector by allowing greater access to the information about the people behind firms and by tightening rules regulating virtual currencies and anonymous prepaid cards.
The new legislation will focus on addressing a number of potential issues that come hand in hand with cryptocurrencies.
• Public access to information on real owners of firms
This is an initiative that has been long in the making and even before the advance of cryptocurrencies. MEPs are interested in running an iron-clad data service that will uproot once and for all the massive misuse of money-laundering companies. Apart from the obvious reason that they are money laundering entities, it is also quite obvious that they have been engaging in illicit practices. Such as setting up a letter box address to be able to carry out their activities without accountability and actual HQ.
• Customer verification
The EU will want to hammer out a law, which would allow the union to garner more insight into how payments in cryptocurrencies work. More specifically, due diligence, KYS and associated services that are normal for the financial system as such, will go hand in hand with cryptocurrencies.
What is the upshot? The EU is a heavy-fisted legal machine, which takes quite long to apply any meaningful piece of legislation. It could be perceived as a good sign that PEF has pushed strongly for better regulatuion. However, it is also rather dangerous to rely on an interstate body, which has little clout on a national level.
With this in mind, any future legislation will have to be adopted and continued by logal governemnts that will give the EU teeth in the future regulation of cryptocurrencies. It is definitely an overwhelmingly difficult task and one that will be hard to carry on a more meaningful international level.
Still, it would be helpful if the European Union can come with a joint position on cryptocurrencies and atttempt to push forward with a legislation that will help dictate the future of banking and exchanging such assets among EU citizens and companies. PEF’s lagardly pace may not be enough. 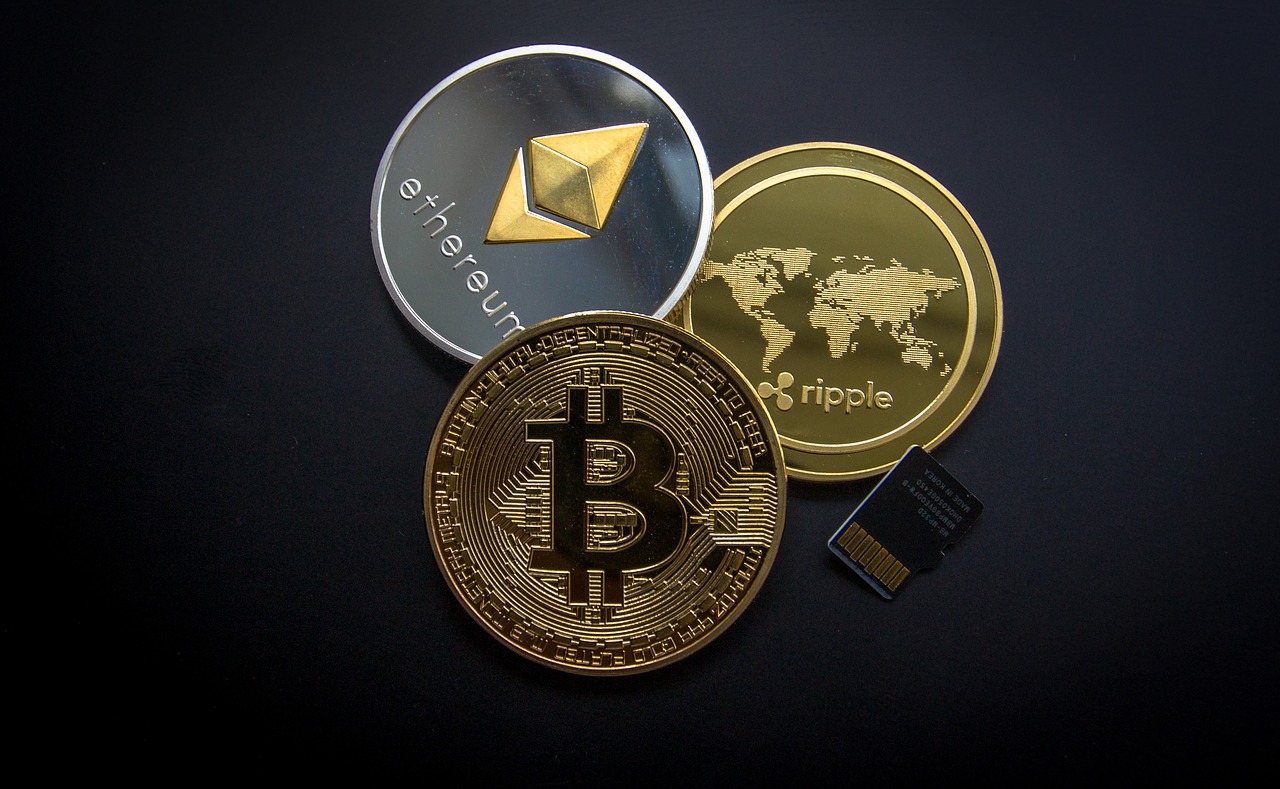