Litecoin (LTC) is a decentralized peer-to-peer cryptocurrency, which allows for near-null cost payments through the World Wide Web. Like many of its fellow cryptocoins out there the general principle which secures the network behind it and grants the peers control over their personal finances is Mathematics.
It was released in the late 2011, making it one of the oldest cryptocurrencies around. While LTC shares many characteristic traits with Bitcoin, having been launched as a fork of the latter, the team behind Litecoin aim to create a faster, lighter block generation time. This, in turn, makes for the lower fees and quicker clearance of the transactions made with the cryptocurrency. These accomplishments have brought about substantial support from investors and made it one of the most established cryptocoins in terms of online trade.
Litecoin’s creator is Charlie Lee, an ex Coinbase employee, whose aim in creating the currency is that of establishing a digital cash system which would act out the role of a complimentary currency to Bitcoin’s widely renowned stature of value similar to gold, that is to say – Litecoin assumes the role of “digital silver”. Other than that Litecoin was created as a contrasting option to Bitcoin in order to address some of the weaknesses in Bitcoin.
Other than Mr. Lee, the team behind Litecoin also consists of the Litecoin Foundation and the Litecoin Core development team, which includes all developers in the Litecoin project.
Features
The Litecoin foundation, a non-profit organization registered in Singapore, acts to promote highly developed blockchain technologies. This, in turn, places the LTC team in a good position in terms of implementing state-of-the-art technological advancements, which contribute to its role of an established leading digital cash system. The software behind Litecoin is open source and allowing for independent verification of binaries and the corresponding source codes.
In terms of the blockchain technology Litecoin utilizes frequent block generation as the primary means of handling large volume transactions in zero to no time at all. By the additional use of Segregated Witness, the entire network lacks the need of modifying the software in the future. These two basic convenience traits make it a noteworthy currency for online buyers and sellers.
In regards to mining, Litecoin uses an algorithm named Scrypt in its Proof-of-work calculations. This carries the expectation that the cryptocurrency would be impenetrable to ASIC (application-specific integrated circuit) mining, although some organizations have already stated their intent towards dispatching scrypt diggers. In any case, the Scrypt algorithm makes it generally more accessible to new miners, as it allows for better parallel processing. Each block now awards miners 25 new LTC. The total amount of Litecoins is 84 million, which is four times that of the total supply of Bitcoin.
Performance
2017 was a strong year for Litecoin in terms of performance. As long as it has existed it has generally traded about the lines of the $3 or $4 mark, with a market cap of no more than $200 million. Despite it having once before peaked an incredible high, in the winter of 2013, up until September 2017 the price remained steady. After September the LTC spiked to the amount of $80. The position Litecoin holds is one to benefit from the worldwide implementation of the cryptocurrency trade. Other than that, its jump in terms of interest may also be attributed to the adoption and support of new features and technologies, such as the Lightning Network and Segregated Witness (SegWit). These technologies further maintain and develop the intended course of the cryptocurrency to make for large volumes of quickly executed transactions.
Storing Litecoin
Various means of storage are applicable for the purpose of storing LTC. Cryptocoin wallets come in both software and hardware form. Caution is duly advised when it comes down to the choice of a wallet, so if you are intending on entering the world of cryptocurrencies we would advise that you spend some time in reading about the more secure forms of wallets out there.
In relation to that, some of the options you may want to look at include TREZOR’s LTC wallet, which can carry multiple cryptocurrencies, although it is a bit of a pricey hardware crypto coin wallet, going at 99USD, but it guarantees the complete package of security necessary for your peace of mind.
The Ledger Nano S is also one of the best go-to options as it is considered to be one of the top most trustworthy ways to go about storing your coins.
In terms of software wallets – there is quite the variety of choice, some of which you may find on the official websites of Microsoft, Mac, Linux or just go for ones such as the Exodus Litecoin Wallet, considered to be a masterpiece to the blockchain assets; or Jaxxs crypto-coin wallet.
Whatever your choice may be, be sure to spend the necessary while of getting to know where you are going to be storing your coin or coins of choice.
Acquisition of LTC
At the time LTC is one of the three cryptocurrencies which can be acquired by using fiat currency from Coinbase. This makes it one of the simplest ways in which to purchase any cryptocurrency and is thus highly attractive to cryptocurrency beginners. If you are one you would be happy to know that Coinbase is fully regulated by the government of the United States, making it one of the safest and noteworthy places to purchase cryptocurrencies. The platform also allows for the purchase of Bitcoin and Ethereum with a bank card or transfer. 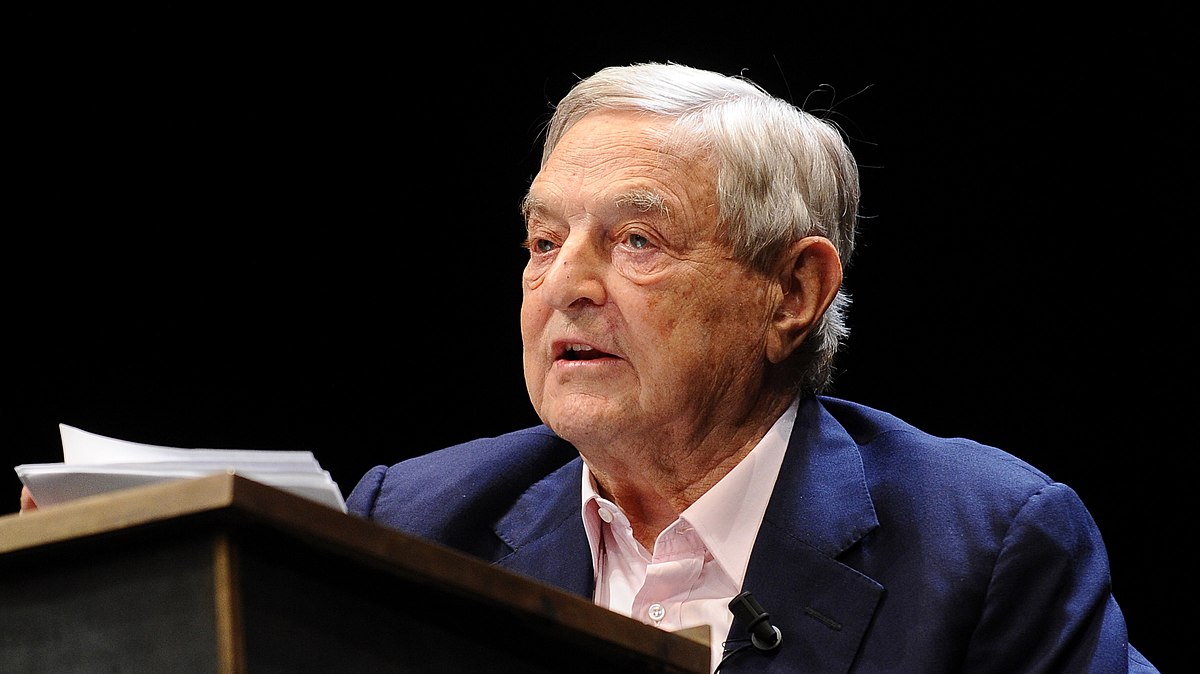