Overstock CEO Patrick Byrne is now spearheading another blockchain-based project, which he argues will supplant Bitcoin and come as an energy-efficient substitute. Mr Byrne is preparing to invest millions of dollars, he said for Business Insider on Friday 23 February. As an aside, it’s worth noting that Mr Byrne was one of the strongest and earliest proponents of Bitcoin.
Mr Byrne seems interested in both the underpinning technology as much he is into his newly-launched crypto initiative dubbed Ravencoin, which made a very modest enter at the beginning of the year. With its opening salvo, Ravencoin tapped into both the high interest in cryptocurrencies and the Game of Thrones franchise.
“In the fictional world of Westeros, ravens are used as messengers who carry statements of truth.”

Mr Byrne’s own attitude towards cryptocurrencies may be teased out from the blogpost Ravencoin made about its cryptocurrency. In it, the company launching the product describes blockchain as an efficient system, which enables “parties” to transfer money between each other.
Ravencoin is not however some sort of banged-together affair. The teams that have pooled their efforts into it have done so with a clear goal in mind. Even though very much is known about the future of the project, the company seems to be gearing up for the long haul. Mr Byrne said:
“It’s Bitcoin, but a thousand times more energy efficient.”
And this is an important conjecture at a time when Bitcoin and the mining of other cryptocurrencies is actually hampering scientists efforts to discover alien worlds. Byrne has also explained how he intends to produce cheap electricity which will in turn boost the acquisition of alternative and energy-efficient assets. He proffered another interesting and tantalizing remark:

“Anyone can download this software, and you don’t have an advantage by having this big mining warehouse in China.”

Scouring some of the more popular boards out there, including Quora and Reddit, little to no mention has been registered about Ravencoin. This considerably hush-hush state of affairs may certainly be tantalizing for some who are now looking into promising and in-the-bud types of investments in the crypto world.

My Byrne’s initiative is certainly refreshing. Committing substantial sums into the sector and development of alternative assets is a telltale sign that it has future beyond the gloom of Wallstreet, which predicts the demise of the crypto kingdom. The future looks promising for experts, traders, observers and even people who have mortgaged their homes to fund their crypto madness. 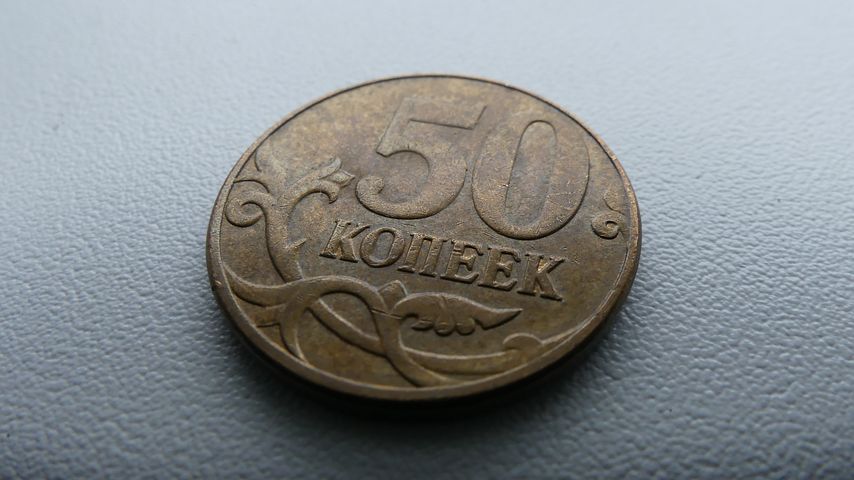