You have not heard much talk about cryptocurrencies from Russia lately. In fact, it is not likely that you have heard much of the digital coins being discussed in the North Country at all.
This is about to change. On Friday, the Russian Finance Ministry hammered out a bill that it hopes the National Parliament, the Duma, will pass into law. These are first determinate first-steps of Russia to make a considerable foray into the crypto world.
For the first time, Russia will refer to those chunks of ethereal gold as “digital financial asset, “ which is the legal wrapping a later spreading of cryptocurrencies would necessitate.
On top of that the country is making efforts to popularize the meaning of terms such as “blockchain” and the “public ledger” (bot of which we have cracked opened in our glossary).
Despite this bold new endorsement of cryptocurrencies, however, it is well worth noting that Russian authorities do not consider them to be actual (fiat) money. Both the Central Bank and the Finance Ministry are rather adamant on the matter.
However, Russia may effectively be looking into joining the fold of companies that are seeking to establish themselves through something known as Initial Coin Offerings (ICO).
In other words, while it is unlikely that tokens and coins will be used as stuff to exchange goodies, Russia may otherwise allow its companies to issue IOCs and thus gather substantial funding for their future operations.
This comes at a time when the country is also working on introducing adequate regulatory framework.
Russia cannot be faulted for scrambling to regulate the sector. South Korea and Japan are already on that bandwagon. In fact, yesterday South Korea’s main regulator passed a piece of legislation that de facto lays the groundwork for any future regulation of the matter.
It is an excellent opportunities for other countries to pitch in. The ECB has been talking about regulating Bitcoin for a while now and the World Economic Forum has too proved a rather heated place for discussions.
Back in 2014, the Russian Central Bank qualified cryptocurrencies as pseudo-money, but noted that criminals have largely encroached on the devices in a bid to launder their money and provide additional security to their illicit dealings.
However, the proposed legislation does way more to put other important terms in perspective. For instance, mining and miners are now considered entrepreneurs, which gives them significant leeway to push ahead with all sorts of activities.
As a result, bitcoin miners can actually register themselves and bring about some decent changes. They can even hire people who can then carry out the work for them. Additionally, miners and registered companies may even obtain licences to operate trading platforms.
Under the new legislation, people who do not register themselves will be allowed a slim budget to the tune of $900 in ICOs which is not much by any account. If bitcoin and similar assets’ investors choose to remain as individual investors, they will need to open and register wallets.
Whereas some see a rather brighter future for the Russian crypto climate other are rather hasty to decry the draft. It is possible, some fear in private, that the government is moving in to regulate, and ultimately, establish control over lucrative venture that have so far been away from its grasp.
One such company is KickICO, which managed to amass over $80 million in cryptocurrency in 2017, all thanks to Initial Coin Offerings. Of course, governmental intervention in promising industries will not exactly make headlines in the country, but by risking to turn a quick profit, Russia may deprive itself of a much vibrant industry where its tech companies could actually have a shot at being on par with their foreign counterparts.
To try and stem this growth would be unwise. Russia should decide how to handle this next. 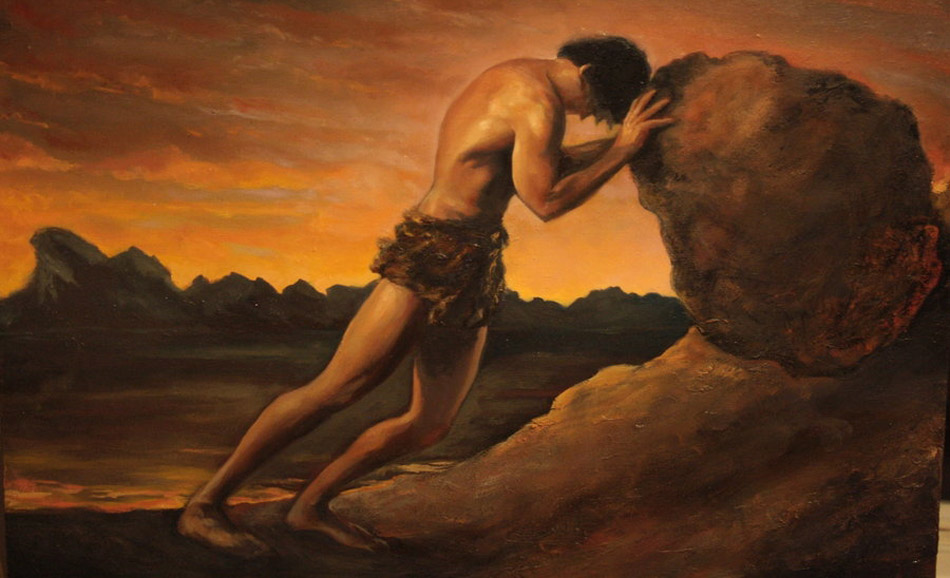