South Korean cryptocurrencies hawk Jung Ki-joon was found dead in his home on Sunday, various sources have reported.
If you remember Mr Ki-joon it could because of his rather hawkish stance on cryptocurrencies. Just a month ago, Mr Ki-joon said that all cryptocurrencies are illegal and that the government will seek a harder control on them.
He was also at the vanguard of a unit tasked with creating a legal framework that would root out cryptocurrency speculation but also target illegal operations.
Mr Ki-joon reportedly died from a heart attack but an investigation is still ongoing and police are looking into the causes of his death. Meanwhile, colleges have been cited saying that he had been under a lot of stress over the past several months.
It has been the first case concerning a cryptocurrency regulator. On top of that, South Korea is one of the most important areas where crypto assets are traded, accounting for 20% of all activities.
On 23 January, the South Korean Financial Services Commission stated that only traders from a specific bank will be allowed to trade. Naturally, this measure had not been met with standing ovation, as it stripped crypto assets of one of their main sales pitch – anonymity.
But South Korea does have reasons to be concerned. A growing number of people are now turning to the coveted crypto gold and the government must seek to intervene and help upend any destructive activity its citizens are engaging in.
To flesh things out a little, the South Korean won accounted for 4.5% of all bitcoin transactions. In other words, the South Korean currency has been among the most-traded FIAT assets in 2017.
This shows a dangerous trend that may need regulation sooner than later. Bitcoin’s volatility is legendary. Prices go up and they come tumbling down bringing down the majority of people with them.
For the most part, cryptocurrencies today are viable to those people who have managed to accumulate satisfactory troves of crypto wealth. For everyone else, they may bring despair.
Mr Ki-joon is unfortunate and he will be dearly missed. His work will need to be continued however, and South Korea will have to find out a way to bring the tempting crypto assets under its hold. The alternative is unthinkable. 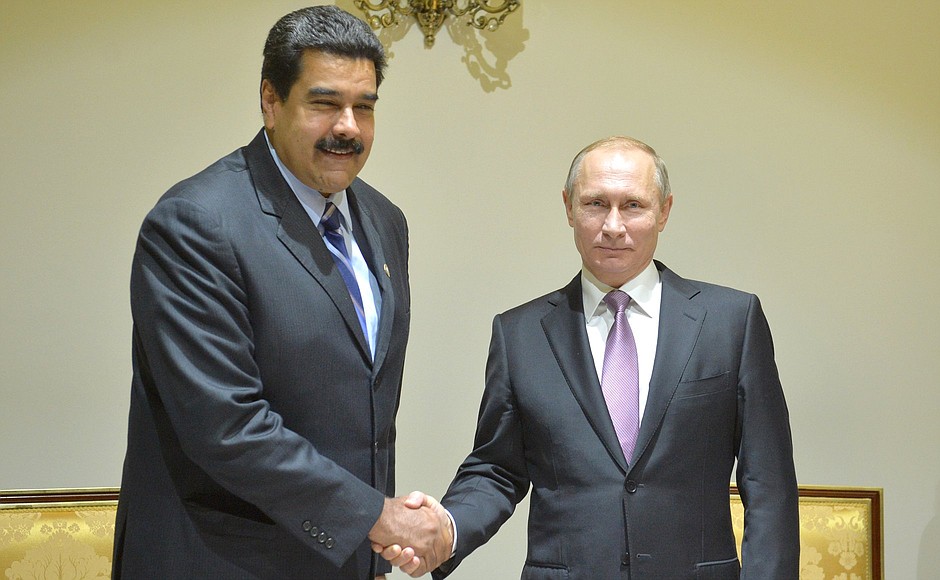