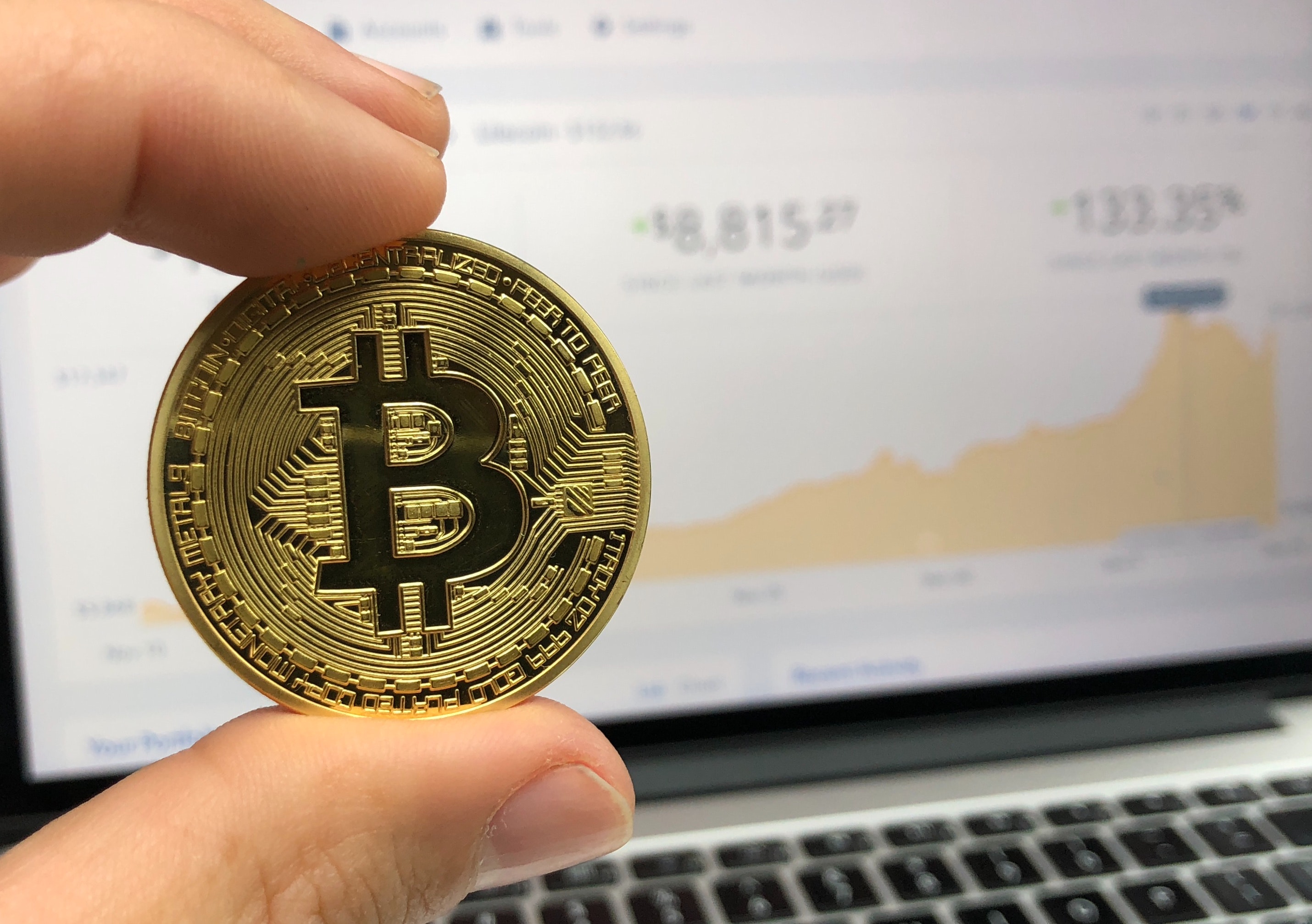 Welcome to our brief news round up. It’s Monday, November 19, and we are here to bring you three interesting developments from the recent past. First, Google may be the victim of Bitcoin scam. We do realize the irony here, as Google has been among the first companies to start clamping down on these assets.
Meanwhile, West Virginia’s Secretary of State reported that blockchain is shaping up nicely in the state, with voters throwing their support behind the technology and creating meaningful opportunities for others.
And believe it or not, but a US crypto initiative donated Monero to bail ICE Detention immigrants. Crypto is trying to patch up what a failed administration couldn’t have done. So, this is the news round up. Let’s flesh out some of the details now.

Alas, Bitcoin could have been used to target Google accounts. A recent ruse that took place on Twitter has compromised a number of companies’ systems, according to a newly surfaced report. The investigative agency, TNW has revealed breaches in the security of Twitter.
According to a Twitter representative, third-parties have used deficiencies in the system to launch what was described as a crypto give away, leading to people clicking on malicious giveaway links. This has been tried before, when influential accounts have been breached to pose as different people and distribute malware. One such incident occurred earlier this year when Frank Pallone J. and Pathe UK, a company, had their accounts seized by hackers.
The malfeasants changed the profile pictures to Elon Musk and started posting giveaway links that eventually infected systems.

Yes, cryptocurrencies could have been a divisive issue time and again. There’s no denying that. But the fact of the matter is that the underpinning technology, the blockchain, is in fact quite useful and a preferred technical solution by many people out there who wouldn’t mind seeing business optimized.
Even though there have bene report that the blockchain may be at a risk to be breached similar to other cryptocurrencies (the products the tech is primarily used to develop), people are still setting great hopes by it. And even if politicians are generally divided over a lot of things, technological innovation is one of the things that matters the most to them.
And just as this is so, it’s understandable why West Virginia is really happy to now welcome blockchain technology in the state. According to official statements “the ballot has secured blockchain technology in the state”.
Now, the state is going to work on a new platform that has been used back in April. But just so that we clarify any ambiguity here – West Virginia is going to use blockchain for voting. The so-called Voatz system has been developed to boost participation in politics by former or existing members of the military.
With the platform approved, the men and women behind it will now to increase voters engagement. Naturally, there have been quite a few opposing opinions heard.
“Mobile voting is a horrific idea. It’s Internet voting on people’s horribly secured devices, over our horrible networks, to servers that are very difficult to secure without a physical paper record of the vote.”
Claimed Chief Technologist at the Center for Democracy and Technology Joseph Lorenzo Hall has been particularly fidgety about the nature of mobile voting, arguing that states aren’t prepared to withstand attack on their systems.
Blockchain is exciting but it has been hacked and breached time and over again, which makes it particularly vulnerable.

Freeing the Children with Monero

Meanwhile, The Bail Bloc has decided to start donating Monero, a popular cryptocurrency, in order to liberate children held by the U.S Immigration and Customs Enforcement (ICE). The children were taken forcefully from their parents and separated “forever”.
The measures have been undertaken by the Trump administration which had seen fit to separate immigrant children from their parents. Do-gooders are trying to fix the horrific implications of the decision, but so far they have had very little success.
Even donating to NGOs could not help much at this point. Basically, charities will be trying to track children for their parents and reunite them with the families. However, this will be a challenge because there are no official protocols as to how this will go down.
The Trump administration hasn’t decided on the fate of the children either. In a sense, the crypto company is pouring money in the hopes of undoing damage the scales of which are quite unknown.