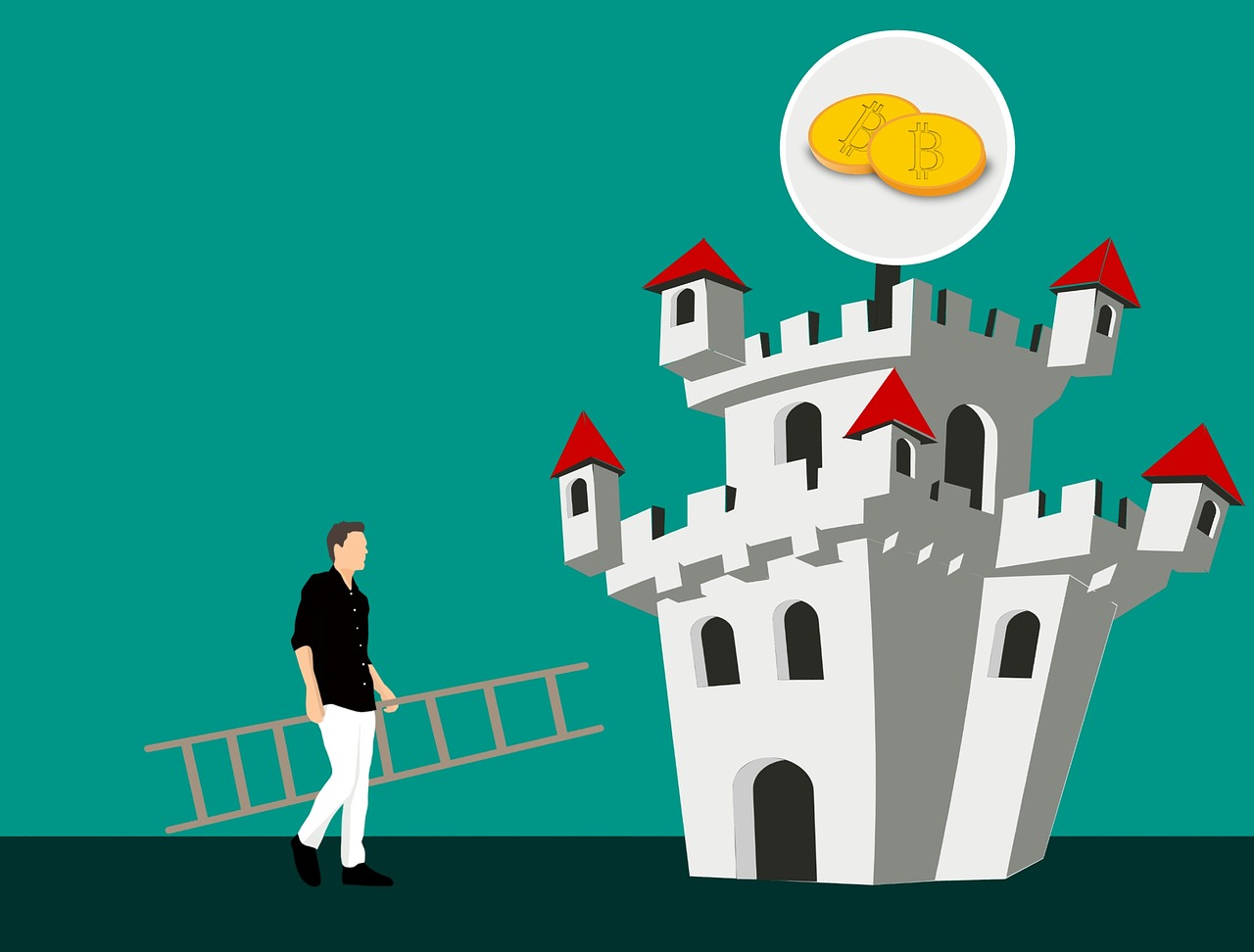 Cryptocurrencies have been among us for a while now. Without any definitive legal guidance, nobody knows what will happen to the future of cryptocurrencies, but it is healthy to stipulate. Several scenarios exist. Cryptocurrencies may stick with us for a while longer, but they will dramatically change their shape. Most experts agree that as they are, cryptocurrencies represent a form of property rather than a meaningful token that you could use to do something practical, such as purchasing groceries.
Many ideas about the future of cryptocurrencies have been put forward. For starters, people should need to utilise the cryptocurrency to specific ends, such as covering bills and so forth. But for order this to become a reality, governments will have to figure out a way for cryptocurrencies to actually becoming a real and sustainable token of exchange, the value of which will not be dependent on unpredictable events.
This is a tall order in itself and one that is very stressful for the average financier. Of course, quite a few people have jumped the bandwagon. There are multiple examples of initiatives that make big promises, but are already shrouded in so much doubt and seem to have benefited from immediate funding that nobody actually knows if they can be trusted. With this in mind, cryptocurrencies are a shady affair.
If the digital space exists for long enough and they continue to march on into the future of humanity, carried on the enthusiasm and greedy of individuals who would like them not to have anything to do with the regular financial system, then the future of these devices is very much grim.
No financial institution will endorse these tokens and let them to exist for long enough to wreak havoc across the spectrum of financial institutions. Let us just think of the number of things that has happened out there.

That alone is indicative enough of a future where cryptocurrencies that have been sparked off by a random MEME (a popular internet picture with added text to achieve a better humorous effect). The future of cryptocurrencies is in digital money, blockchain, and ever easier ways of making money. For this to happen, however, people will have to hurry up and commit to digital money instead of trying to get rich under the table.
Cryptonewest is all about following the news around crypto currencies, but on occasion, it feels like cryptocurrencies are the work of an ill-meaning consortium of individuals rather than the libertarian élan of developers. Come what may, though, cryptocurrencies will continue to exist in the form of digital money.
This idea has been already floated by central banks and the chances of it sticking through are really rather significant. Banks are already beginning to adopt some sort of digital currencies. Central banking bodies are encouraging commercial banks to adopt fintech solutions, because it is natural that the future of cryptocurrencies.
People will be hardpressed to find another substitute or the digital sphere when it comes to maintaining the future of money. However, if these digital money lack all accountability than it would be difficult to make a legitimate claim about the future of digital money.
There is a reason why central banks can snoop on your bank account, and that is not to take out every last penny you have had. No, they need to ensure that the pennies you actually have, have been taxed and that they have come from credible sources of taxation.
This is precisely what crypto owners need to understand. 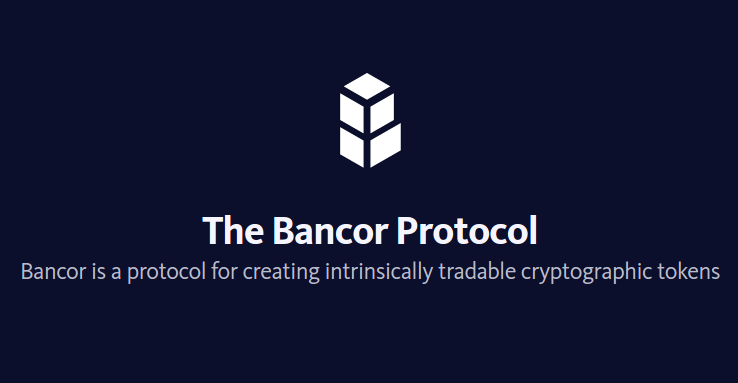