From the United States through Europe to Asia, cryptocurrencies have garnered different recognition. Nobody really knows what the future may hold, but those who believe in a world that is drastically different from ours, in at least one key aspect – money, continue to champion the future of digital cash. On the other hand, doomsayers continue to warn that such assets are unsustainable.
Perhaps, sustainability is a simple matter of perspective. Take the mobile cash payment systems in China. Little known outside Asia and just now taking root in Africa, these models to transfer money are quite expediently gaining new territories.
With this in mind, westerns may feel disinclined to live off their phones and conduct payments with a smartphone whereas people who live in the region of Asia could be a tad reluctant to live ‘a borrowed life’ by issuing one credit card after another in the hopes of redeeming.
New technologies have always served to divide and unite people. On one end of the spectrum, we have the well-heeled individuals who go out of their way to illustrate everything that is plausible. On the other end, sadly, we have those who are rather battered by scarcity of means.
However, it may well be argued that technology has also helped underdeveloped regions make the leap and just catch up to more developed countries by skipping a stage of their development.
For instance, Africa may see a growing number of Internet balloon in its skies and never have conventional landlines, as such. Many inhabitants of the continent may feel rather ill at ease paying by credit/debit cards, but then again they may be perfectly comfortable doing so with a mobile device.
Digital payments are definitely gaining ground in Africa. More individuals are relying on those to conduct business speedily and without extra costs. The country has seen a number of its main businesses try & adopt blockchain. Blockchain in turn has boosted the productivity and heled slash costs. Now a sizeable percentage of the continent’s population is quite in favour of all sorts of blockchain solutions.
Estimated two billion adults do not use banking or any banking/financial related product. The World Bank estimates that their number may continue to grow, given the demographic boom in Africa, which is easily the world’s youngest.
In developing countries, only 41% of individuals have a bank account and the number drops even further if you consider more disadvantage regions.
Blockchain and cryptocurrencies may offer to fill this void at a time when banks are at crossroads and estimated to decide what to do with the future of their own products. Fintech is definitely gaining tech and it has been largely adopted in Africa. A similar move has been afoot in Europe where banks are trying to snap up new companies and align themselves with what customers want but also what is good for banks.
In region where banking and financial systems are lagging, people may rely on cash and bartering to conduct business. Cryptocurrencies, however, may have the solution for just that. You will be pleased to know that by introducing cryptocurrencies in Africa, you will help solve the problem of millions of people.
Instead of having to struggle with all sorts of trouble, corruption and paying petty kickbacks, people will be able to conduct business and use smart contracts to slash costs! This would happen in Africa at the same time when it would happen elsewhere.
Of course, some may argue that it is way too late for that and Africa will need to follow other countries and undergo its stage of industrialization. No doubt this will happen, but the youngest continent in the world would never need to trouble itself for too long.
Enough manpower will make sure that there is sufficient numbers of people to work in the industrializing sector while still creating sufficient breeding ground for blockchain technologies and digital currencies.
The lack of financial system as such would usher in the birth of a new, completely overhauled one. However, there are dangerous. The inexperience of Africans with financial transactions make them easy target for ill-meaning third-parties.
National governments should be the ones to establish a central body that manages digital currencies. Of course, it could be argued that this goes well against the grain of cryptocurrencies. After all, cryptocurrencies are supposed to be free of governmental reign. However, in this particular case, it would be advisable to have more regulation.
Otherwise, countries risk to see their citizens cheated and the adoption of digital currencies botched, which will lead to a downturn in the future development of such, otherwise, nifty means of carrying out transactions. 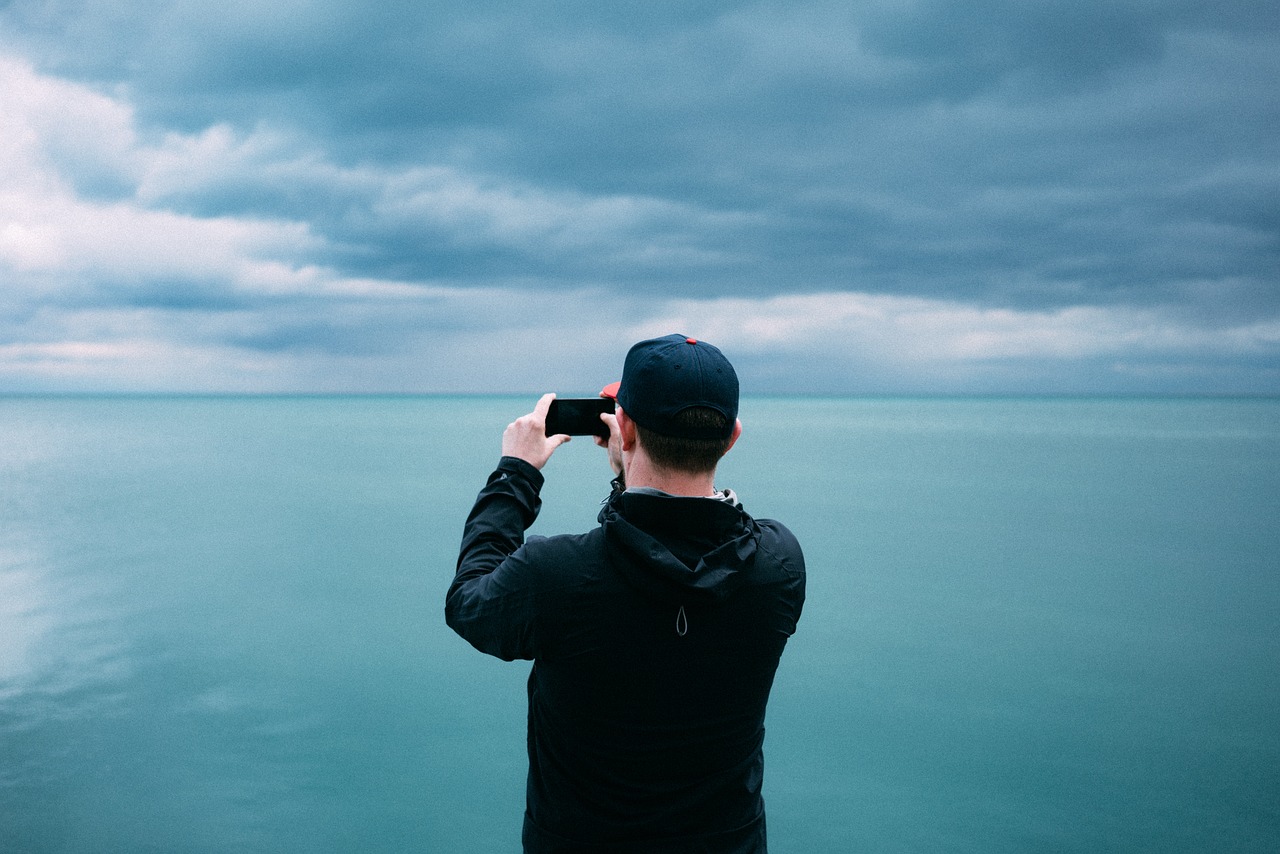